These past few weeks have ben FABULOUSLY slow! After traveling and being away from home the whole first half of the month, to be rained in on a weekend where nothing was scheduled was just what I needed! I’ve been hanging out with the family, catching up on the DVR, doing some behind the scenes business stuff and catching up with friends. It’s been awesome. BUT I know this is the calm before the storm, although I’ve already shot 3 weddings this month and have a handful more before “summer”, I know when June kicks in, it’s going to be insanely filled with weddings weddings weddings…..my favorite!!!! So I’ve just been taking this time to slow down, enjoy life and doing some planning for our next vacation! I’m thinking…sun….sand….umbrella drink in my hand. 🙂

But for now…..I give you……complete and utter randomness. A peek into the life of jen mcken thru Instagram…….<in my announcer voice> 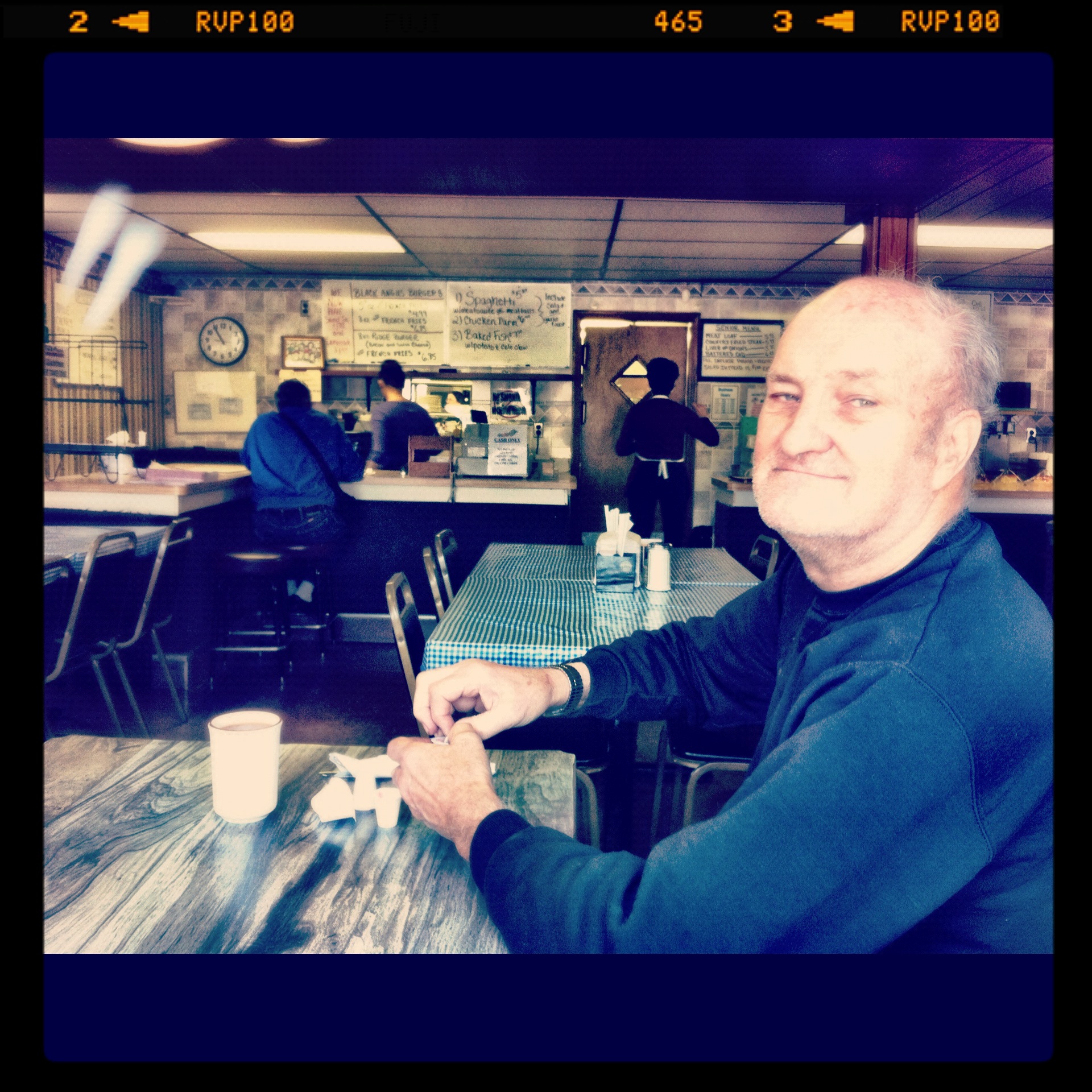 Lunch with “Pappy Davis”. After traveling the whole first half of the month, it was nice to slow down and remember where I come from! 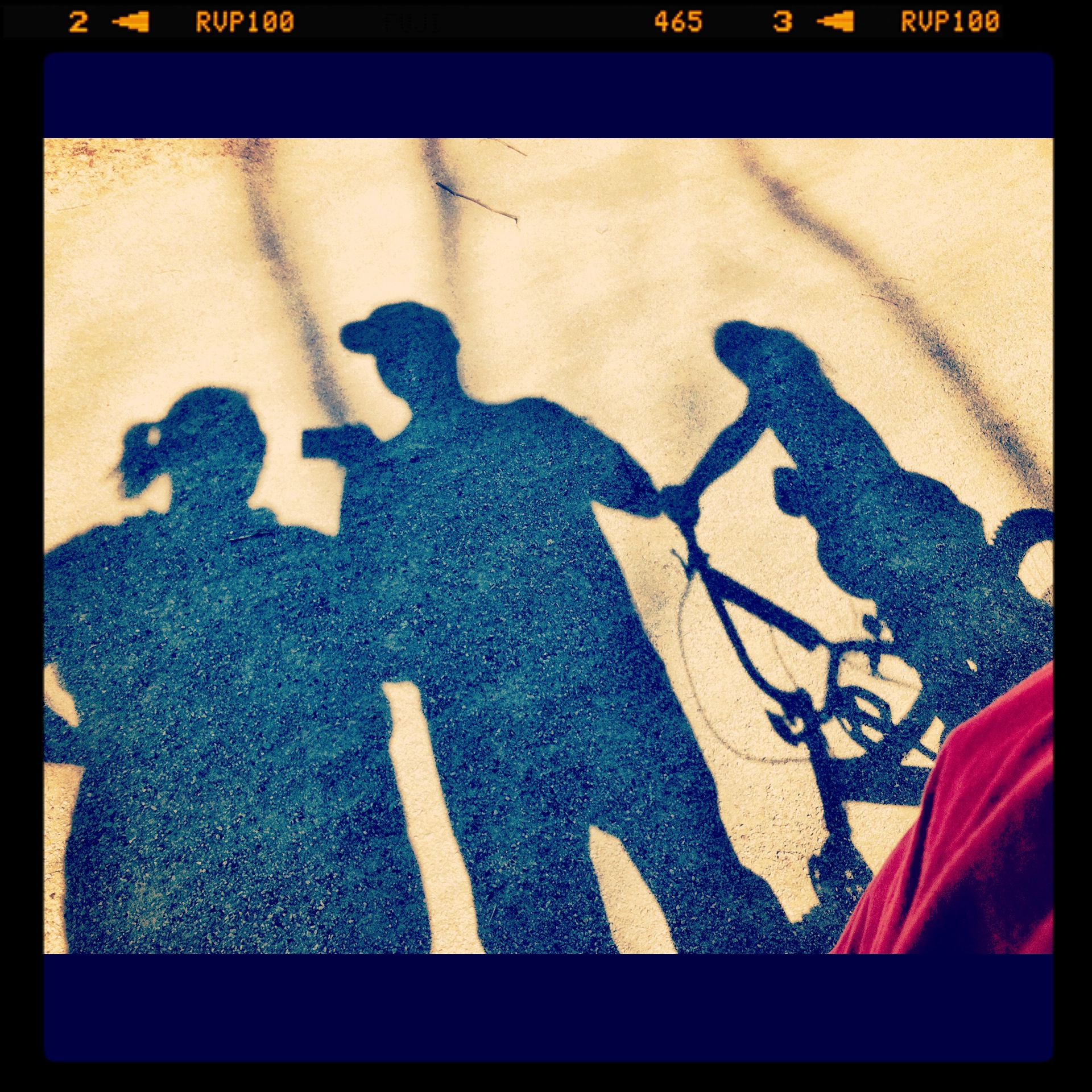 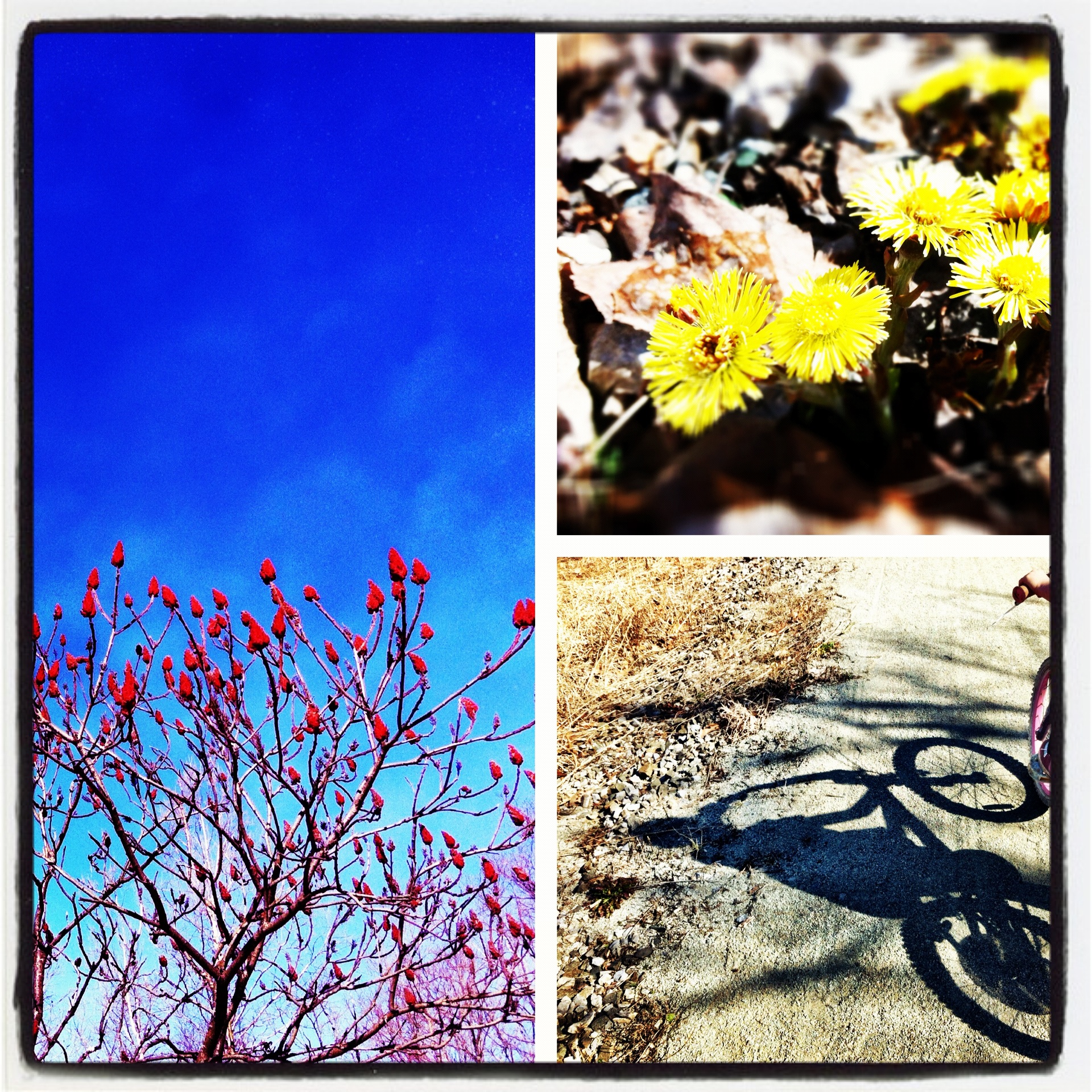 Yay…..it’s beginning to look a lot like spring! Our first family bike ride on our series of 80 degree days in MARCH! 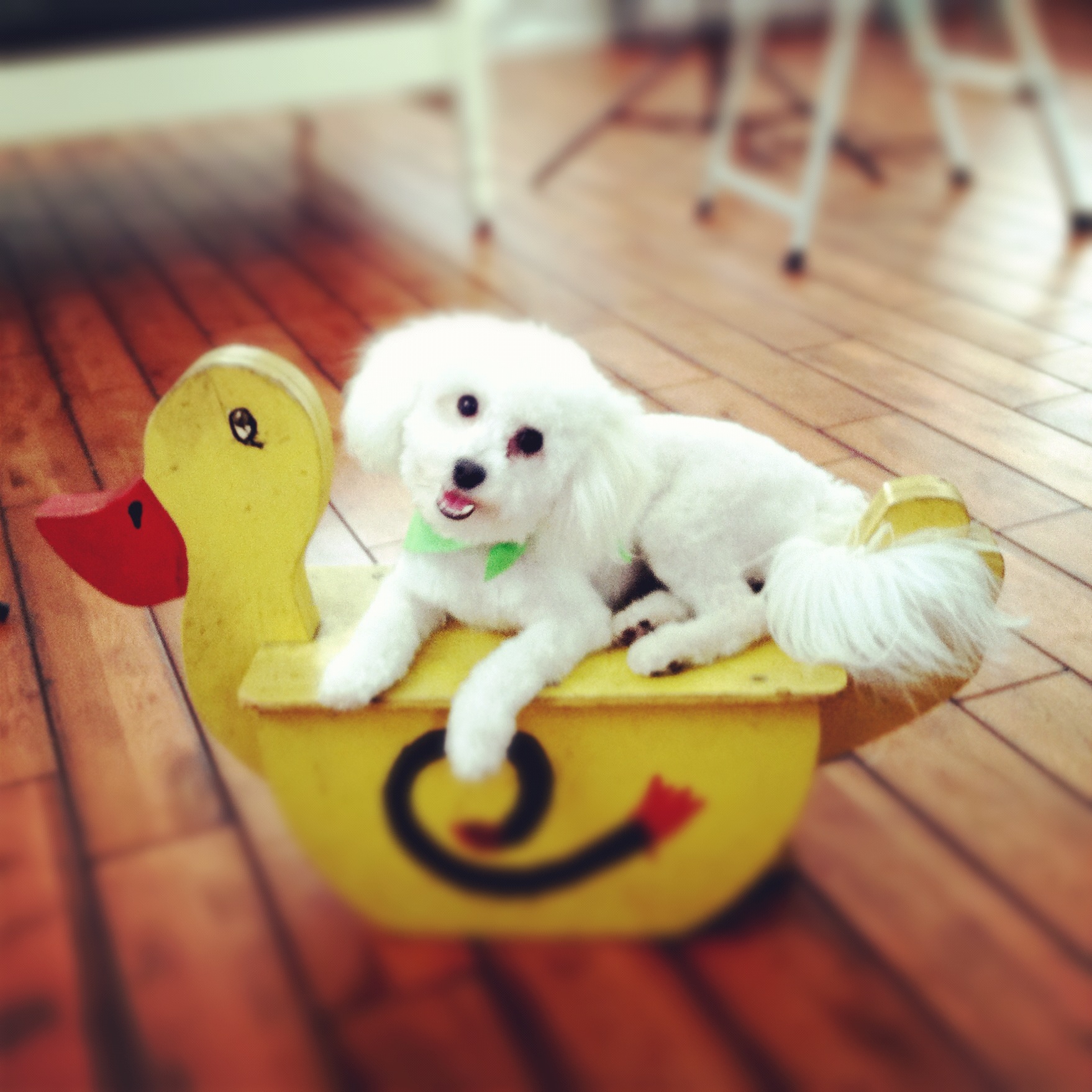 My office buddy right after getting back from the groomers. 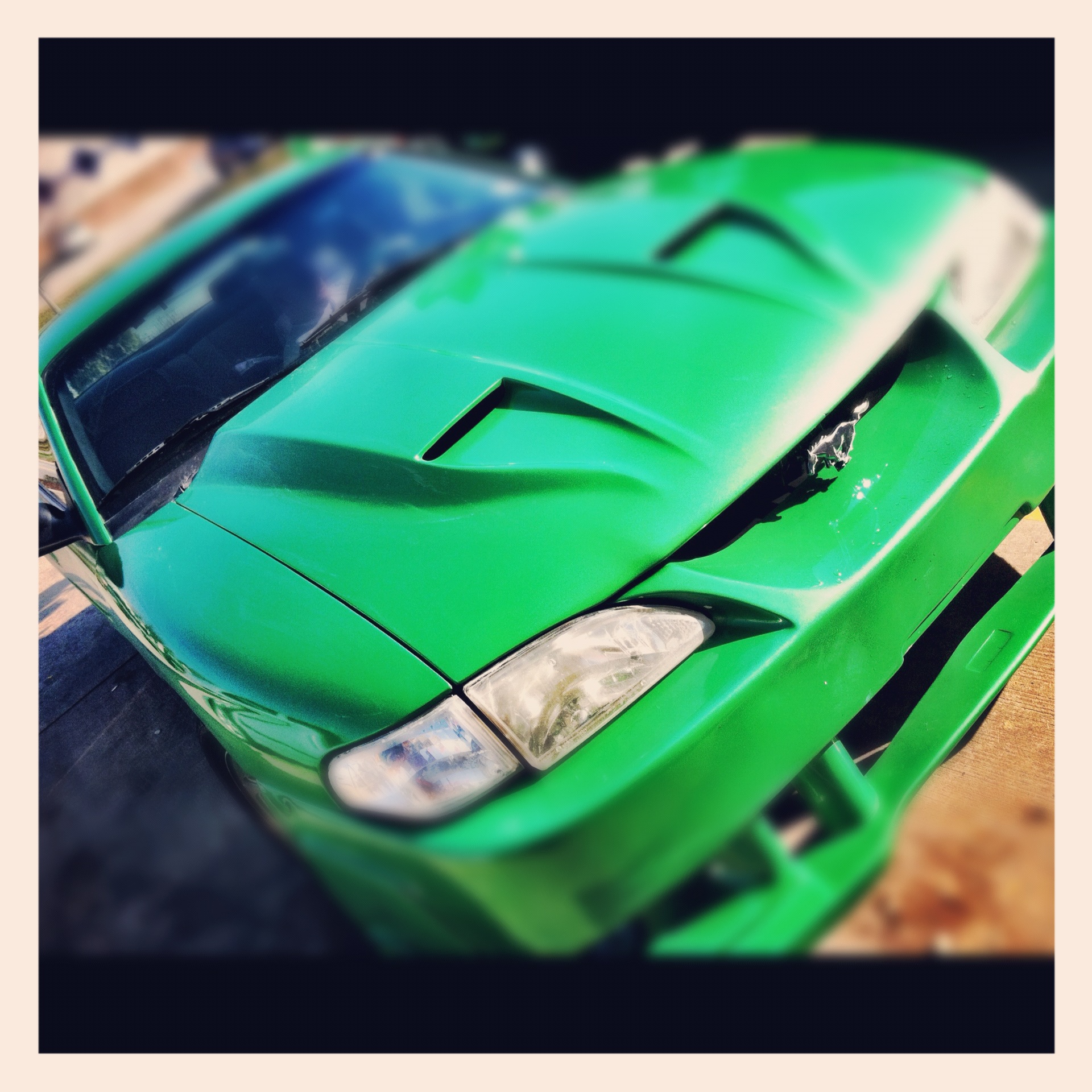 Greg’s green mustang got a lot of action on St. Patrick’s Day. People were stopping to get pictures of it! haha! 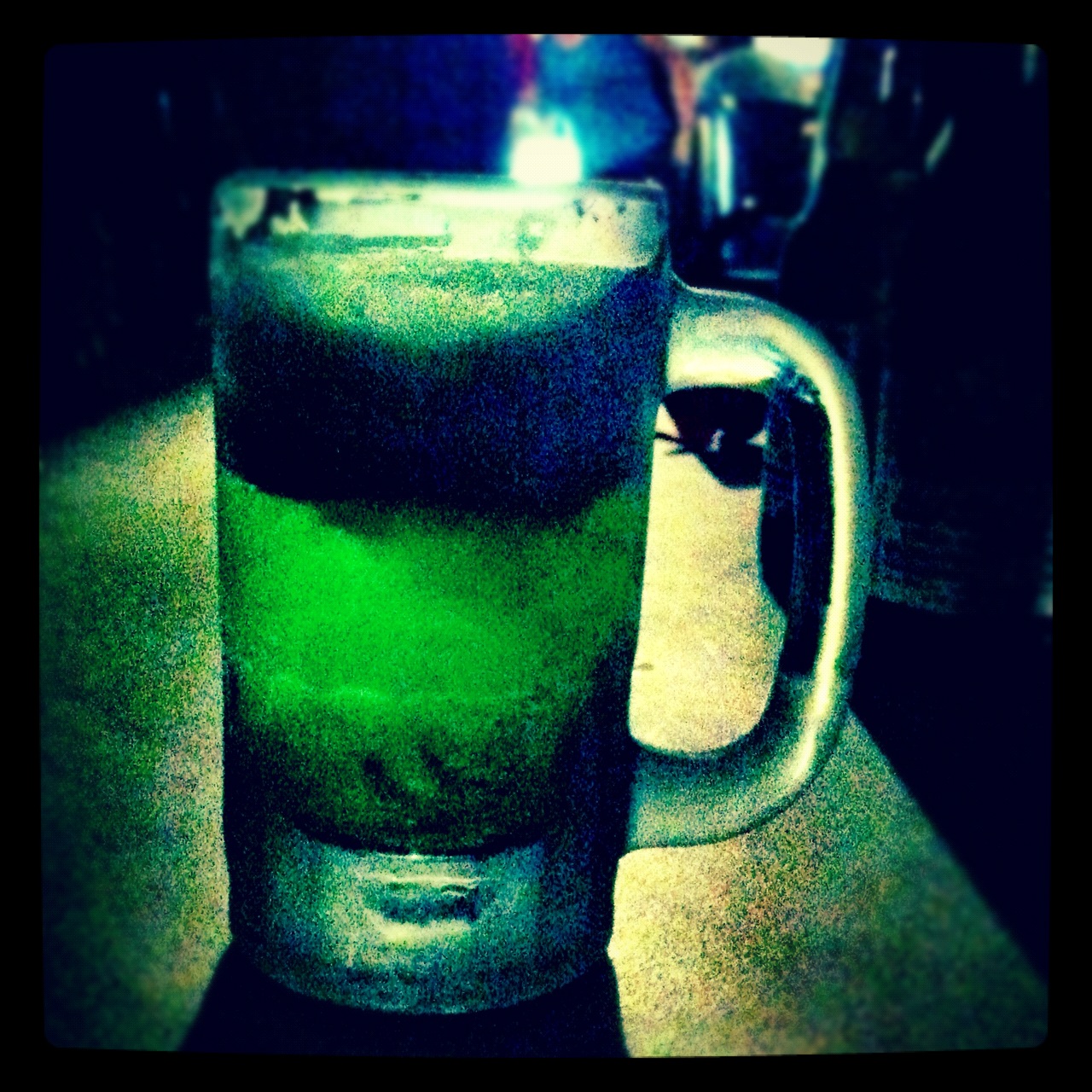 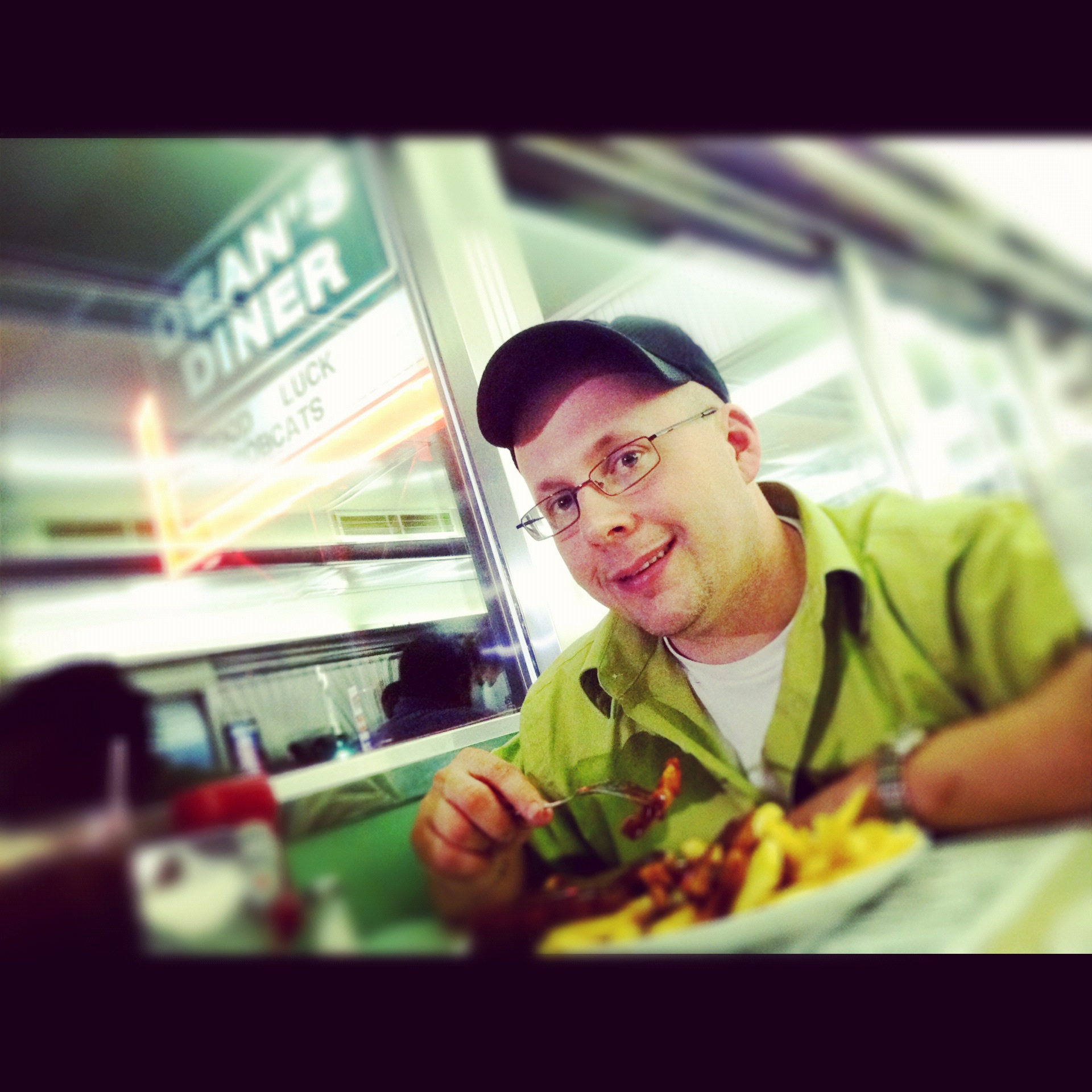 Late night (11pm) snack at Dean’s Diner in Blairsville….one of the few that are left! My favorite…..fries and gravy-don’t judge! 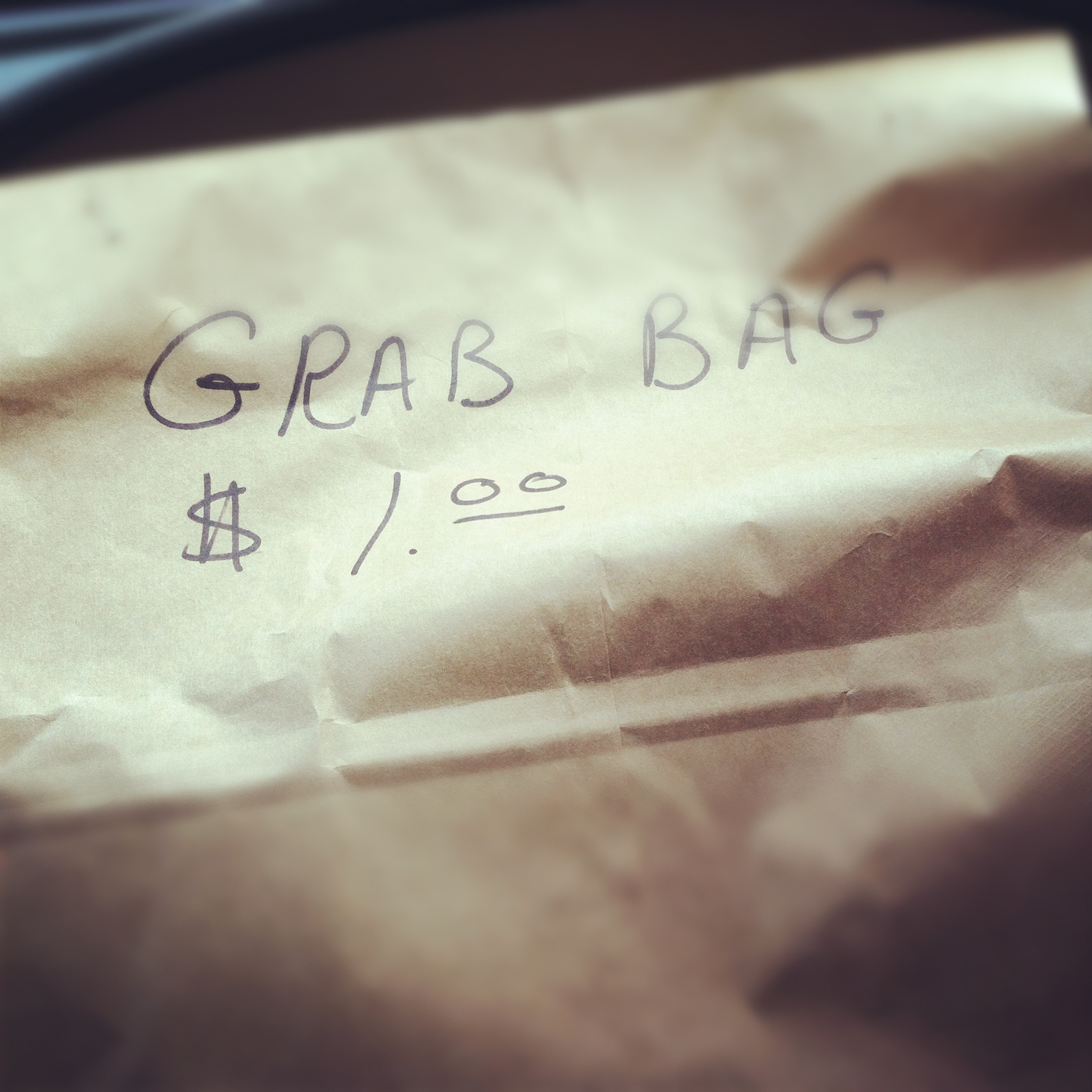 We went the flea-market for the first time in YEARS….and I found the Grab Bags. I had to buy one because we used to buy them ALL the time when we were little. Turns out I got a cassette tape, a stuffed animal, a bracelet and some other random things!! hahah!! Ohh the memories! 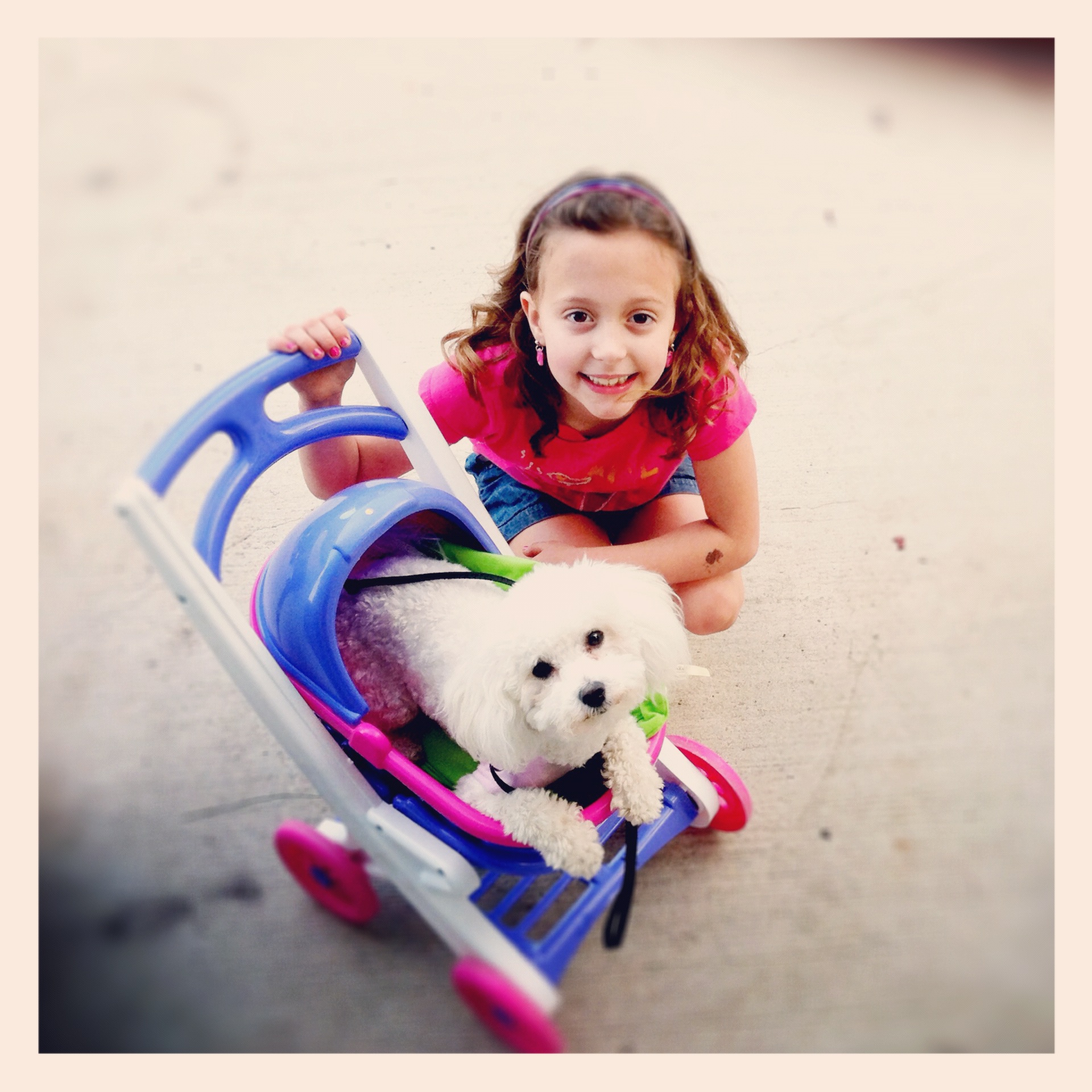 Poor Gracie! She sat so calmly in there while Mallory pushed her all around the yard. She seriously is the best dog we could have asked for. Her and Mallory are “best friends”. 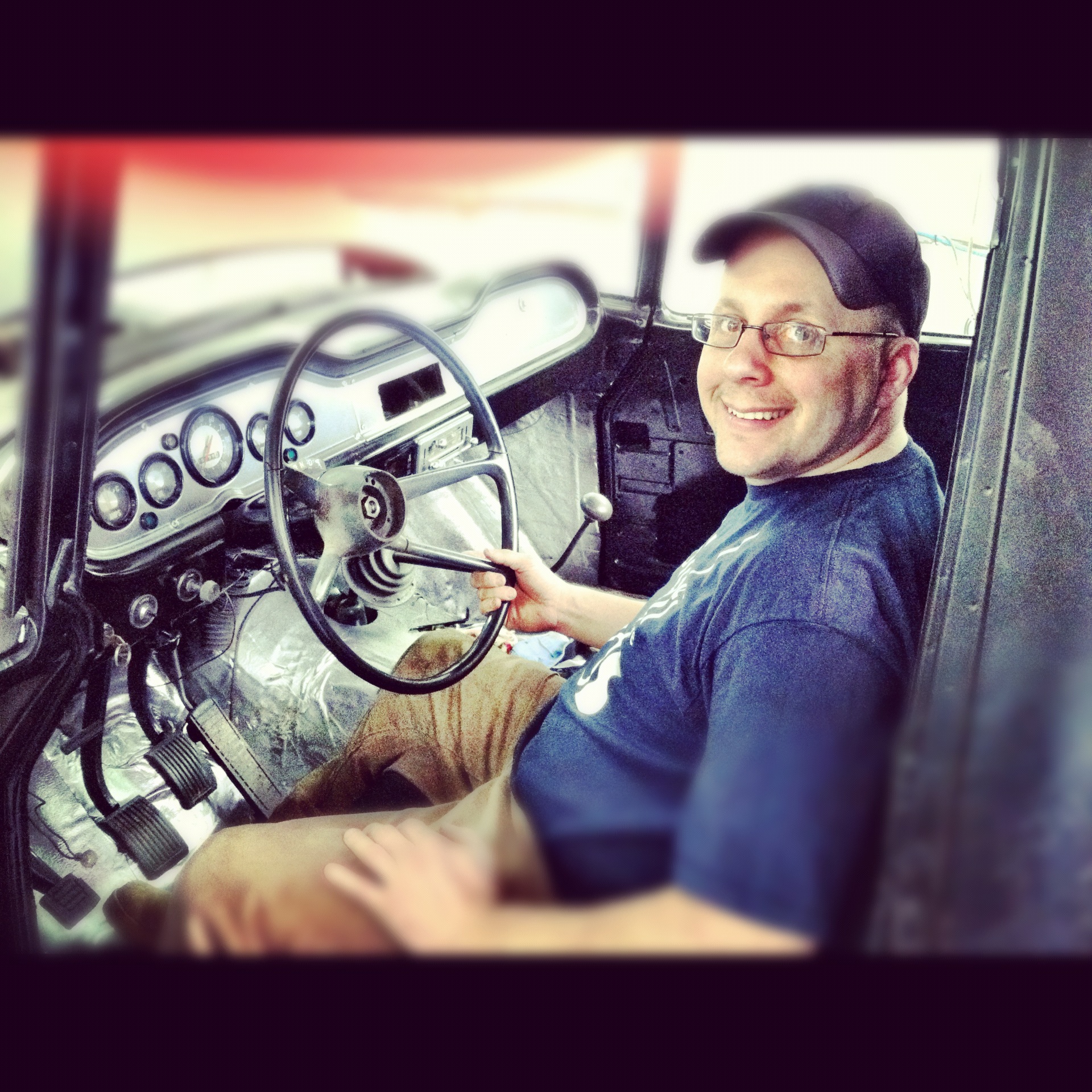 I can’t wait till he’s finished with this! It’s his 1968 Ford International pick up truck….I’m thinking this will make an AWESOME prop this summer! 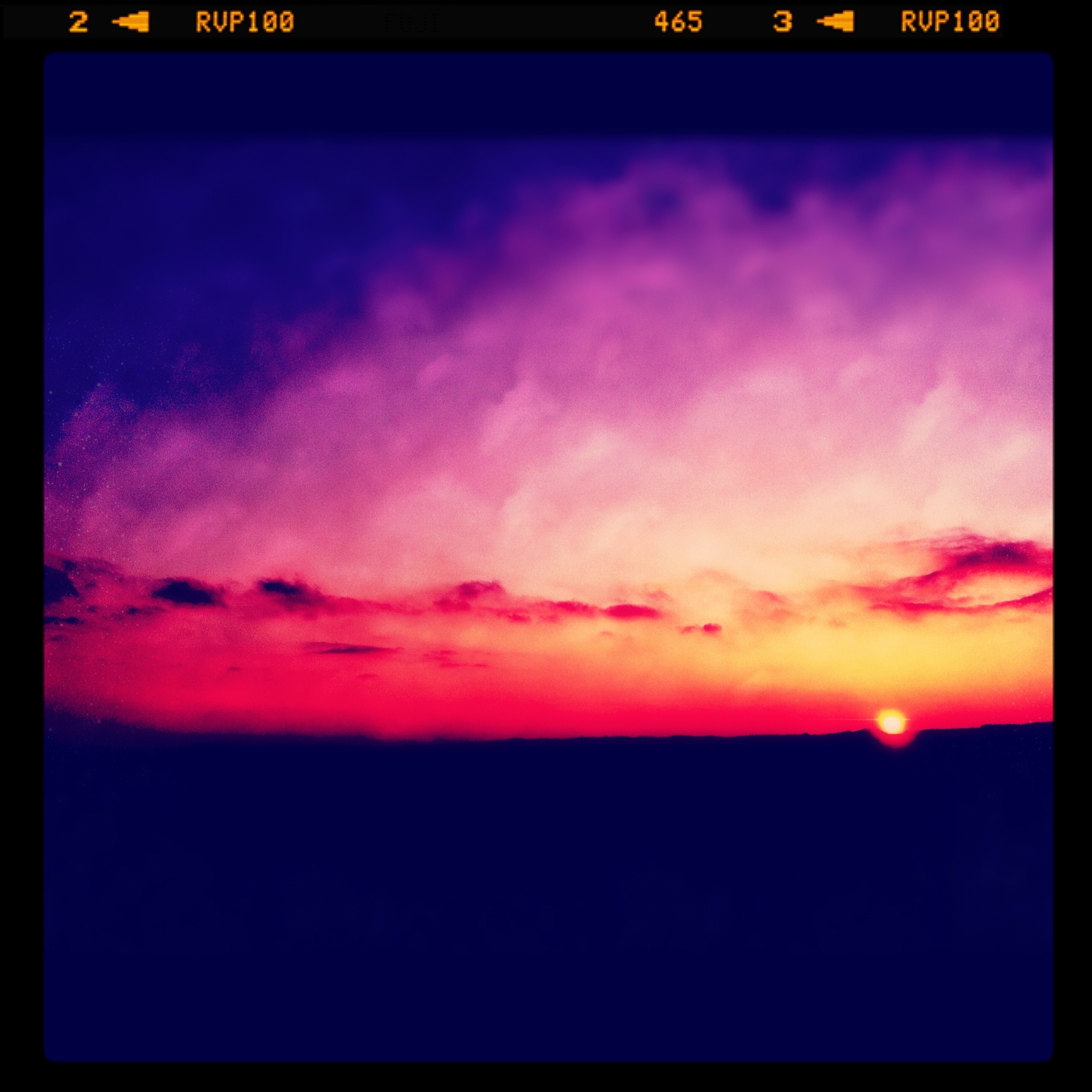 Didn’t I tell you the sunsets have been beautiful!!! 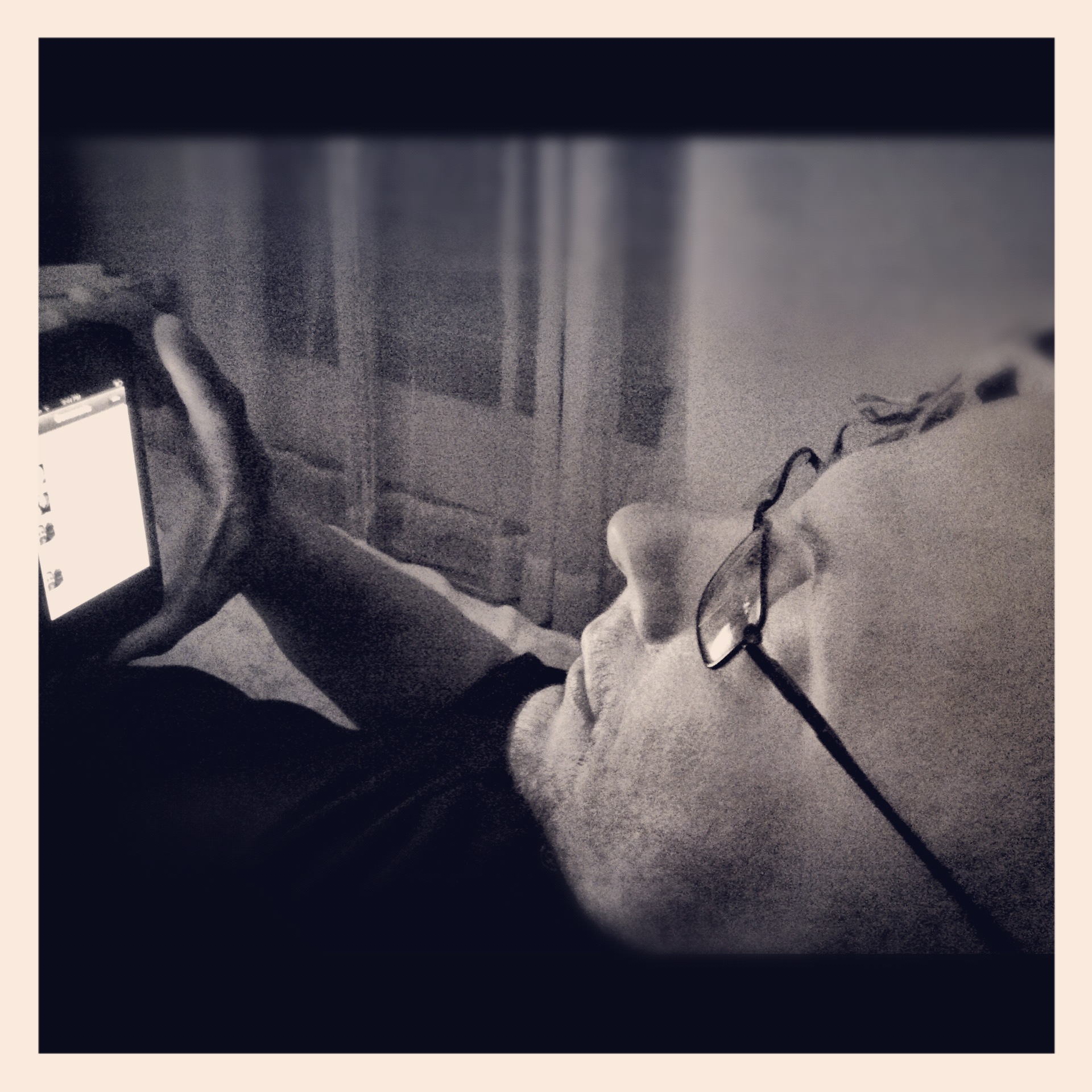 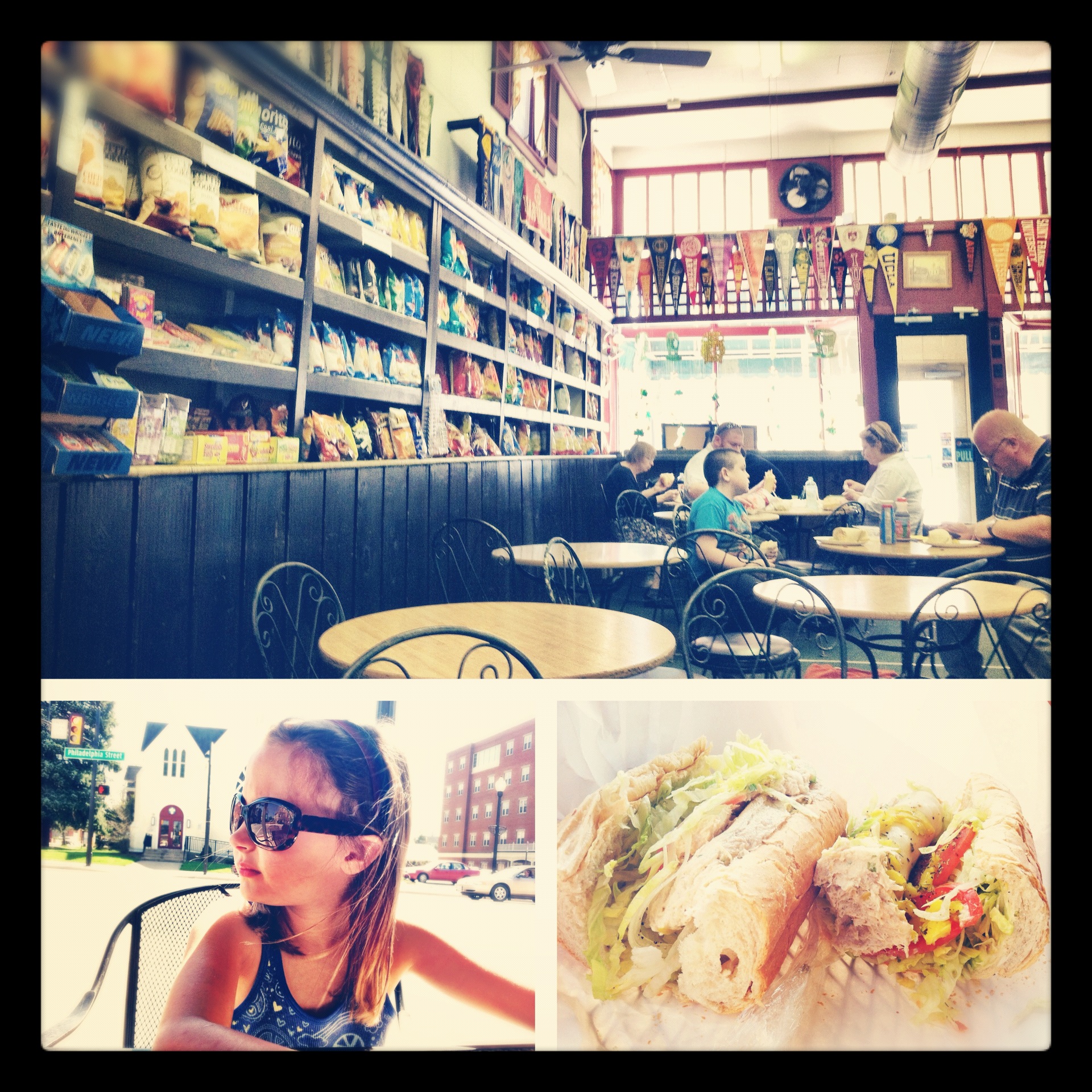 One of my favorite Deli’s called the “9th Street Deli” in Indiana…..this was the day we took Mallory to the courthouse to apply for her passport. Isn’t she looking DIVA in those glasses. She’s growing up so fast!! 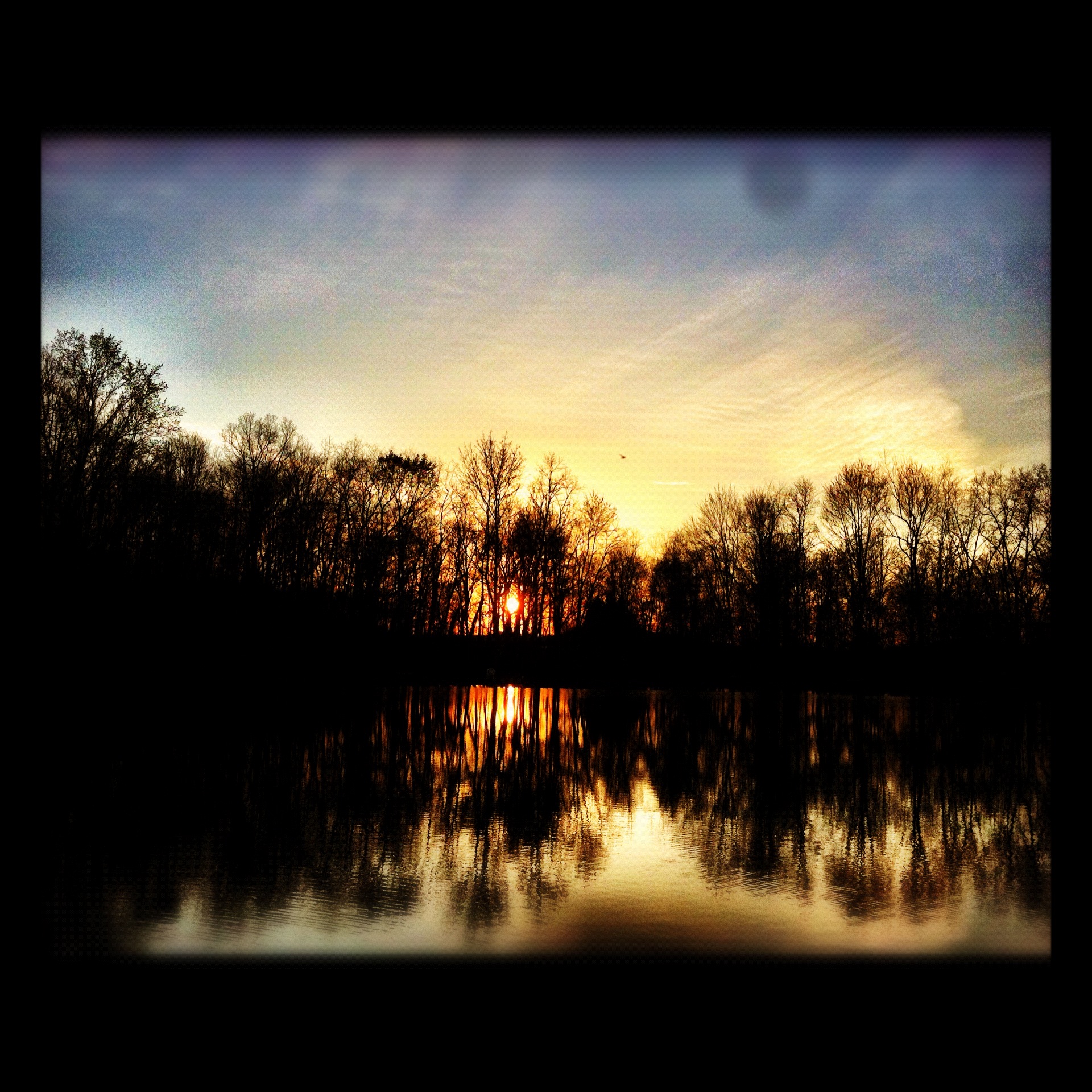 We’ve had some amazing sunsets lately. This is at a lake near my house. 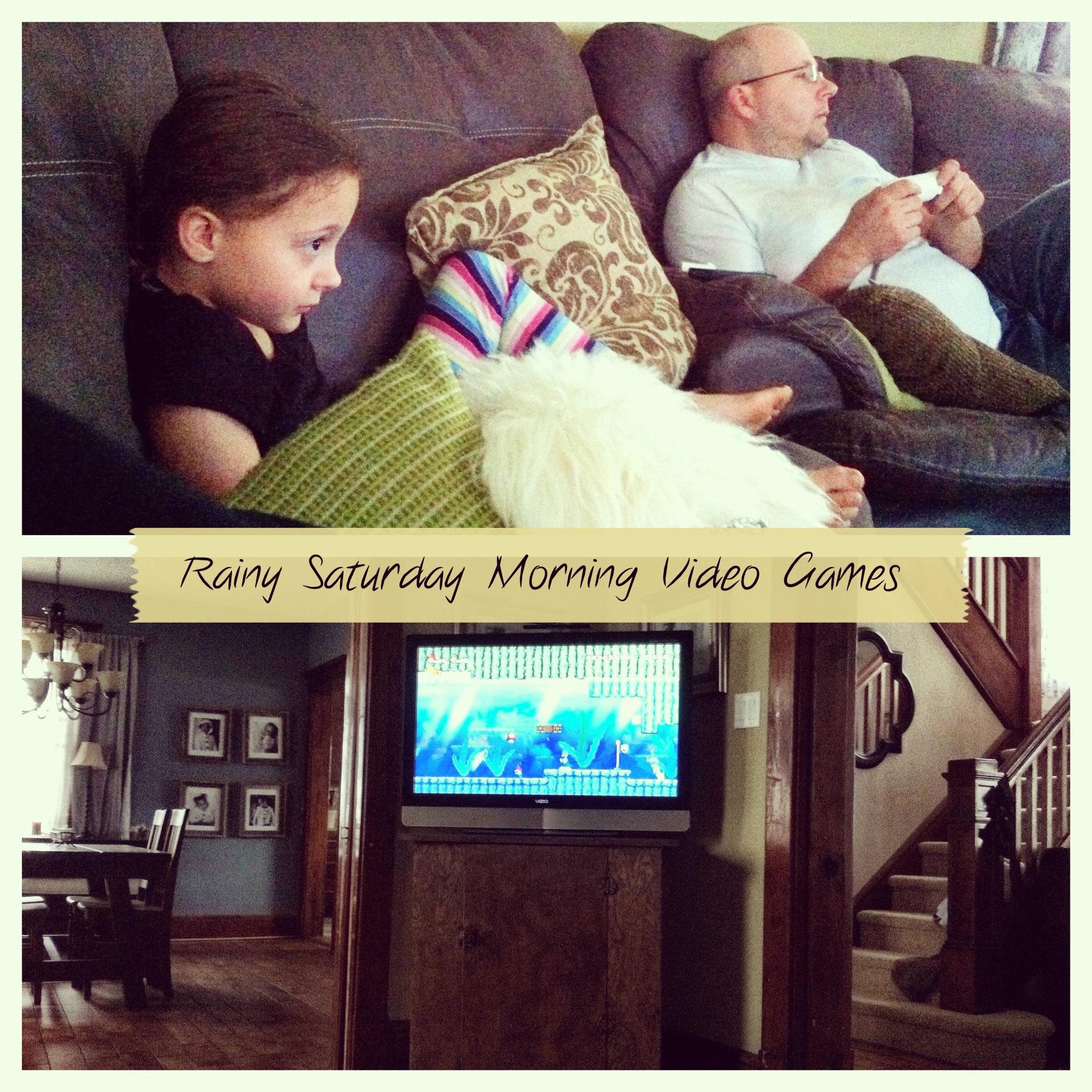 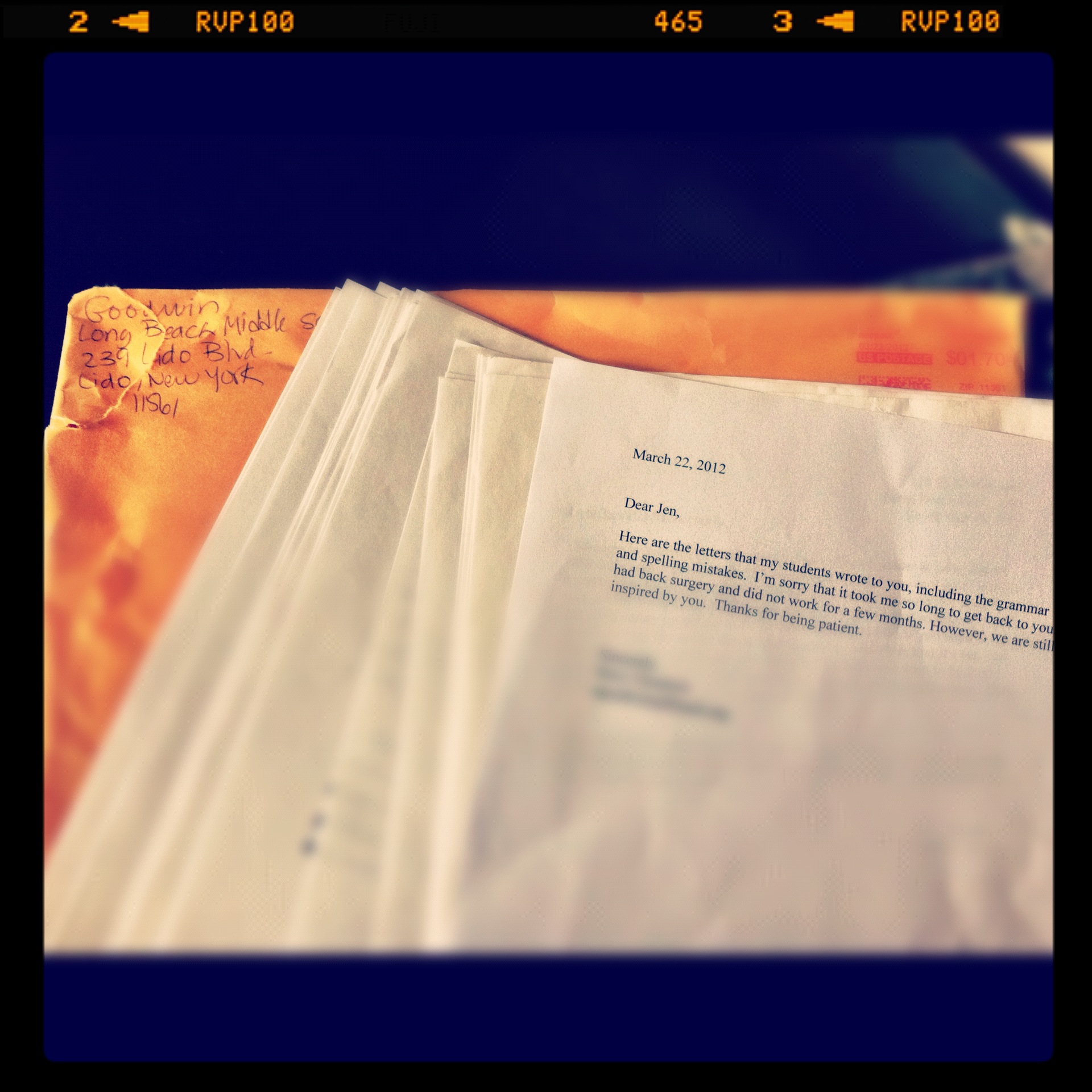 Mrs. Goodwin’s 6th and 7th grade classes from Long Beach Middle School in New York, sent me “thank you” letters for saying no to taking pictures to bullies. I read each and every single one of them…..and they are all getting a letter back from me this week! 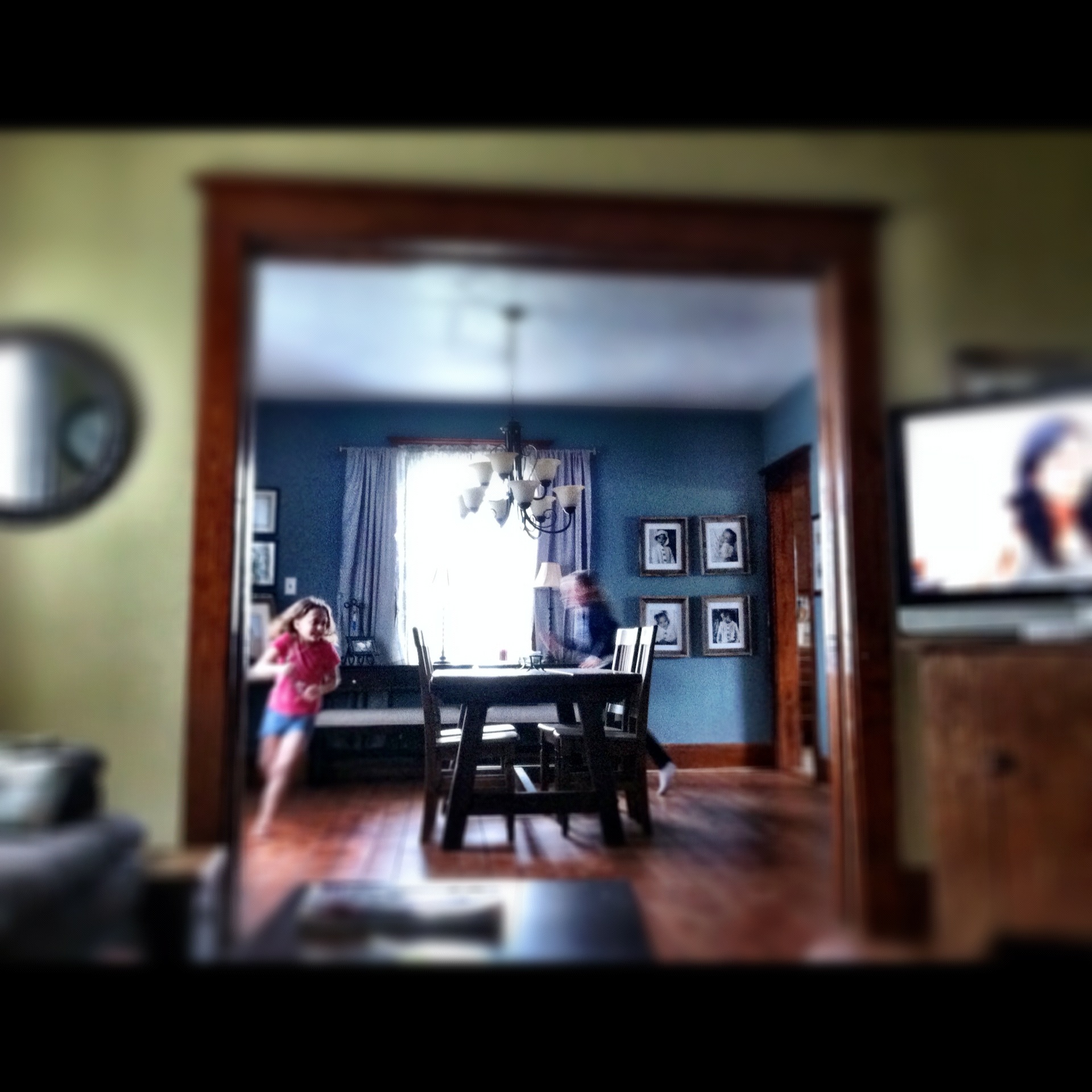 Kids running around the house……while we hit with the squirt guns! Muahh ah a ha 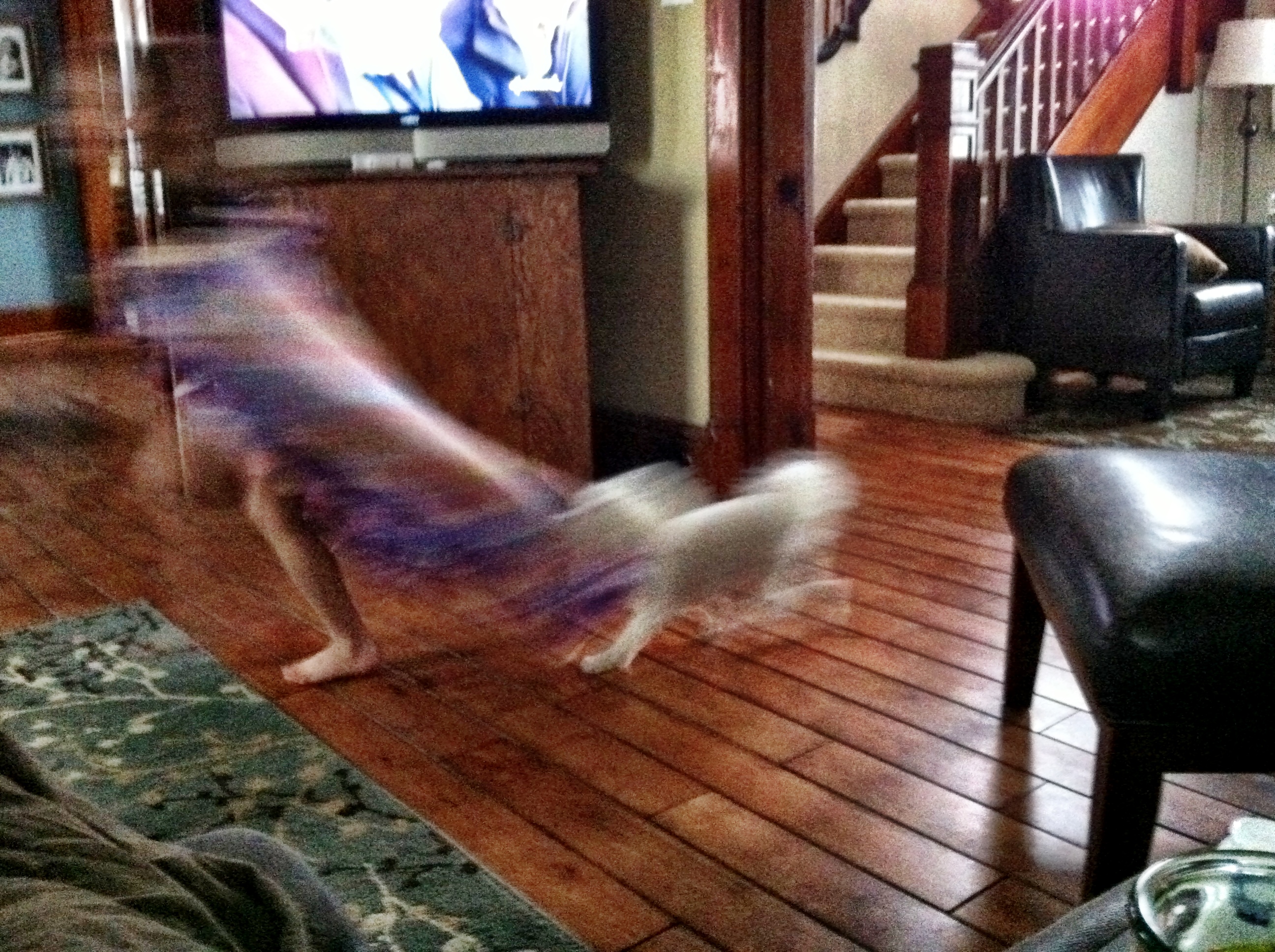 Gracie chasing Mallory around the house…..just an average day at our house! 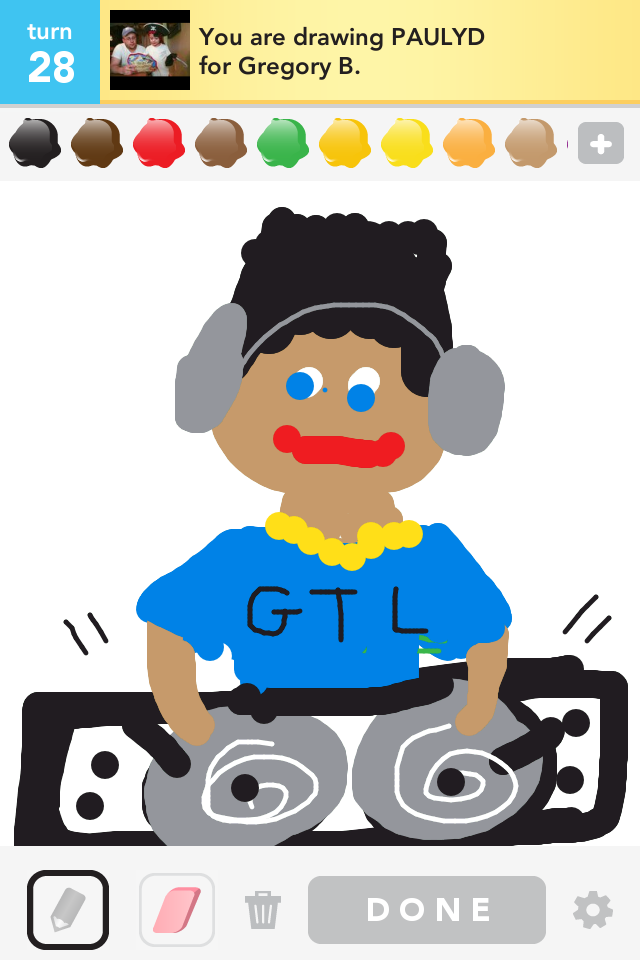 I’m recently OBSESSED with playing “Draw Something”, I’m horrible at it….but it’s so much fun!