Hit enter to search or ESC to close
the receptionWeddings

The white tent at the Pittsburgh Zoo was filled with bright colors of fuchsia and blues…it was gorgeous! The path leading up to the tent was lined with little lanterns and a sign that pointed you in the direction to go which read ” Happily Ever After Begins Here”…it was just magical! 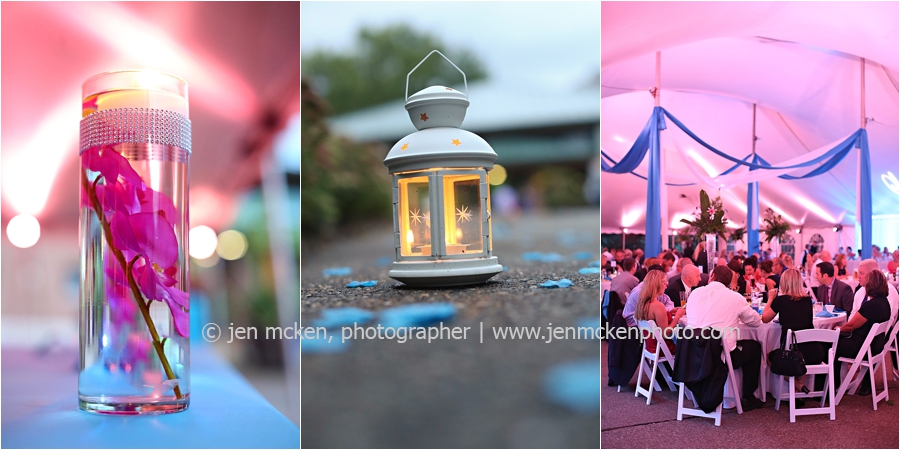 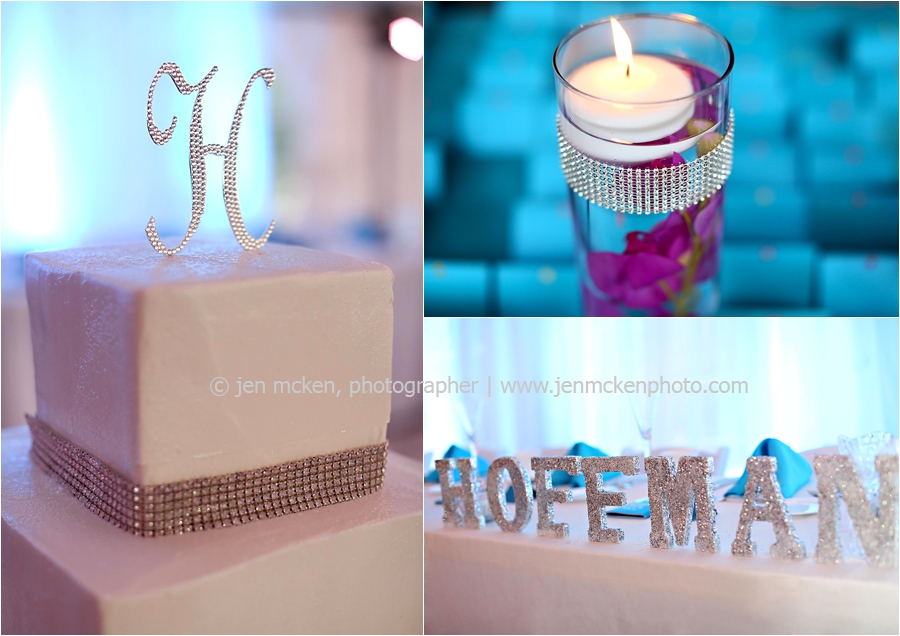 There was a little bit of sparkle everywhere you looked! 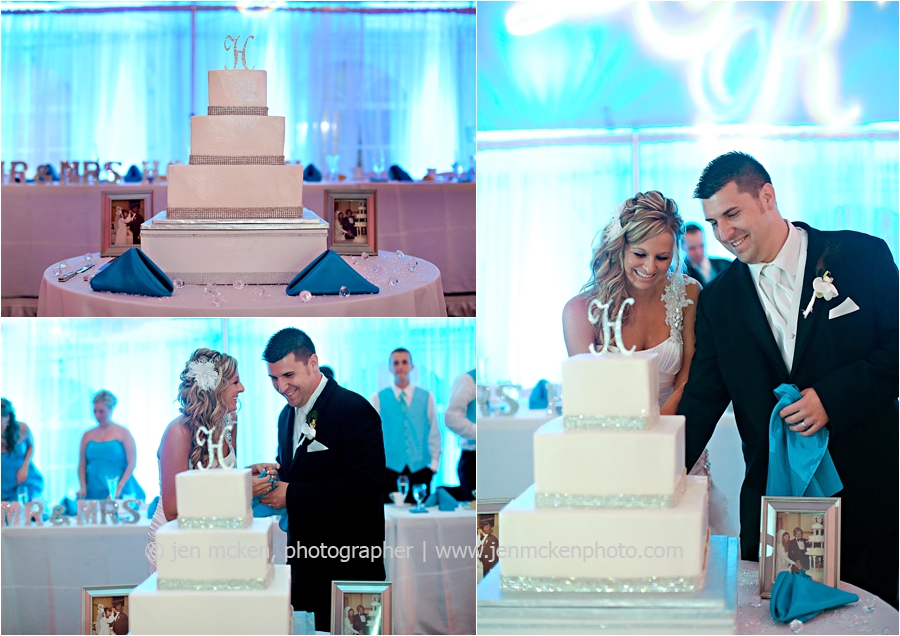 The cake cutting!  Even the cake sparkled! 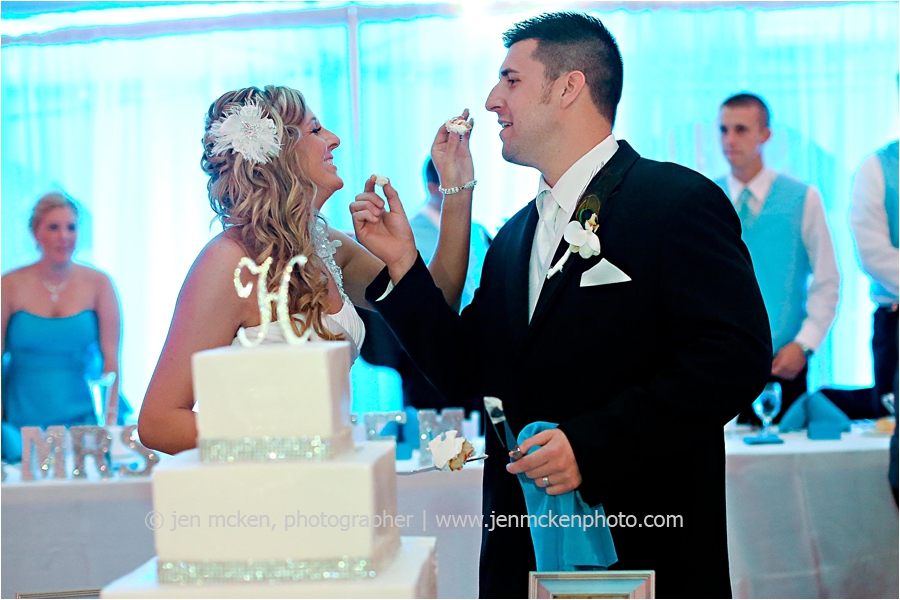 Dad’s speech…..sometimes I love hiding behind my camera….so no one can see *MY* tears. It was beautiful! He said some where in his speech that traditionally speaking the father “gives the bride away” on her wedding day…but he said, he’s not giving her away..he’s letting Rick share her! It was very touching!! 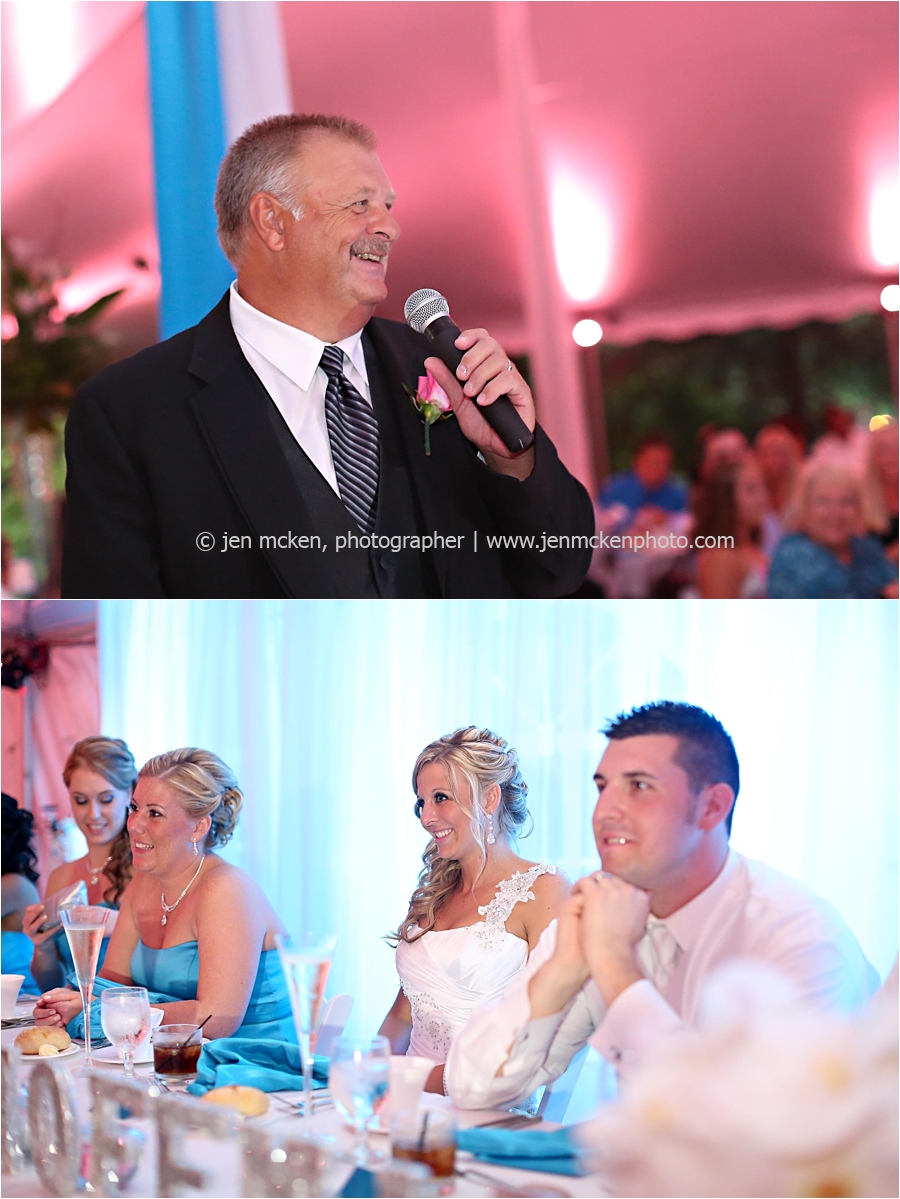 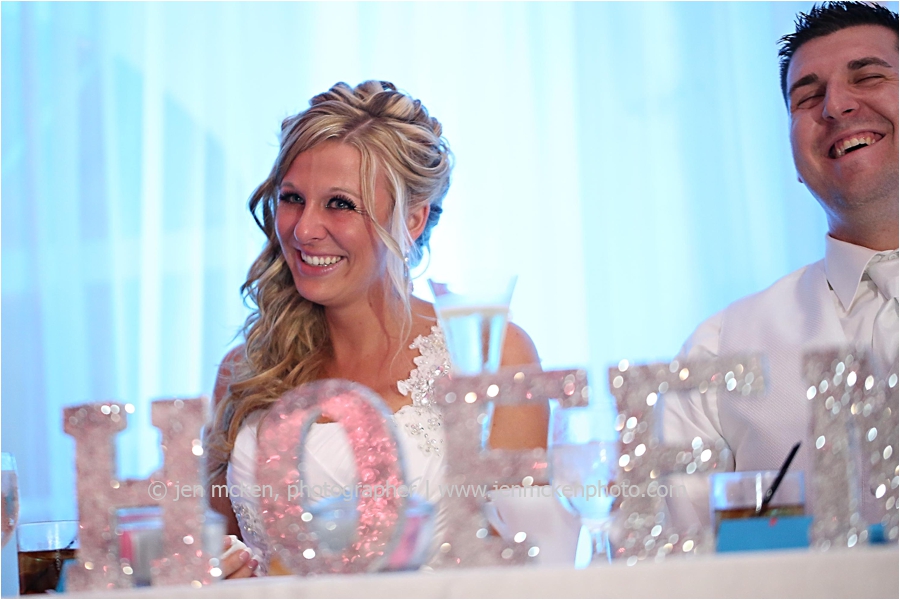 Maid of Honor and Best Man’s speeches were equally as awesome!! 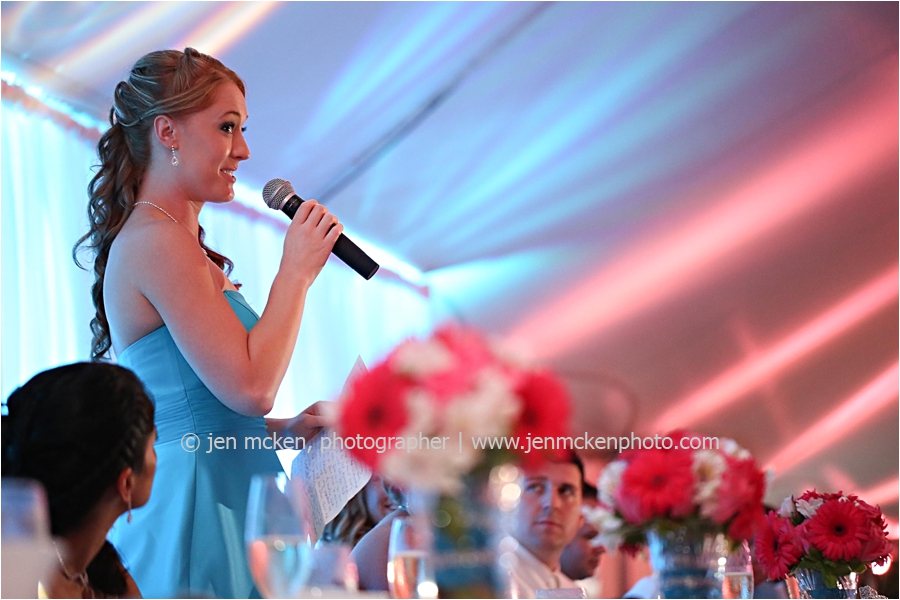 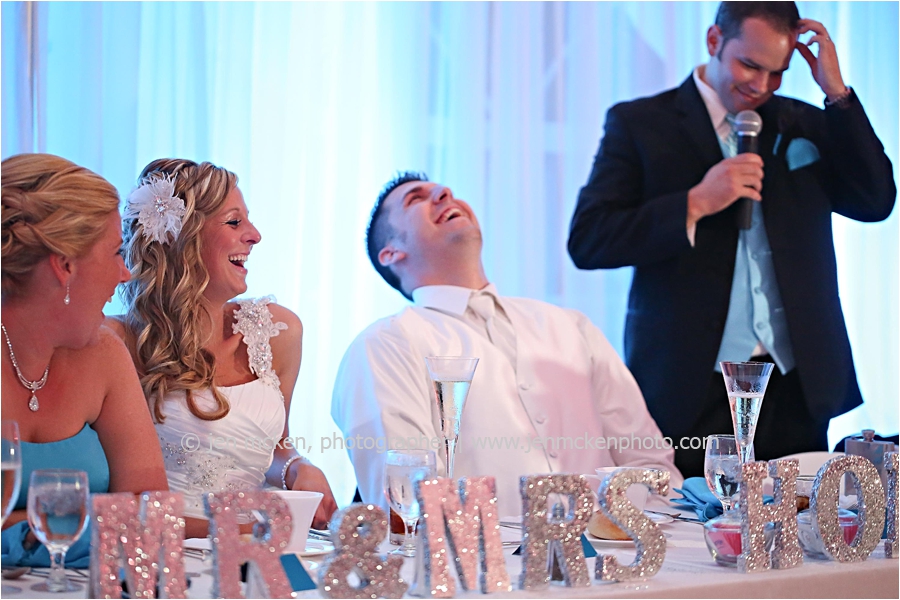 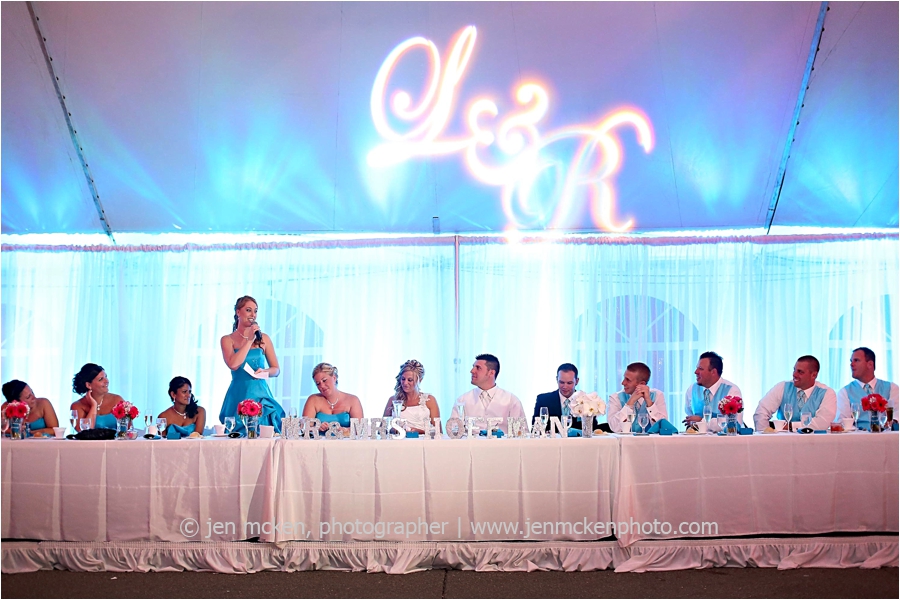 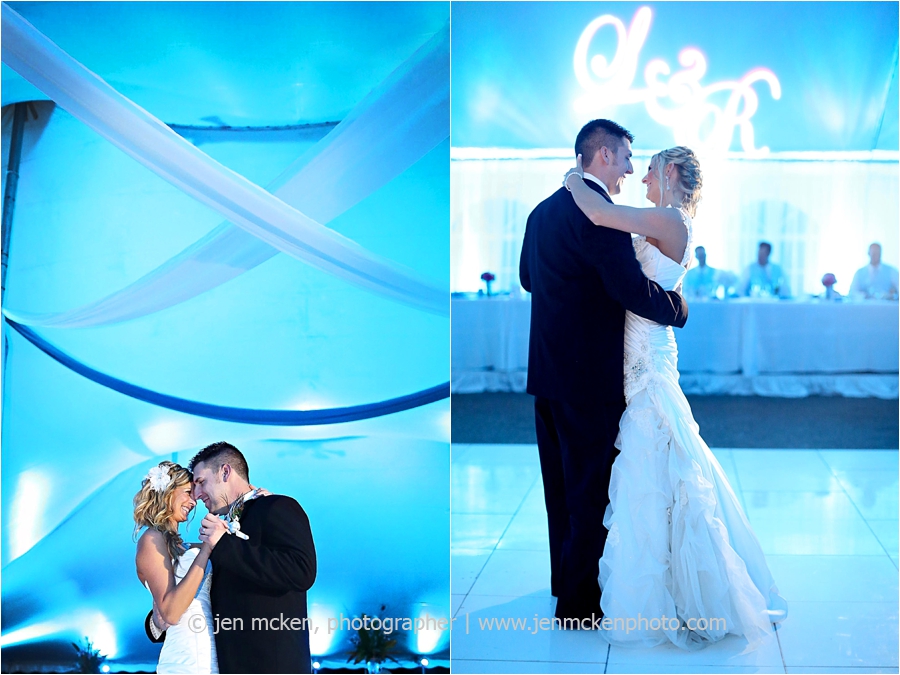 The first dance…….just as the tent went from fuchsia to ALL blue. 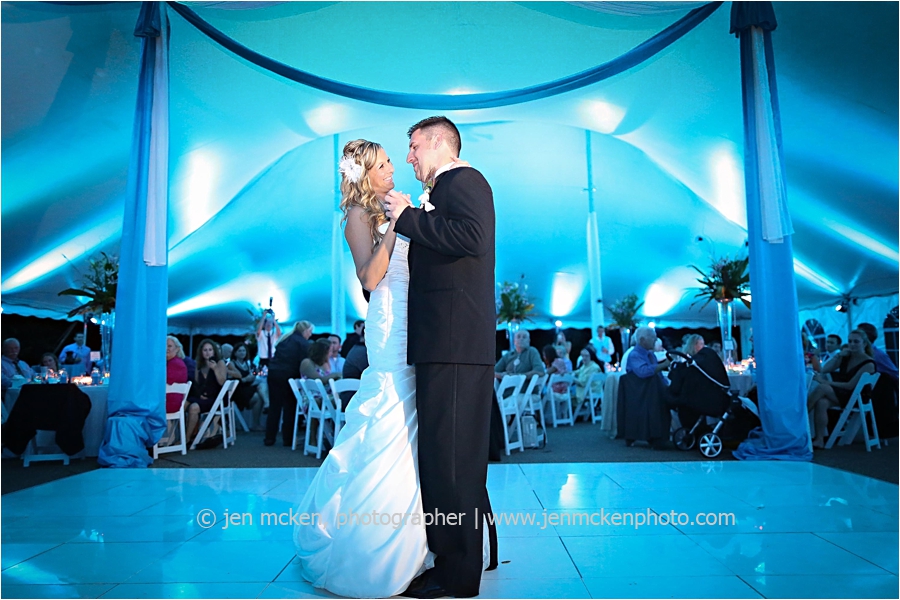 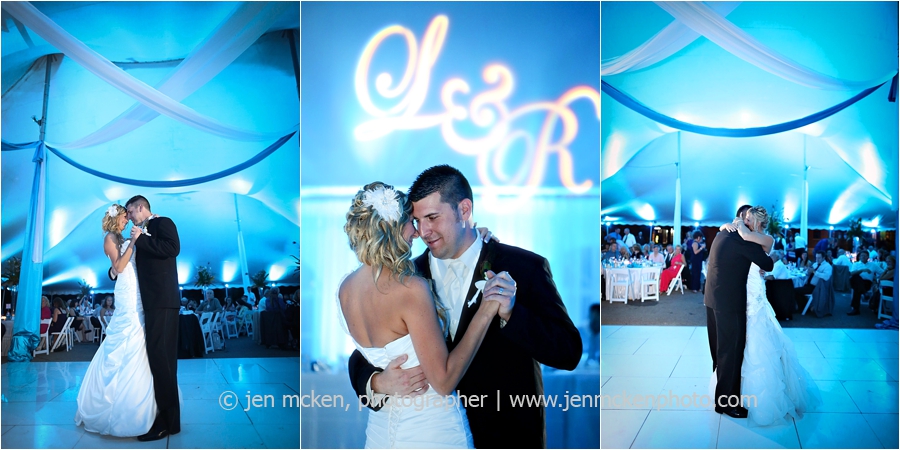 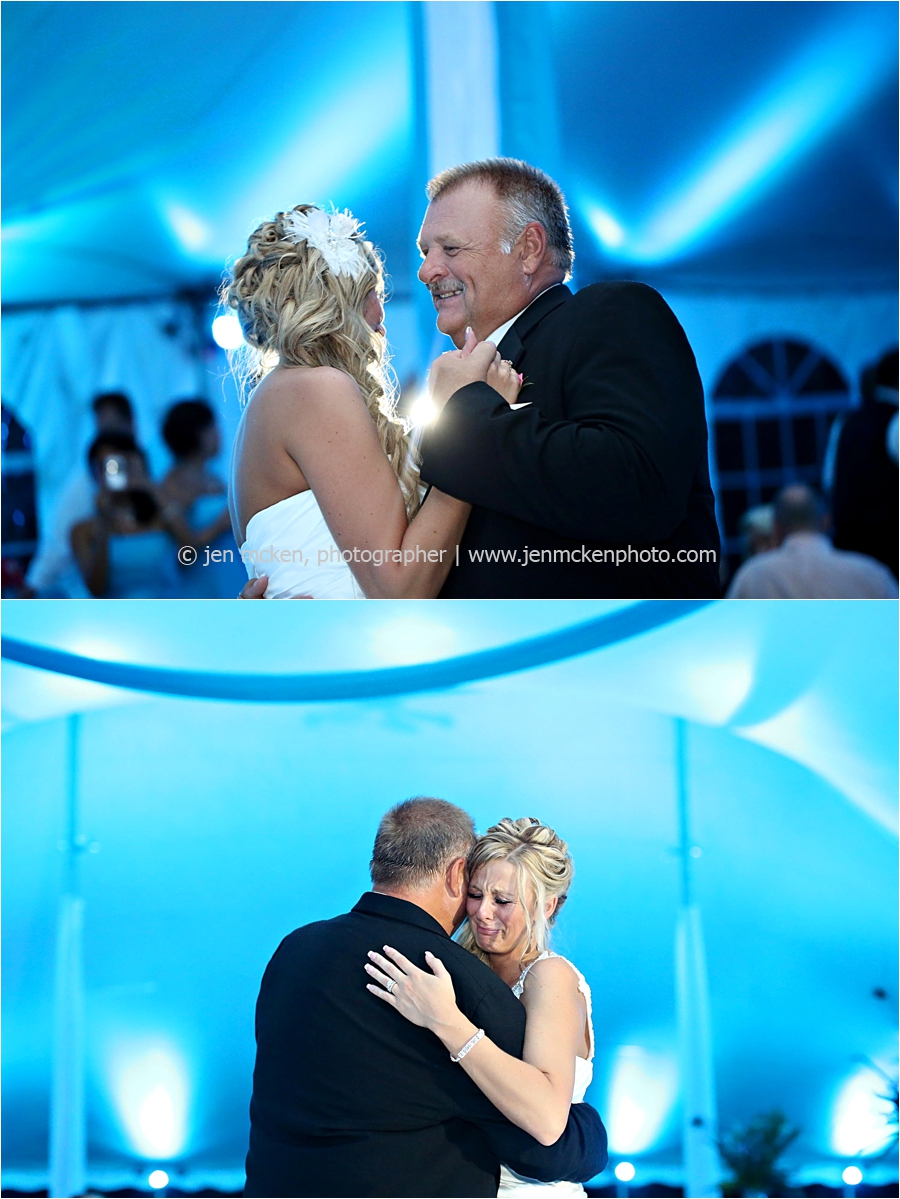 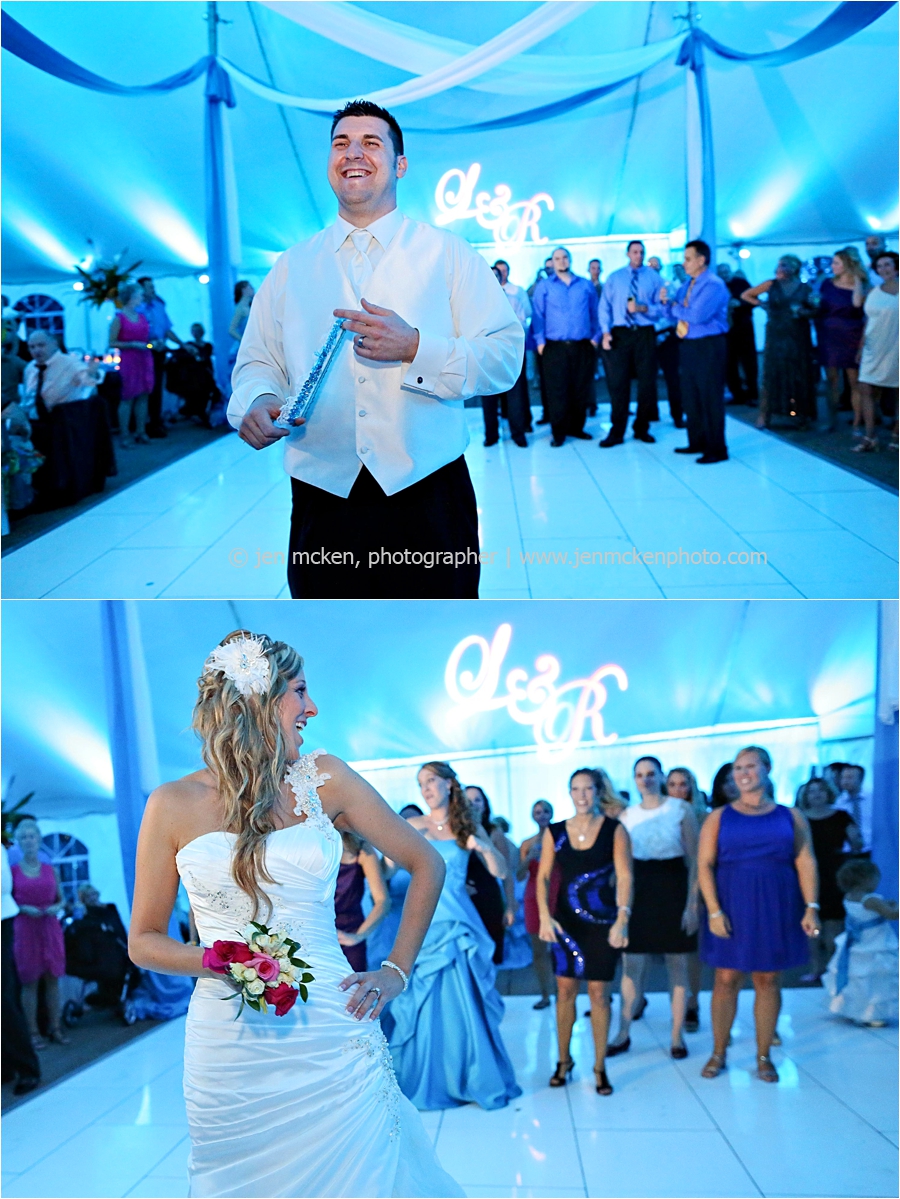 DANCE DANCE DANCE!!!!! This is Kaylee and Lisa dancing to a Brittany Speers song….their favorite! 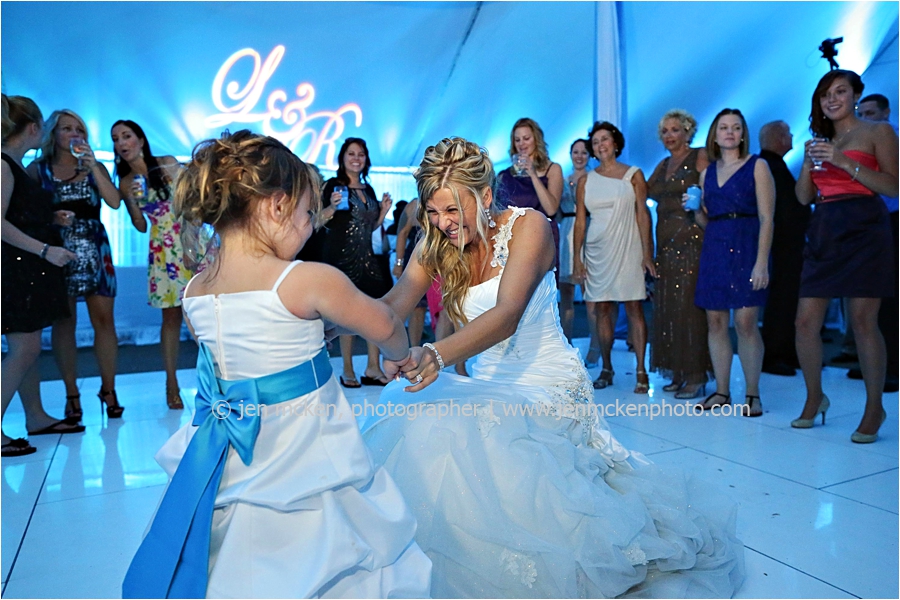 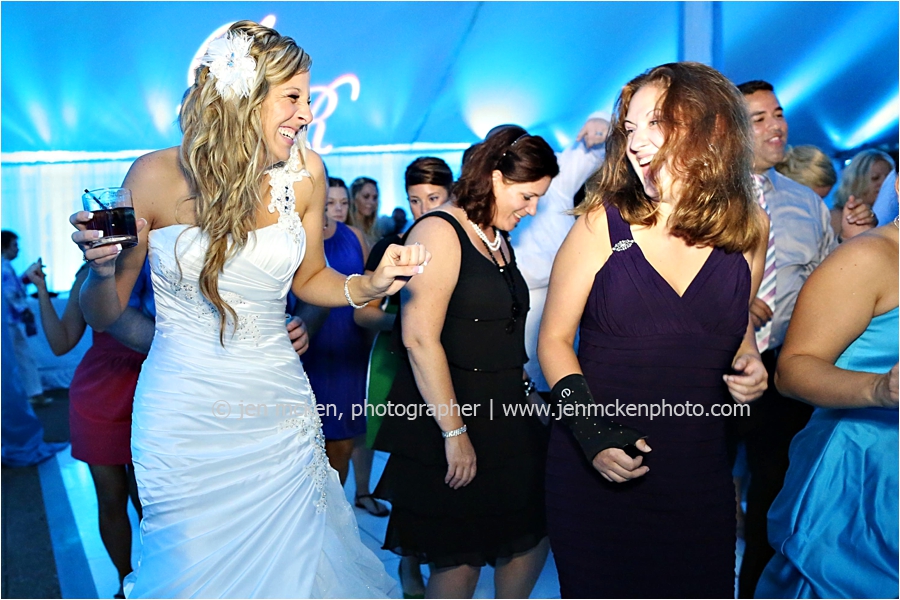 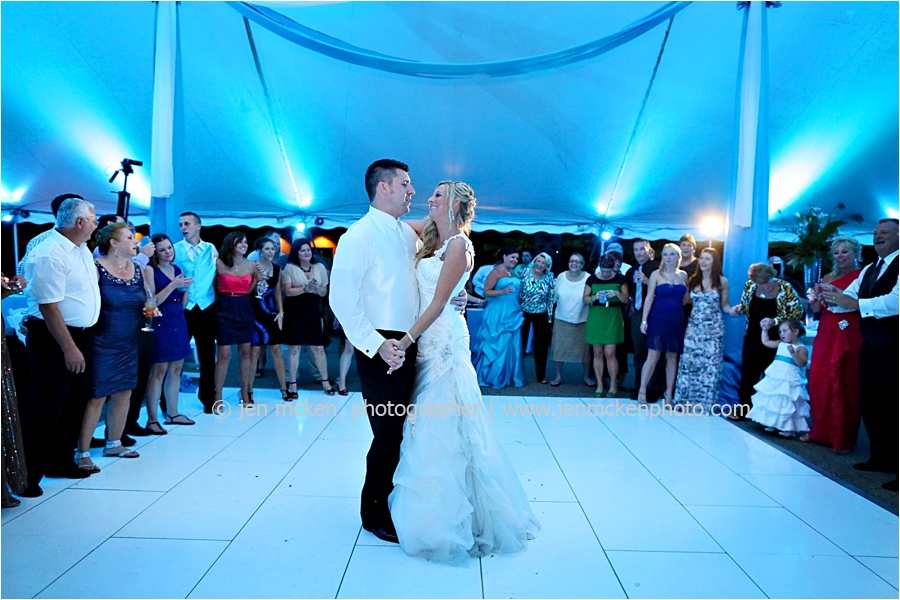 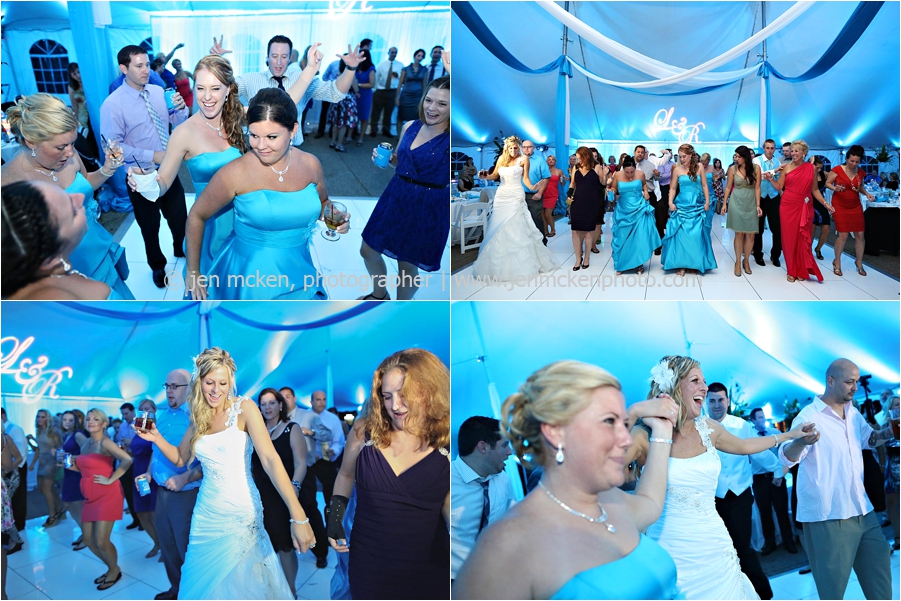 The dance floor was hopping all night…….below, the guys are doing the dance from Thriller. Never a dull moment I tell ya!

…..and then as the night came to an end. These are the very last two pictures I took. A quick sparkler send off as they headed off to the after party! 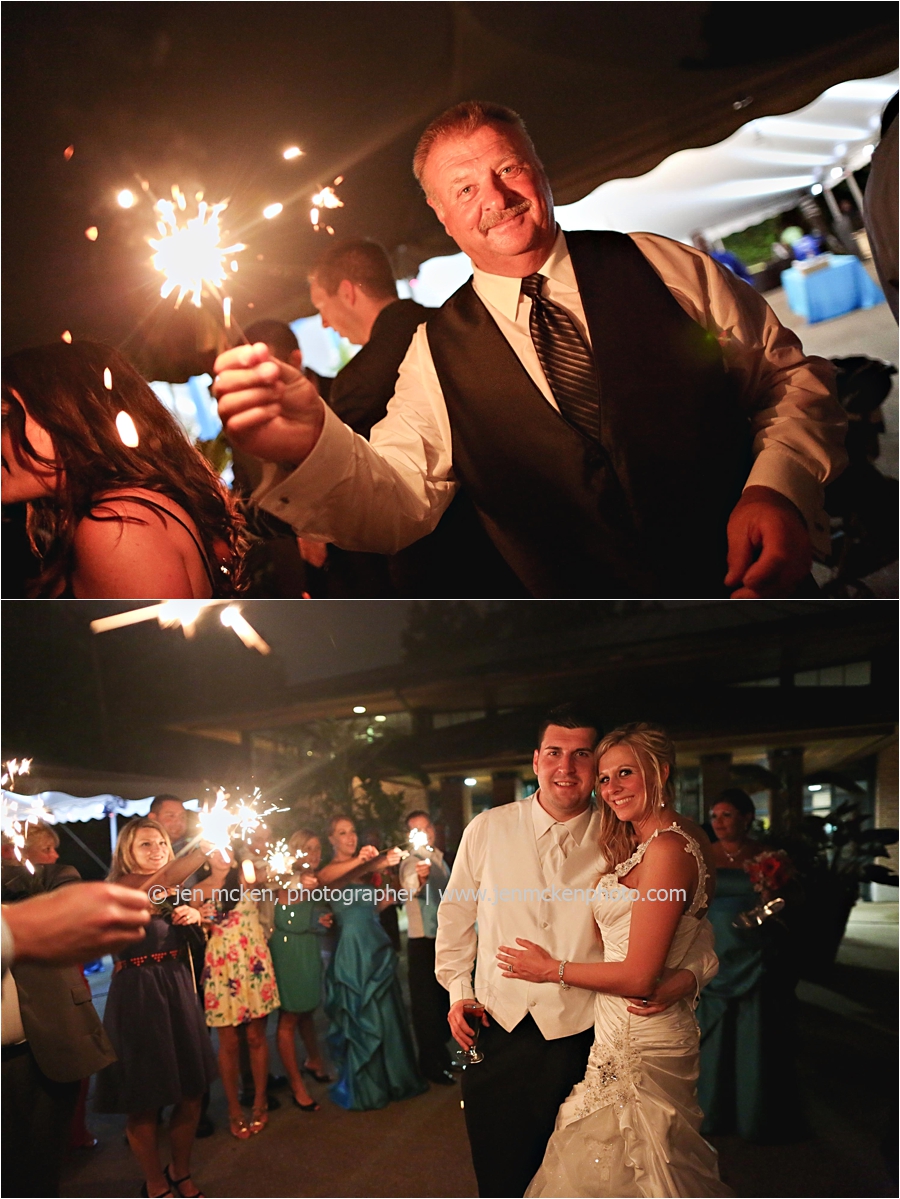 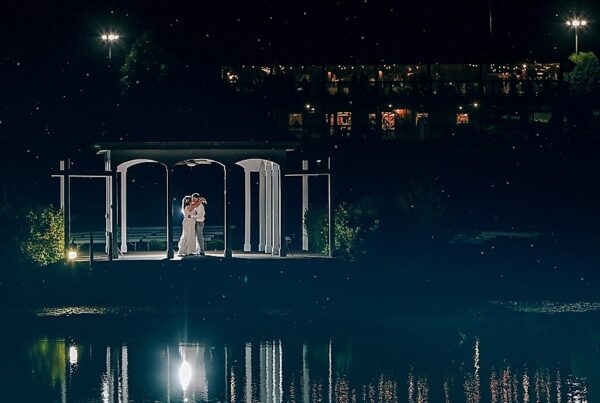 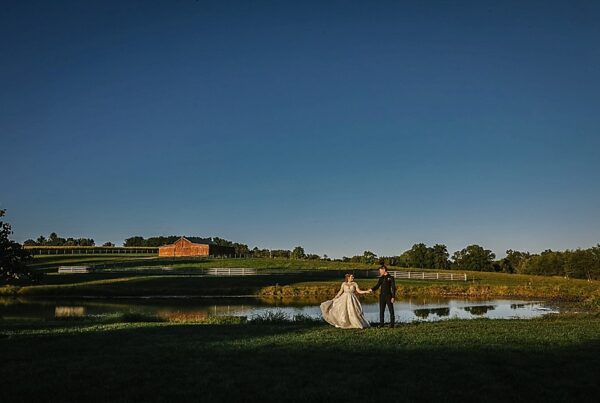 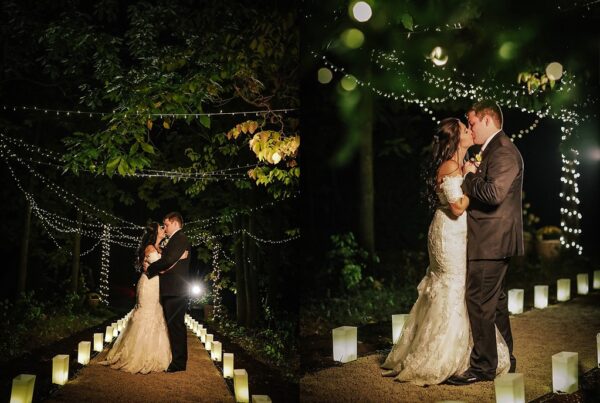