She told me after the shoot that she didn’t contact me at first because she figured I’d be booked up for years…..it wasn’t until Cory and her family urged her to reach out “just to see” if I would happen to still be available. She told me she got my email telling her that yes, I was in fact, available while she was shopping at mall and she stopped in her tracks and squealed! <3 <3

Meet Michealene and, her soon to be, hubby Cory! They have very cool story! They’re both veterinarians who met in the Caribbean while attending vet school. Cory is a southern boy and she’s a Pittsburgh girl. He loves all things horses and she loves glitter and sparkly things.

They are tying the knot at the Pittsburgh Field Club in Fox Chapel in September….and I.can.not.wait!

Tell us the whole story…how did ya’all meet? <—in my southern voice! tee hehe!
“We met in 2010 in St. Kitts while attending vet school at Ross University. I was good at Anatomy and Parasitology, he was not, and he was good at Physiology and Pharmacology, I was not, so we formed a little study group and helped each other out! He was my friend’s friend, so I felt that I could act like my weirdo self around him, just like I did around my good friends, and somehow through all my weirdness and overly strange ways that I taught him to remember things for tests, he got a crush on me?!?”- Michealene 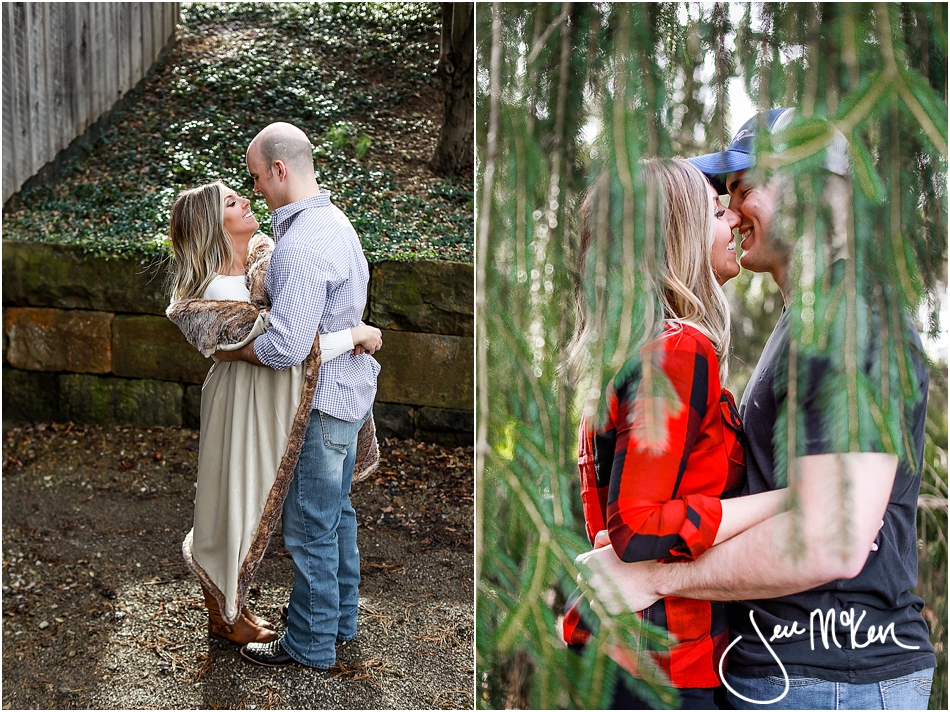 Who said “I love you” first?
“He did only about a month after dating! Actually he said it before we were dating, but I don’t count that one ! He liked me a long time before we started dating!”- Michealene 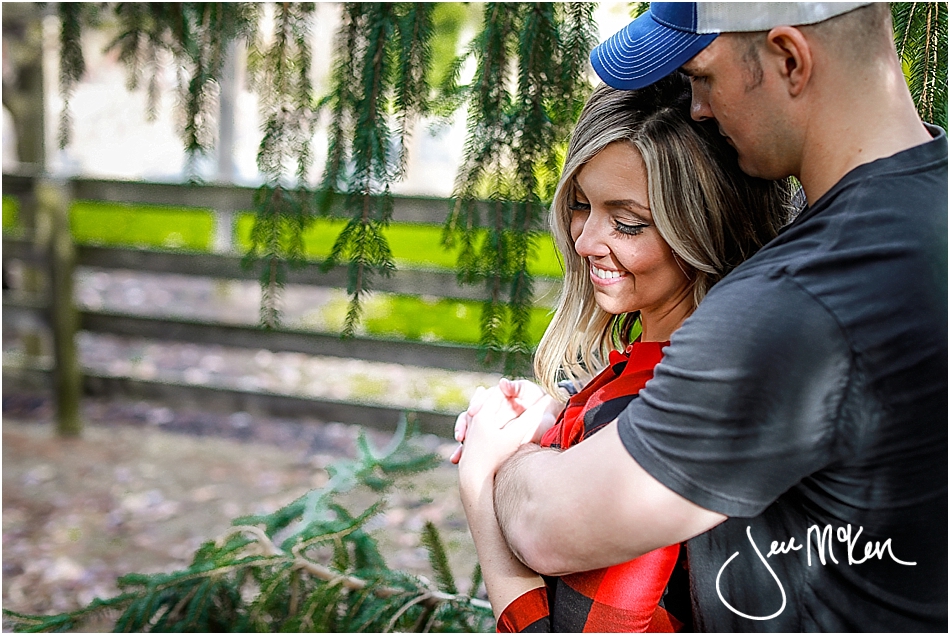 What are some of your favorite hobbies?
“Cory’s all time hobby is horseback riding and I enjoy it too, although I’m in the learning phases. We work so much it’s hard to say we have a hobby nowadays other than relaxing on the couch together and watching tv. Haha. But we do both enjoy getting to spend time with our friends from both near and far when we get time off of work! “-Michealene 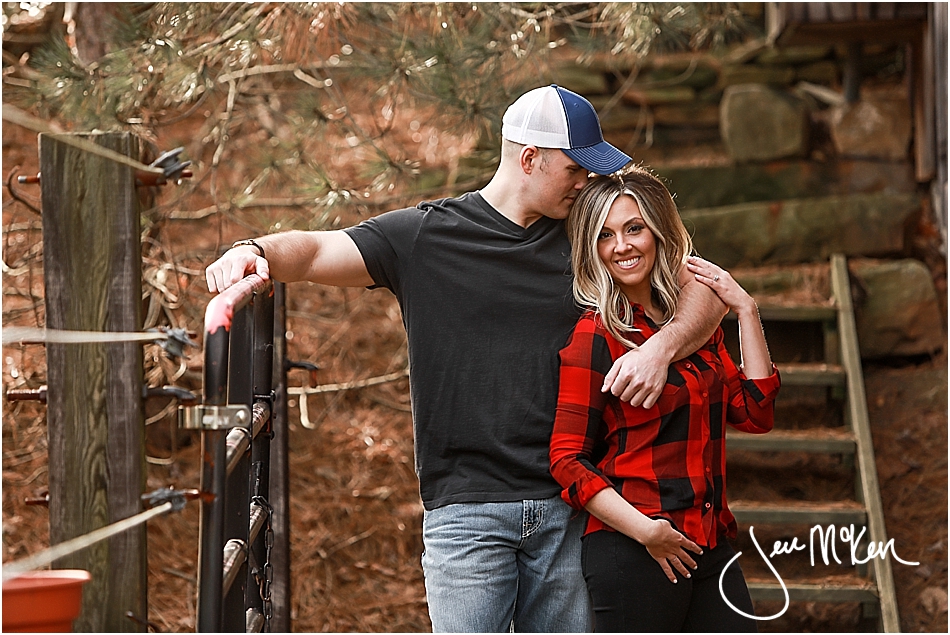 What do you think is unique about the two of you as a couple?
“We are completely opposite!! I’m sure a lot of people say this, but we’re like..hmm…like, I would marry cheese I love it so much and he hates it kind of opposite. But we never fight or argue about our different opinions. Somehow through the wedding planning process and house hunting process, we’ve agreed on absolutely everything.”- Michaelene 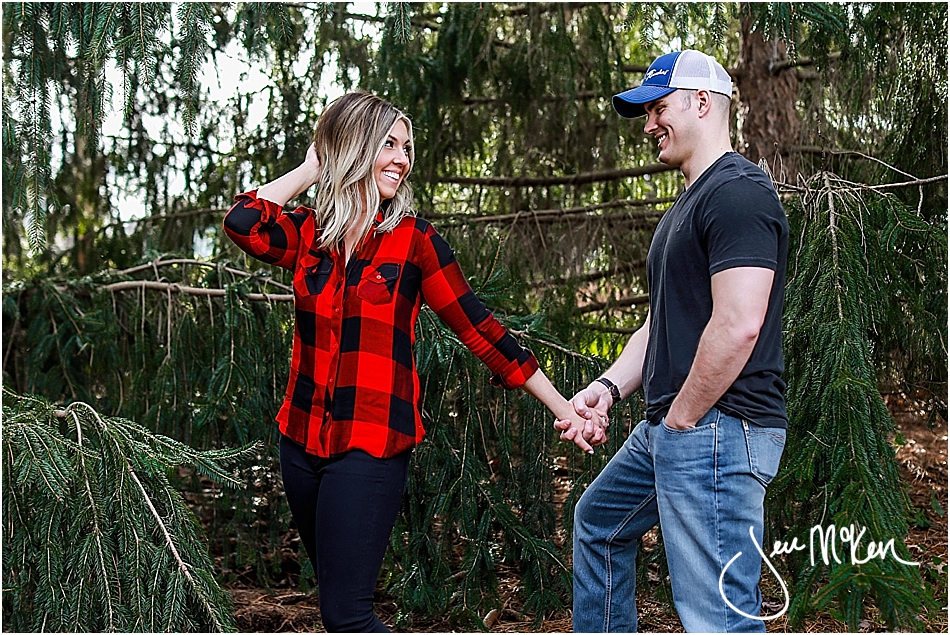 Tell us a funny story about the two of you.
“The first time Cory brought me to VA to meet his entire family we went to a fast food place that you stand at the window outside to order. There were a lot of people in line and when we got up to the window he began ordering. When it was my turn he turned to look at me and couldn’t find me. Why? Because I wore a pair of wedge heels and somehow while standing perfectly still twisted my ankle, lost my balance and fell perfectly on my back in front of everyone without making a sound!! HE was so embarrassed but all I could do was lay there and laugh! His family still brings it up every once in a while!”-Michealene 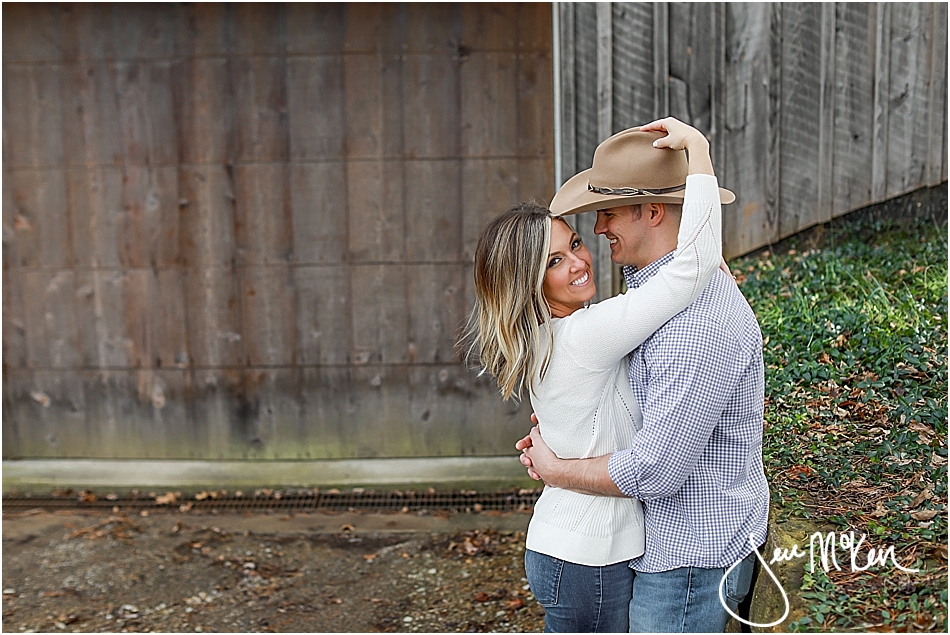 Things each of you couldn’t live without?
Cory:  his recliner chair and family.
Michaelene: cheese, leggings and sleep! 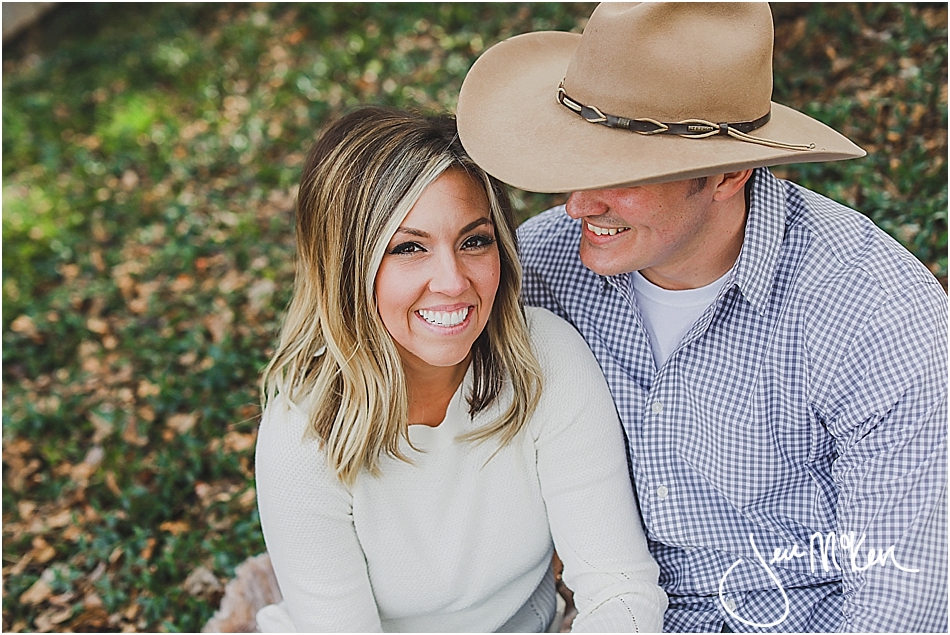 Tell us some random facts about yourselves:
Cory secretly wants to learn how to waltz. he’s the only person I know whose favorite food is meatloaf and orders it at every restaurant he can find it. He’s only had hair for 13 years of his life…… didn’t grow in until he was 3 and started losing it when he was 17. 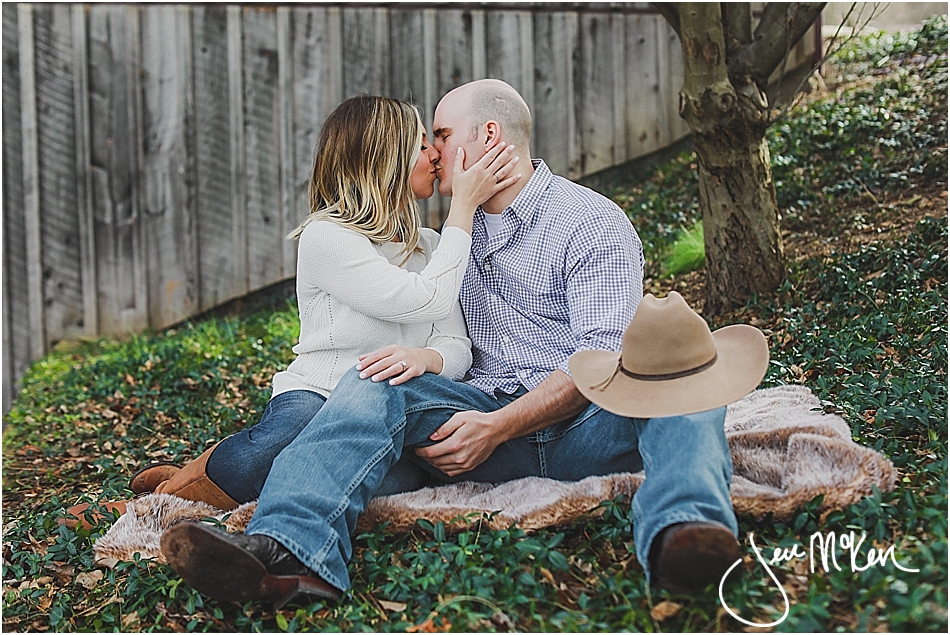 Michealene used to teach ballroom dancing (She tried teaching him to waltz ONCE but he fell on top of her and dislocated my knee cap….). She is really am drawn to anything that glitters and sparkles, like a bug to a lamp, and once said if they made real glitter tattoos, she’d get her whole body done! She often times remember people’s dogs names better than their peoples names..oops. 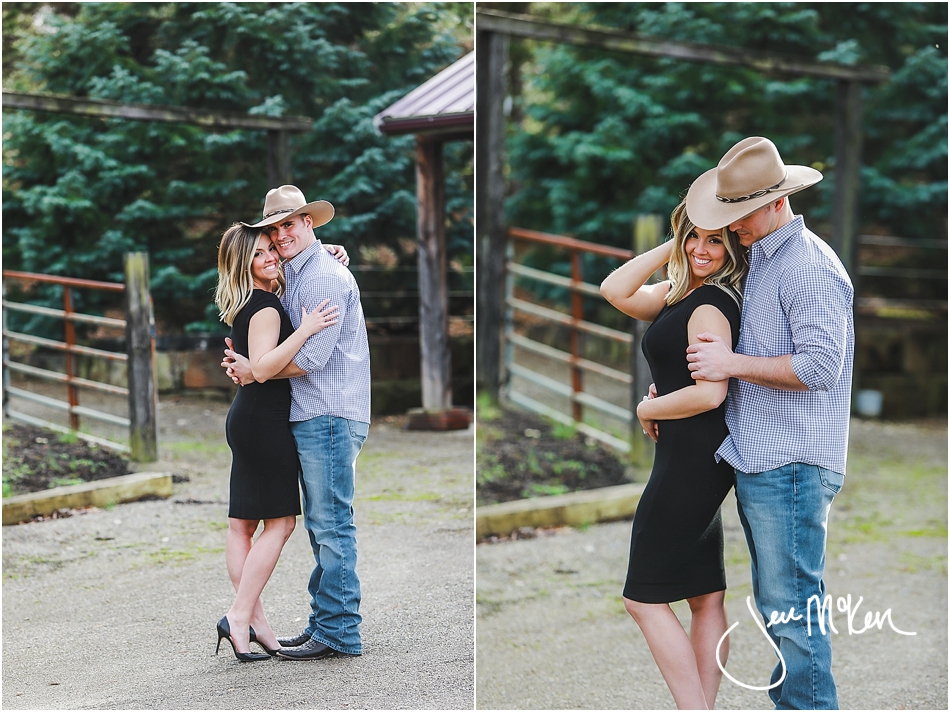 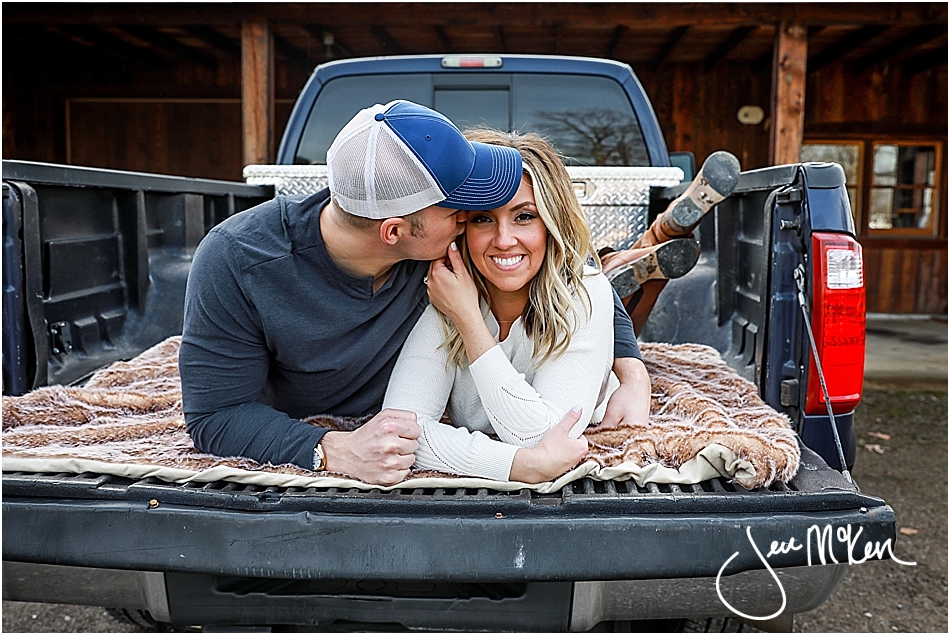 Where do you see yourselves in 20 years?
” Hopefully it’ll be the exact same. He’ll be sitting in his recliner watching the news while I’m up dancing in front of the TV to see how long until he picks me up and puts me in a wrestling move and then we laugh until it hurts. “- Michaelene 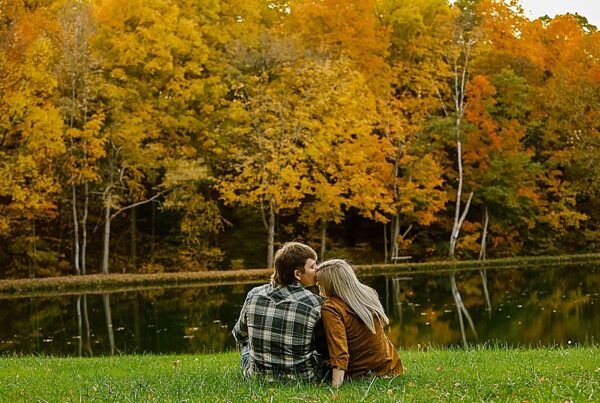 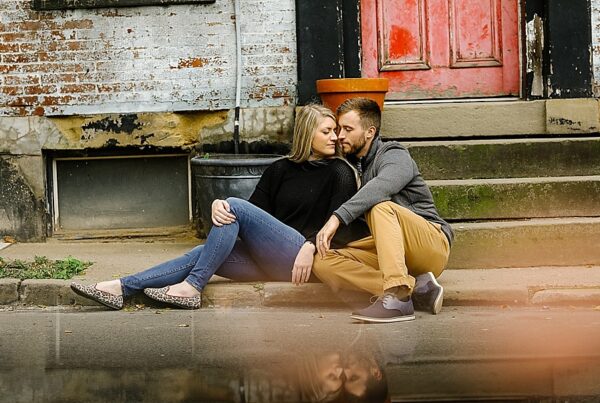