Hit enter to search or ESC to close
Sports

If you follow me at all on Facebook you’ve probably seen my wall posts encouraging everyone to come out and support my friend Caleb Ball who was fighting in Greensburg, PA at the WCC Cage Fights for the PRO MMA Fights. Yesterday he fought against a guy named Jason Trzewieczynski and lost by a split decision. It was a fantastic match and both of them have soo much talent. I was amazed by how wonderful and respectful Caleb’s friends and family were but also by Jason’s. I’ll admit, I’m no expert on MMA fighting but these two guys really gave the crowd the most interesting fight of the night. There were tons of people there to support Caleb and while I was up near the cage shooting, I could hear the crowd going wild.

I have mad respect for the MMA photographers-it’s alot harder than it looks-THAT is for sure! Shooting the fight was quite an experience for me. I have tons of background on football, baseball, basketball and even wrestling but MMA fighting was a liiiiiiitle different. Needless to say this was my first time attempting to photograph a fight and I don’t think I did TOO bad (for a girl!!) Below are a few images from yesterday. Caleb, it was an awesome fight-I can’t wait to watch again! Just an FYI: These aren’t ALL the photos, but I can’t possibly put them all up-and they are in no particular order.

Caleb and I before the fight…. 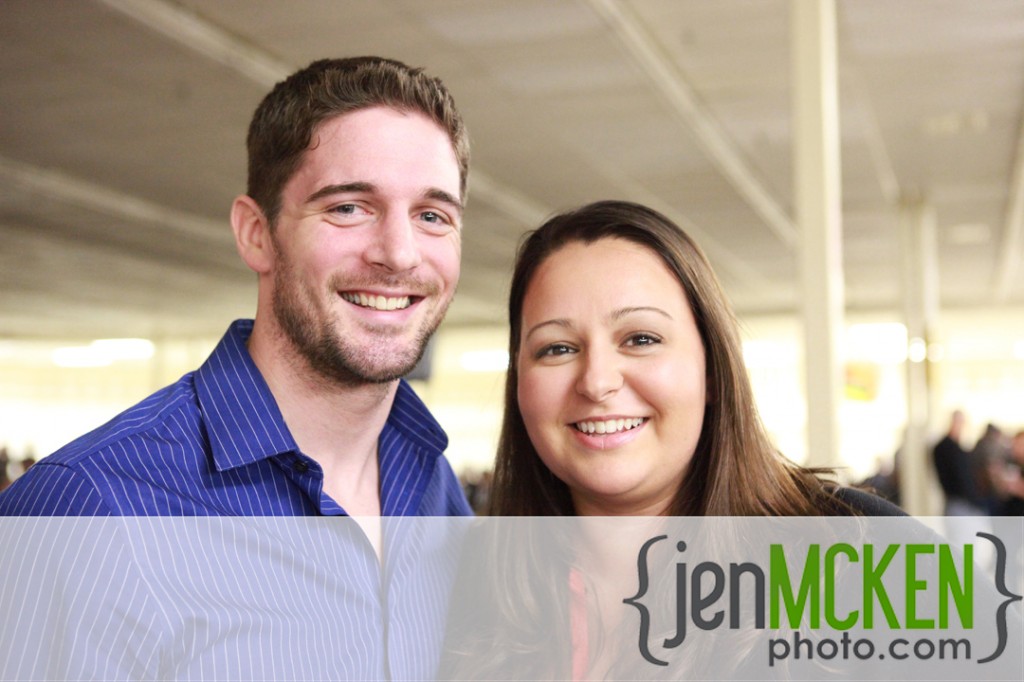 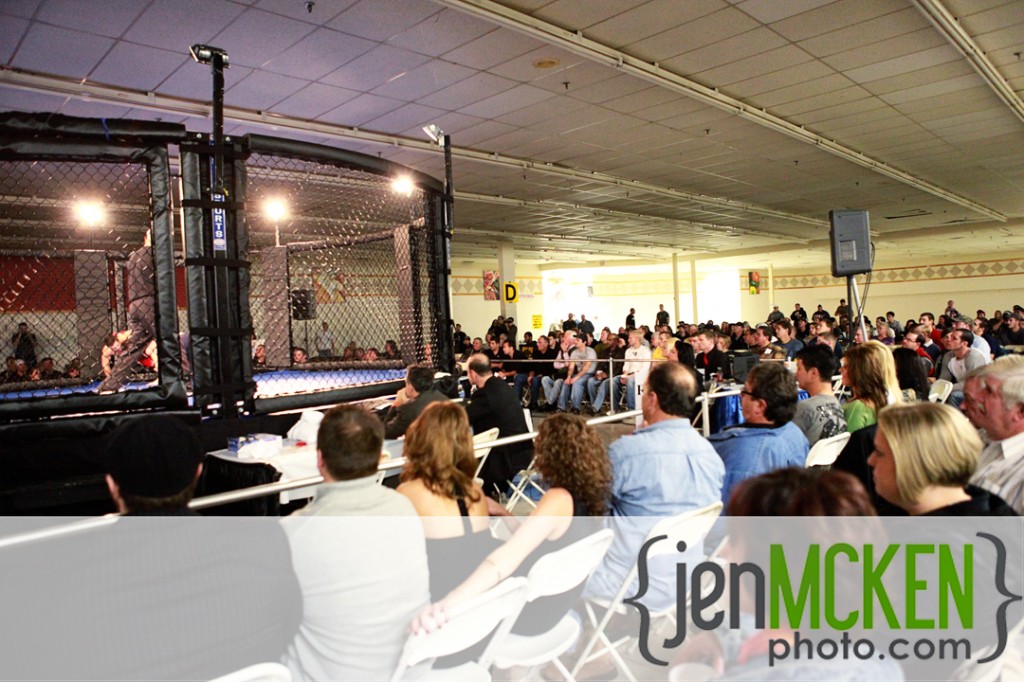 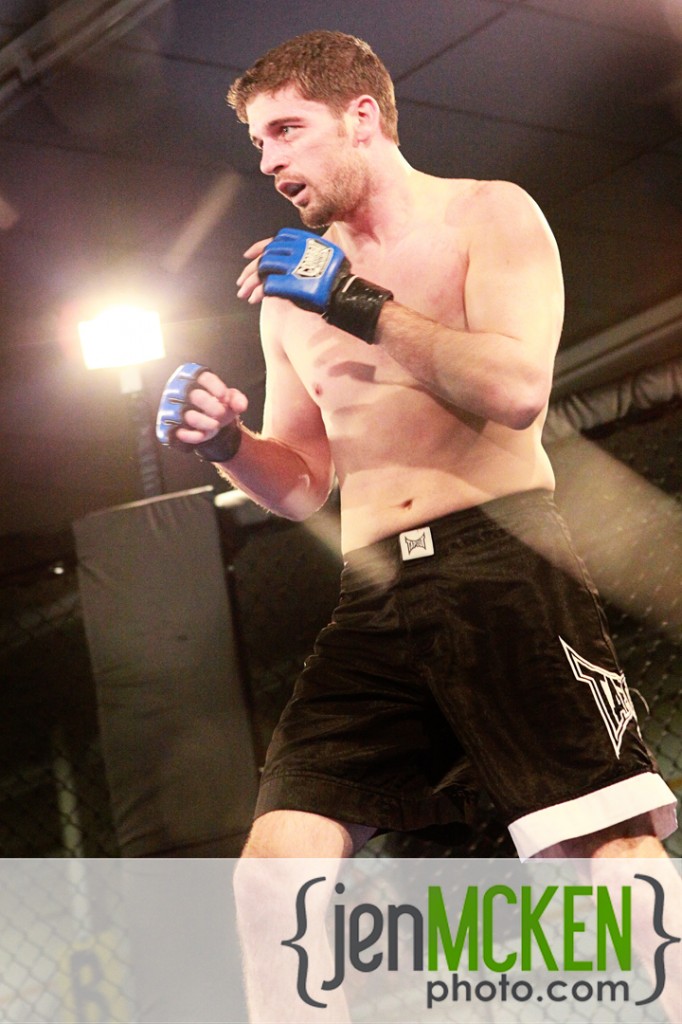 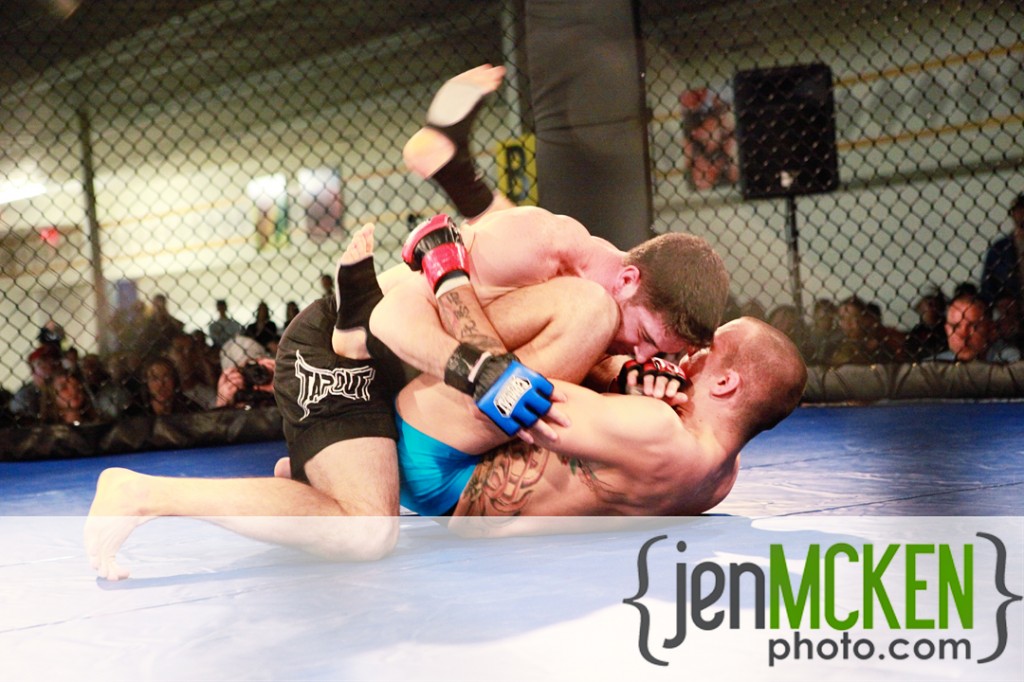 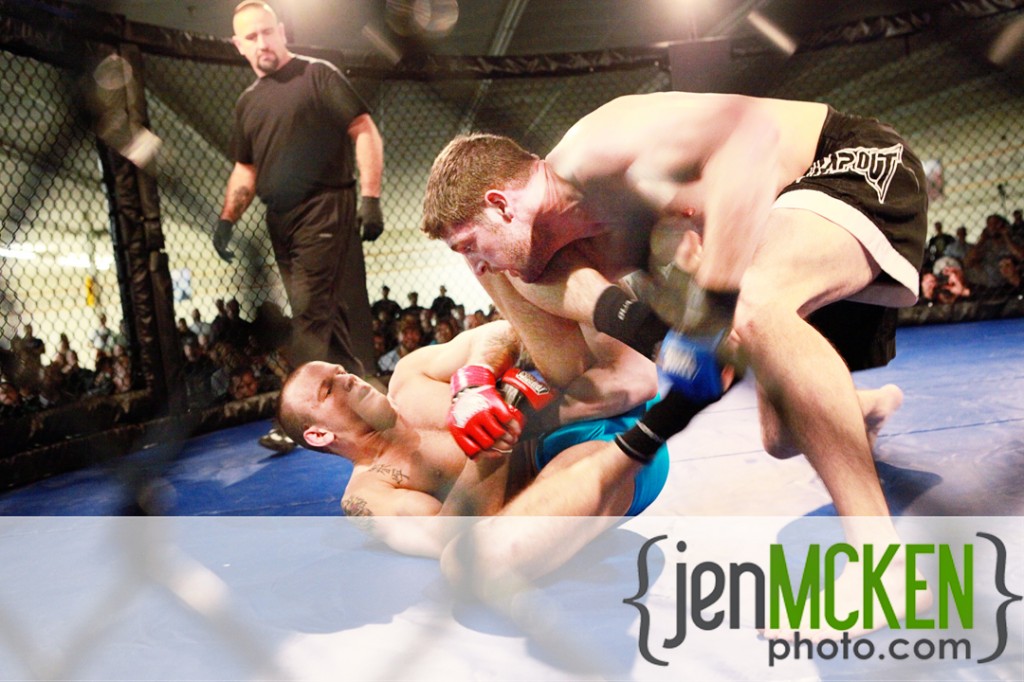 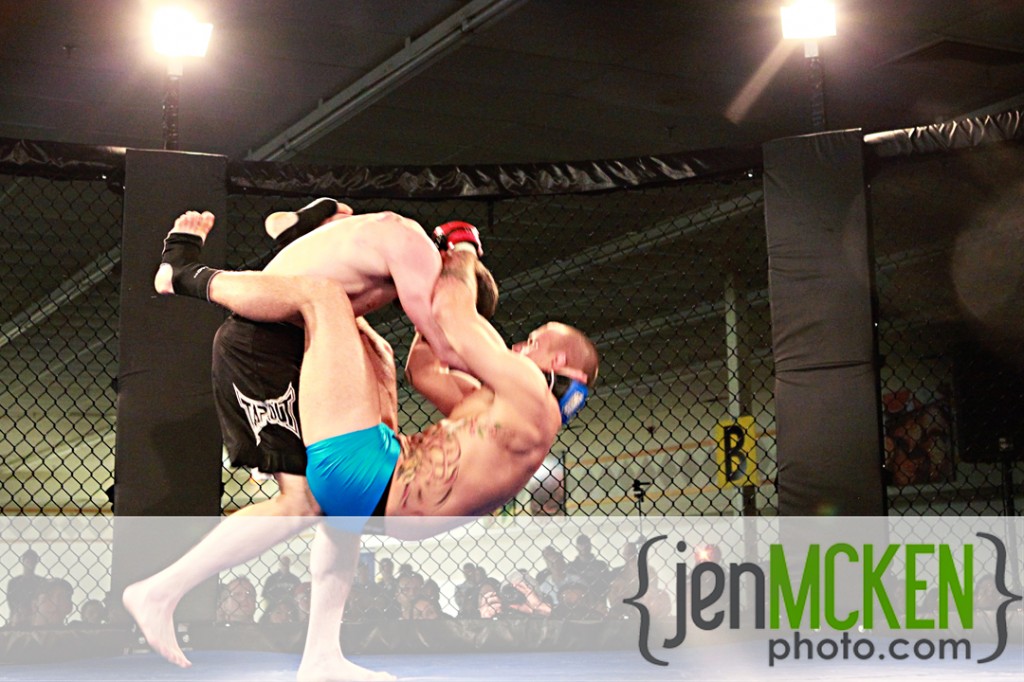 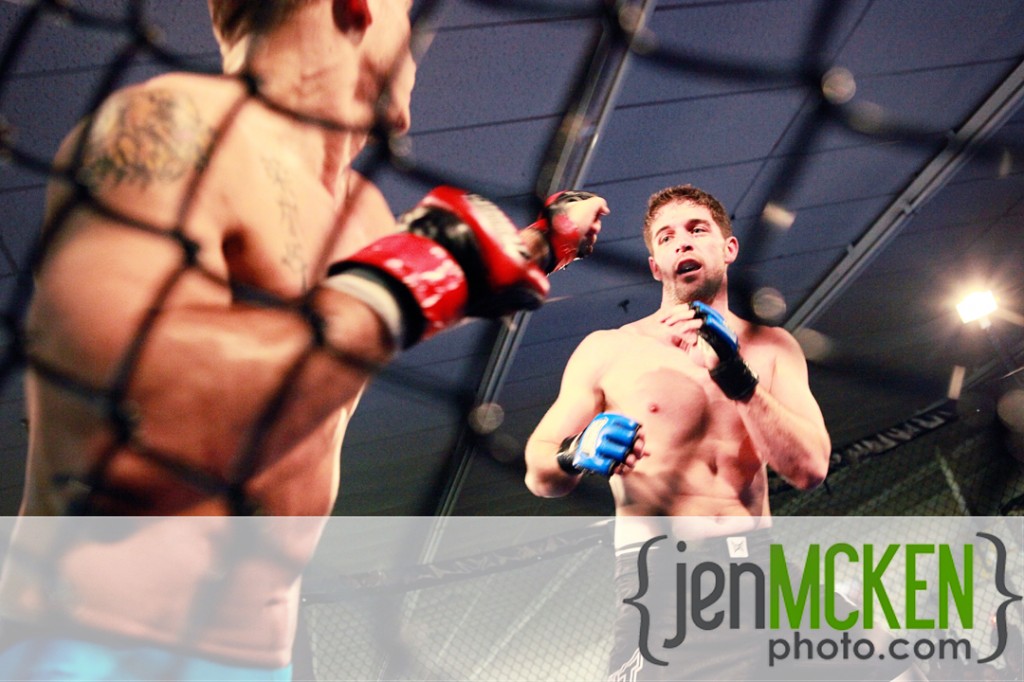 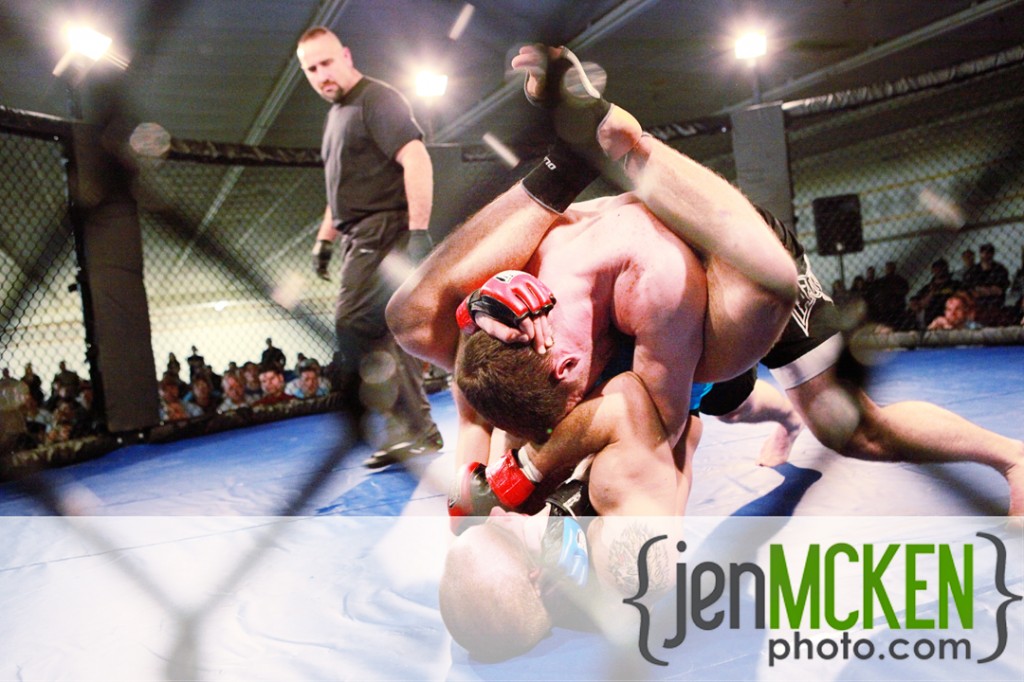 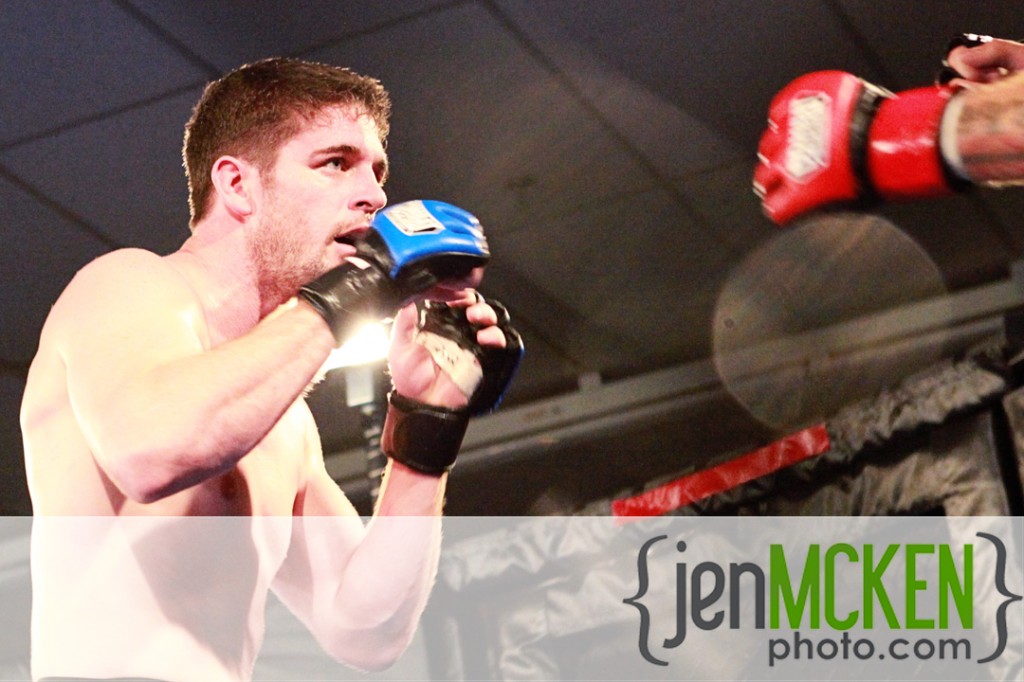 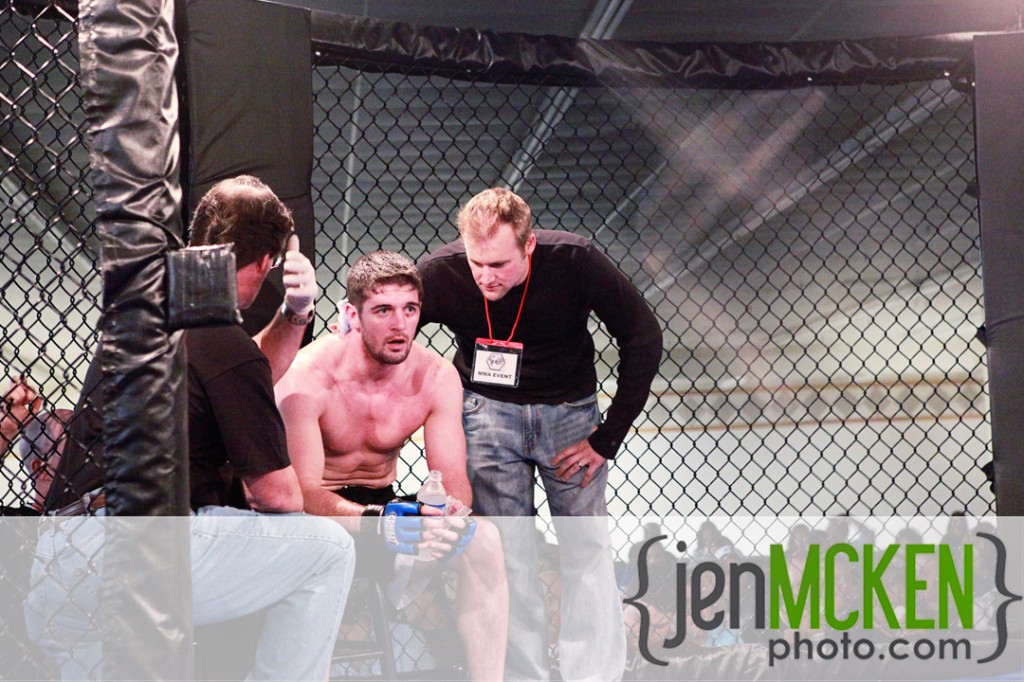 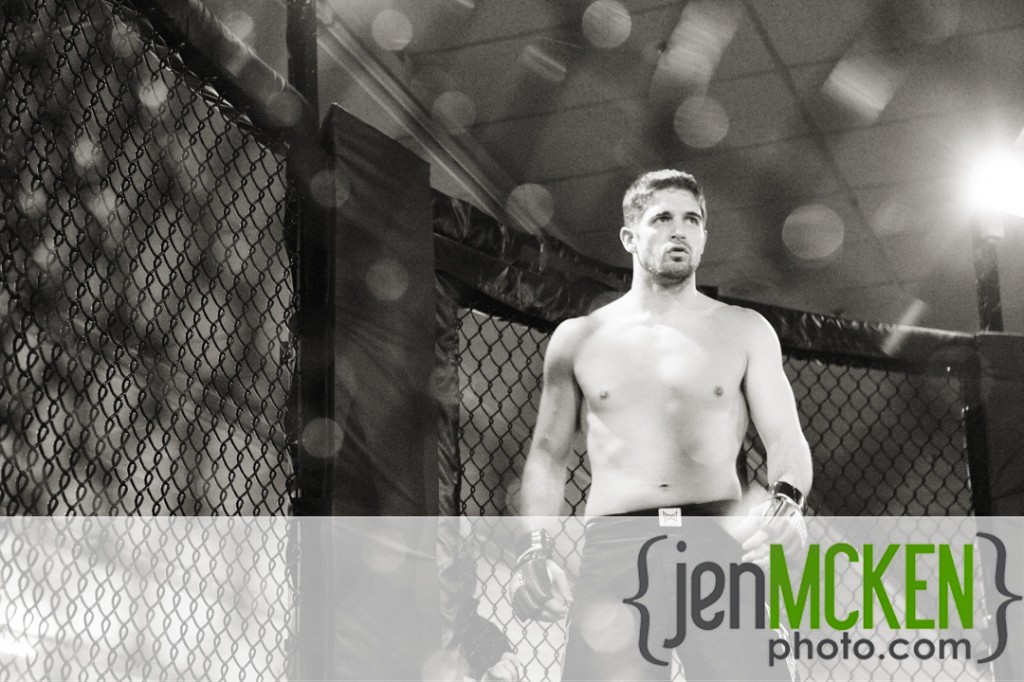 Caleb and his opponent Jason Trzewieczynski…. 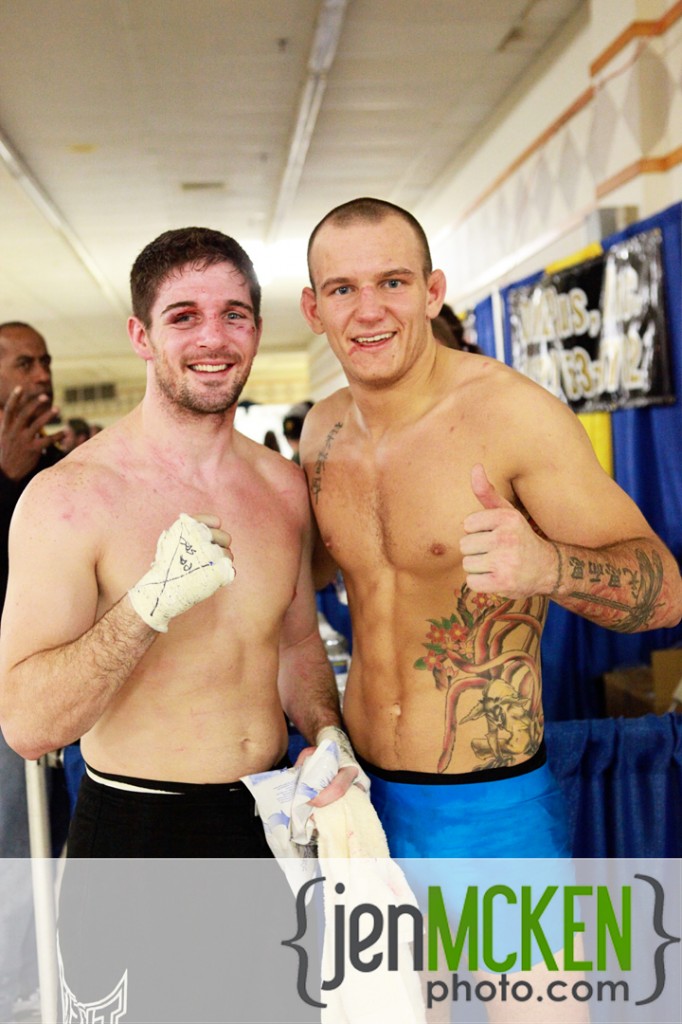 …..and here’s another one from after the fight. 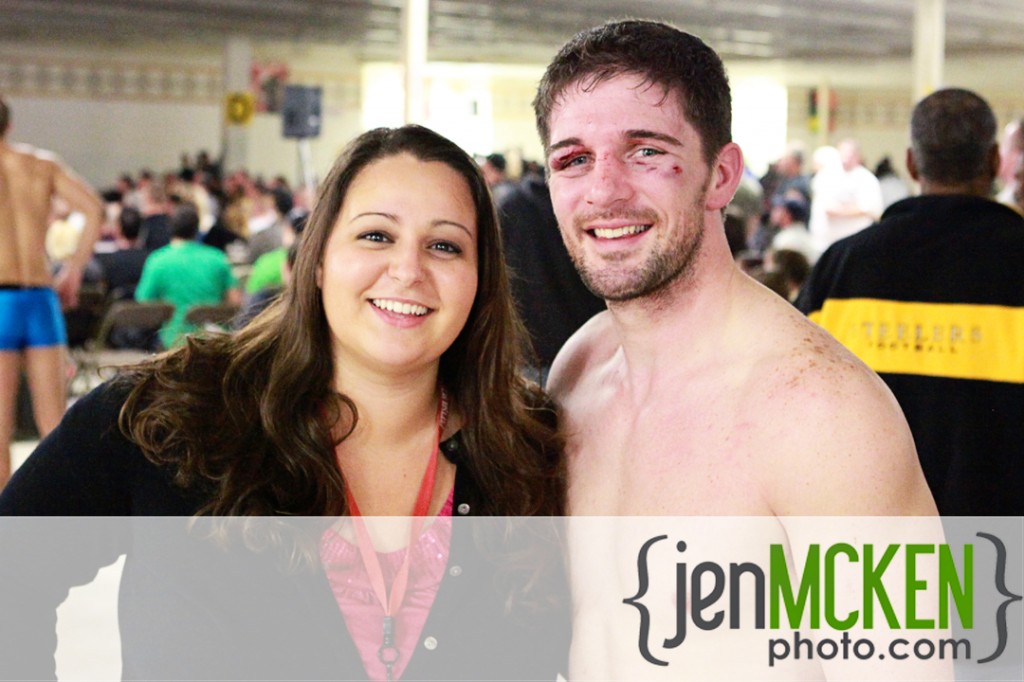 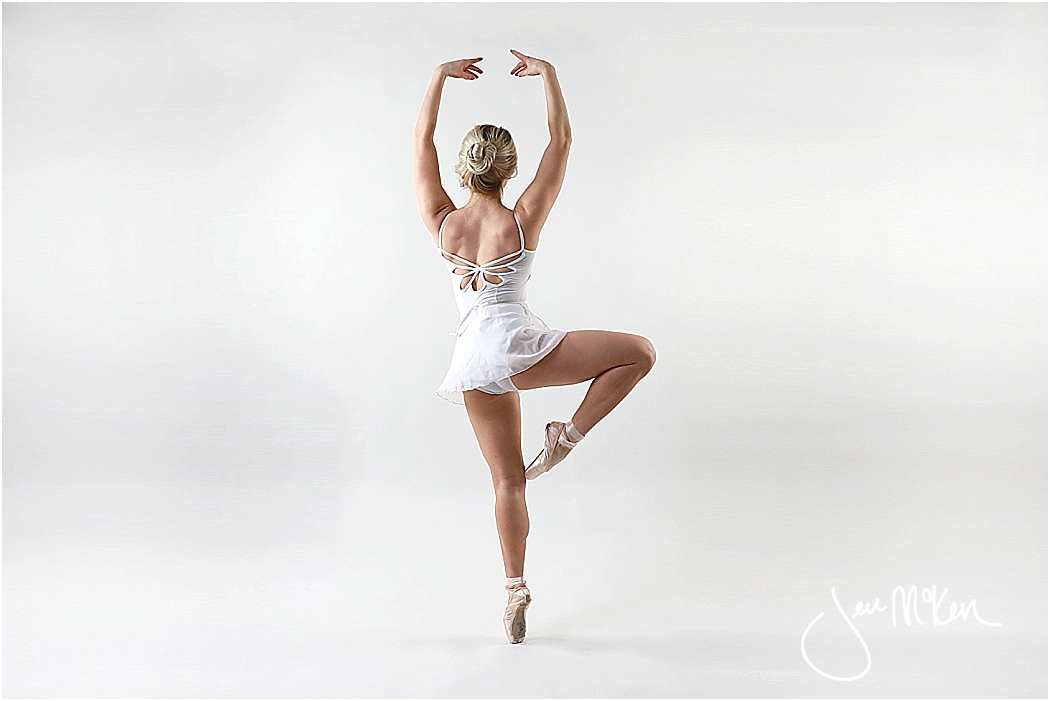