I know you’ve not been able to sleep at night because your so excited to see the rest of the images from Vegas—well I’m about to put you out of your misery! LOL

I should mention that when I say “we”, I mean my best friend from college, Erin, her hubby Jereme, Greg and myself. They were awesome to come out and meet us in Vegas so we’d be able to see each other. She lives in Michigan and it’s difficult to get together with both of our busy schedules……………After getting a good night’s rest and getting up at the butt crack of dawn we ventured over to rent a car for the day. Our mission: The Hoover Dam and Grand Canyon.  We hit the open road and made several stops along the way. We made it to the Hoover Dam in no time and although I’ve read about it in history books, nothing compares to how it looks in person. We had pulled over right before going down the hill and there was a couple from what “sounded” like (from their accents) as if they were from Australia. There was a Chipmunk climbing up side of the rocks and he asked us very politely, “Excuse me, what is that creature?” What we wanted to say was, “ahhhhh, OMG, get in your car NOW, it’s flesh eating squirrel” as we ran back to our vehicles, but what we actually said was, “ohh that, that’s a chipmunk”.  HAHAHA! I would have loved to have seen his face if we had started high tailing it back to the car…

We just couldn’t help ourselves at the dam. We made sure to ask everyone if they had any dam questions or if they had seen any dam flesh eating squirrels! I kept seeing everyone walking around with dam hats and I wanted one so badly but once we had all of our dam questions answered we were back on the road for our next stop which was almost 3 hour drive away…onward to the Grand Canyon.

We’ll  say the trip to the Canyon (the west rim) was a “learning experience” and we’ll just leave it at that. At some point the highway stopped and it was nothing but dirt bumpy roads. Then out of no where a tour bus would appear from the dust. At one point, we thought for sure we were going the wrong way. We passed a few Indian reservations and I got beat up by a Joshua Tree.

On our way back, we made a million stops (sorry Jereme) mostly because of the anal photographer lady (me) who wanted to photograph everything. One of those stops included a Mexican/steak house restaurant (don’t ask) in the middle of no where, in a town with Mayyyyyybe population 20. We were the ONLY customers and the although the waitress was the nicest of the nicest, a few other patrons started to enter the place, we learned quickly it was more of a biker bar than a restaurant. None the less, it was the BEST food I had during our entire stay out west. Even compared to the food in down town Vegas. We  also stopped at the famous “Rosies Den” and that’s where I was tricked into sticking my face in the hole (no pun intended) to have my photo taken by what I thought was my BEST friend Erin! After walking around from the back side (again no pun intended) I noticed that my face was actually in the BUTT of a donkey!! (See photo below) HAHAHA!

The fun doesn’t stop there! As if a long car ride to and from wasn’t enough, when we arrived back to down town Vegas we thought, “hell, we have the car for 24 hours, let’s take advantage of it” So our next stop, Fremont Street. I was told by several friends prior to the trip that we HAD to go there. I’m soo glad we listened. Some of my favorite photographs were taken on Fremont Street. I loved the atmosphere there and it will be on the list of places we will visit again next year when returning to WPPI.

Next stop, the Stratosphere. If you are familiar with my Bucket List, you will know that one of the things I had listed was to ride all 3 of the rides at the top of the Stratosphere. I ain’t gonna lie, I almost peed myself! My favorite was the “Big Shot”  which shoots passengers straight up 160 feet at 45 mph (over 4 Gs) until they are 1,081 feet above the Strip….chhhh-yeah, Erin and I rode Shot Gut on that ride. OMG such a rush!! We ended up riding ALL of the rides and we met a few new friends while waiting in line. One of them ended up being my partner because Greggers was too chicken to ride with me. He stayed behind and took a few short videos which you may have seen in the short photo montage I posted earlier this week.

Next up, and yes this is STILL all the same day…..Pawn Stars. Jereme, Erin’s hubby is in love with a show on the History Channel. Although it was closed when we stopped (even though it SUPPOSED to be open 24 hours) we had to stop and let Jereme get his photo in front of the sign. 🙂 Then to make me happy and to help me cross just ONE MORE THING off my bucket list, we went on the hunt for the Vegas-the original Vegas sign on the other side of town. We found it and went a little photo happy. I was a happy camper!

I’ve obviously had to summarize the trip, we made soo many memories that day. And since a picture is worth a 1,000 words enjoy the little gallery below …AND… as always, they are in particular order. Yes………we are dorks! 😉 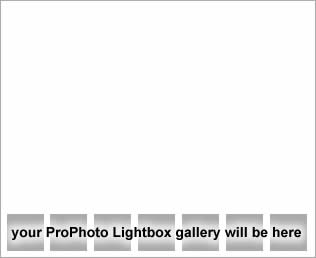 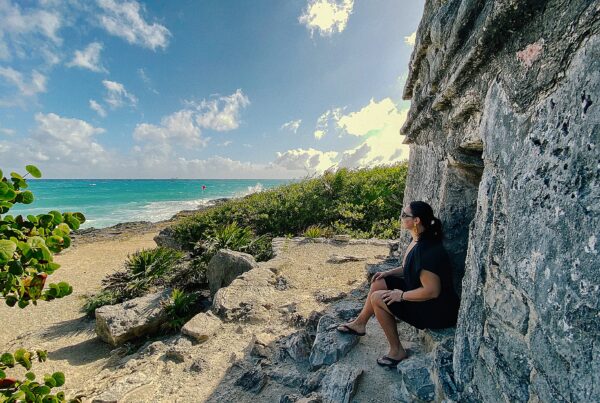 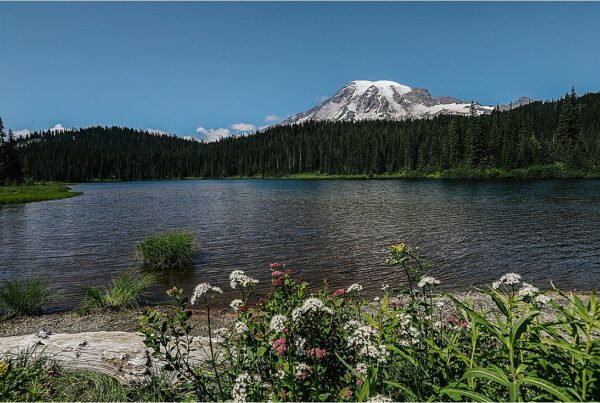 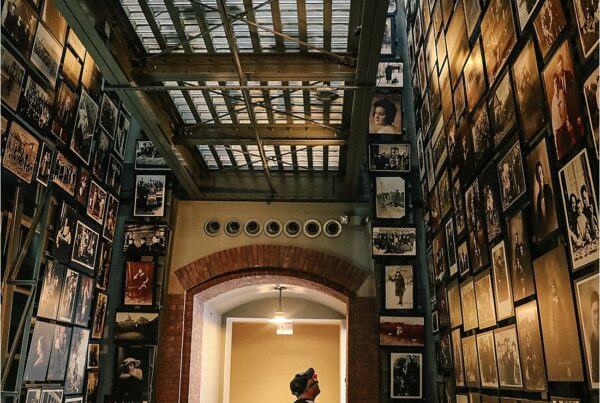