Keith was in Iraq when they “met” for the first time. With the lovely invention of the internet and eHarmony in our modern world, there were no long hand written letters and then waiting WEEKS and WEEKS for a response, they got to know each other thru email….and then AOL chat…..and then in person!

Keith messaged her first on eHarmony and their relationship blossomed through the key board and when they got tired of email they moved onto AOL instant messenger for hours at at time (when he wasn’t out on a mission). They waited three long crueling months before they were able to meet in person. Talk about really getting to know someone…I think it’s romantic!  Christa knew it was worth the wait.

During the best man’s speech at the reception he mentioned now nervous and anxious Keith was on the way back from Iraq, the knew he was going to meet the girl that had kept him looking forward to the next day…and the next..and the next! They met in person at the Blairsville Armory and as cliche’ as it sounds, they both claim love at first sight! They were insperable….not even a hospital say could keep them apart. It was about a week later after meeting in person that Christa was admitted into the hospital and he stayed with her all day until he was no longer allowed in the room, then the next day he was right by her bed side. She tells me, “That’s when I knew he was the one, he would do anything to make me feel better!”.

They wanted “fun” photos for their portrait session-no formal or romantic photos….well when you have naturally FUN people…it makes it REALLY easy! The dancing photos are even better!! 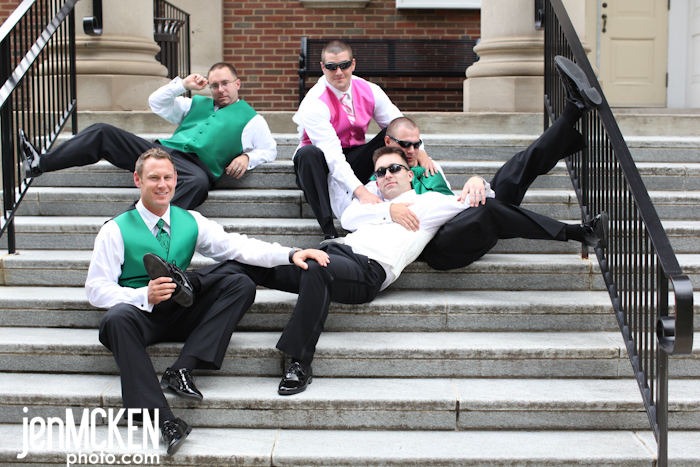 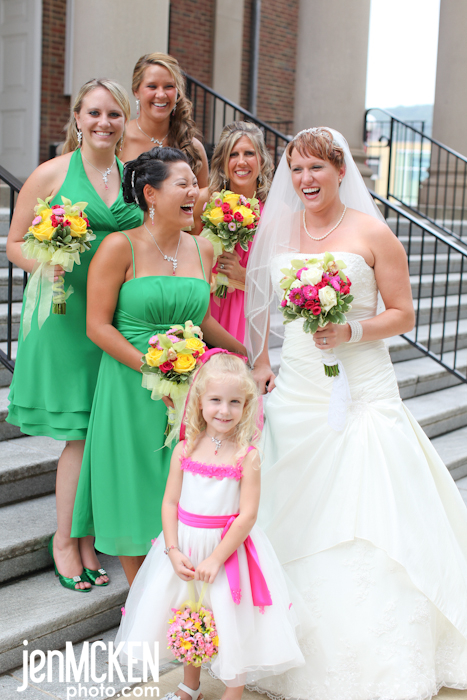 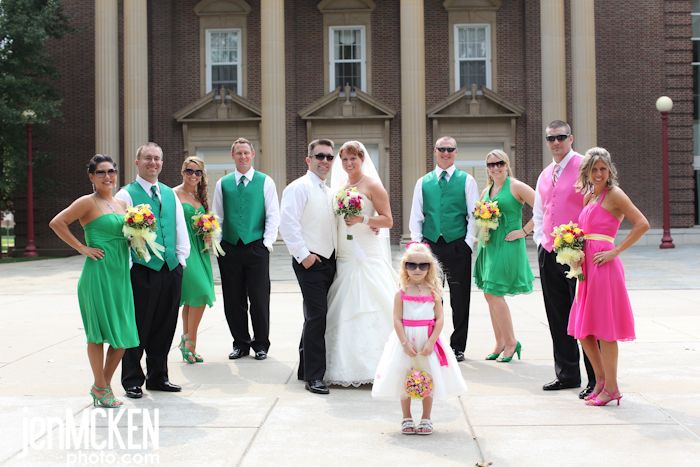 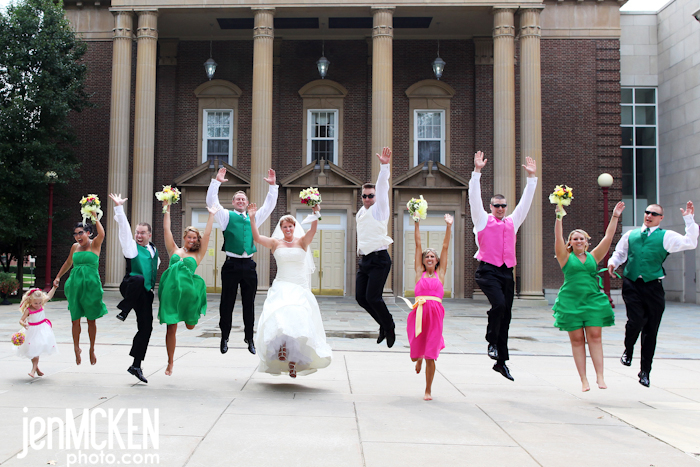 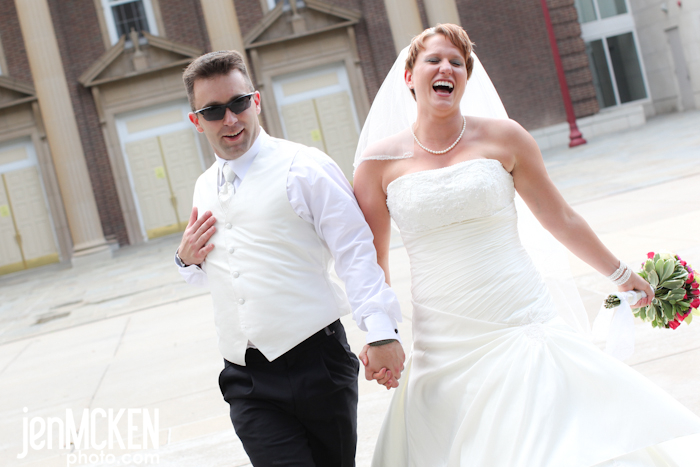 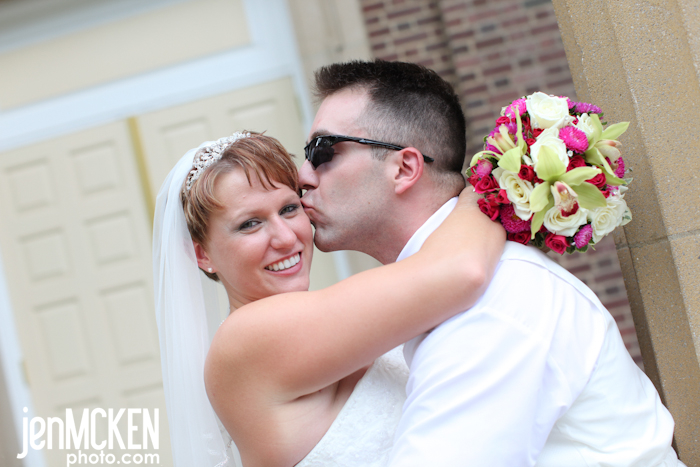 and because it was a muddy hot mess anywhere else, we pulled the Challenger right in front of the Rustic Lodge for a few shots! 🙂 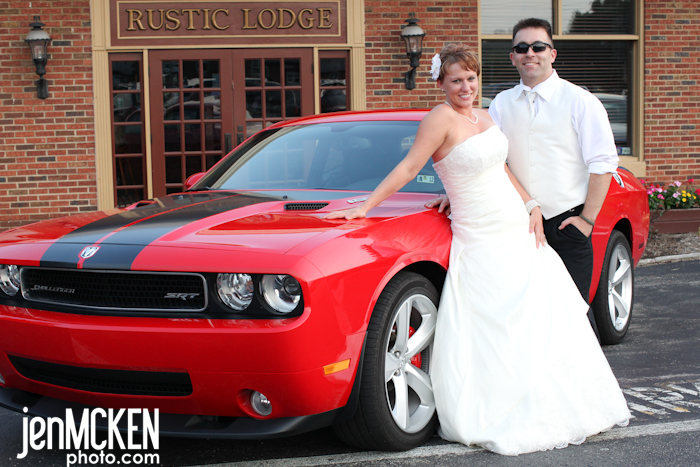 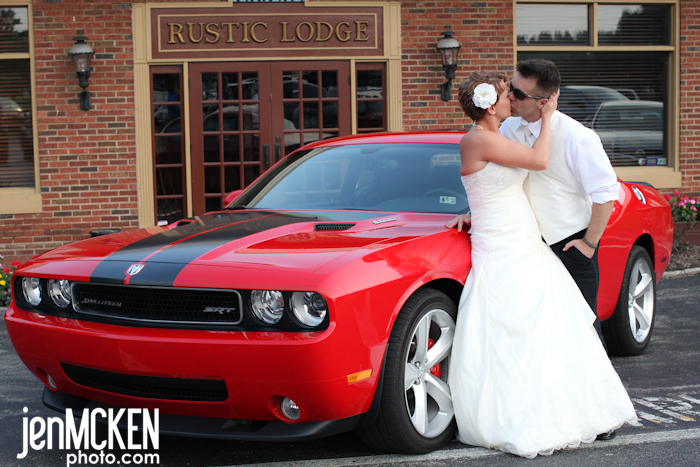 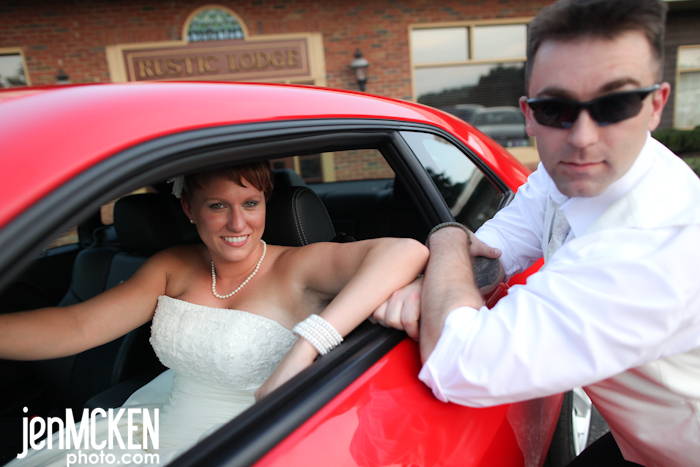 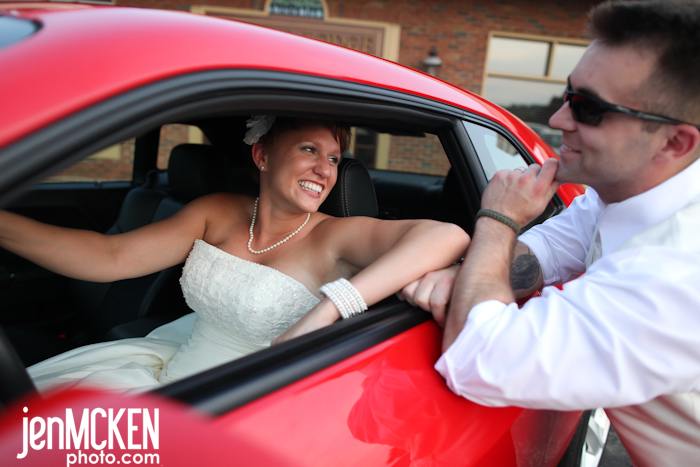 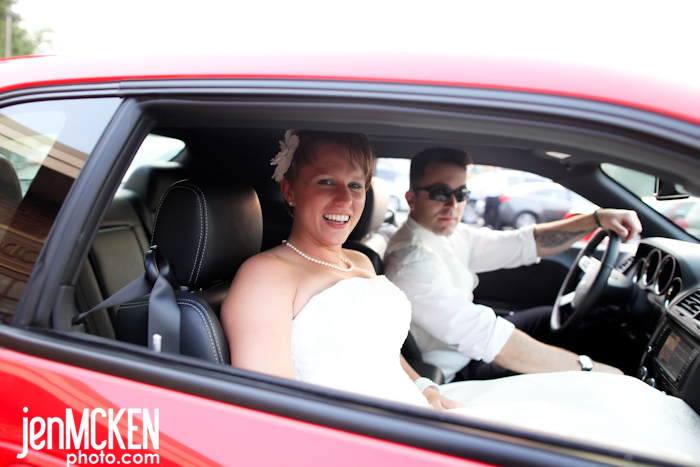 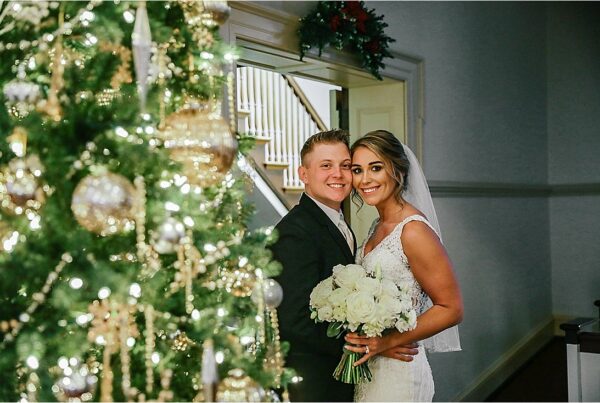 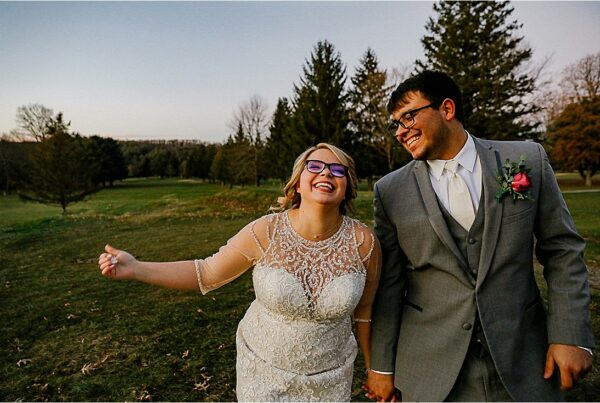 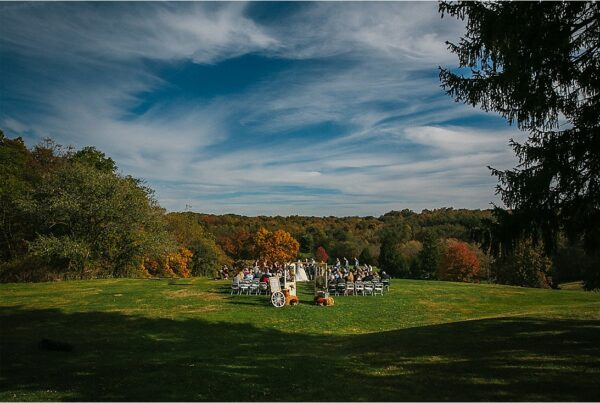