Hit enter to search or ESC to close
For PhotographersStudio News

It is that time of year, when we are supposed to give thanks! I know all of you photogs are coming to the end of the year and it means new goals and perhaps new workflows, so I wanted to take a minute to wrote a blog post to thank Pictage and to also maybe introduce you guys to a company that I think is pretty awesome-sauce!

Most of you reading this blog now were probably introduced to me and my photography blog by way of the bullying article that was circulating around the internet many months ago. I’ve written about it before, but that time was a whirlwind for me. First of all, seeing my picture plastered all over the internet, on news stations and hearing both the good and the “not so good” comments from both photographers as well as the general public was something I wasn’t ready for. When I wrote the blog originally, it was supposed to be a blog that I typically write about my feelings and about my journey as a new business owner…..and then BOOM, it was being circulated. As I was being discussed by my peers on photography message boards I got a 80/20 response back from fellow photographers. 80% supportive of my decision and then the other 20% that claim I did it for publicity among a million other “not so nice” comments. If you’ve never been criticized before on a national level…let me first tell you, it makes you want to run and hide! LOL I never regretted my decision but with all these negative comments flying around it certainly made me “rethink” things a few times and question if I made the right decision. But it was companies like Pictage that made me realize that people “had my back” and that I should feel proud for sticking up for something I believe.

I received an email from Michael Caro, Sr. Director of Customer Care,  (in a nut shell)  just to let me know how impressed he was with how I handled my situation. ..”We need more folks like you who are up taking a stand against something they know is wrong, even if it’s against your interests as I’m sure you would have made some money from those folks.”

Below is an email that was apparently sent out to tall of the Pictage customers. It was forwarded to me by one of my friends:

Any of you see this story over the weekend:
———————-
A Pennsylvania photographer is being applauded around the Web for teaching bullies a lesson. When Jen McKendrick realized that she was scheduled to take senior portraits of four girls who were the creators of a Facebook page devoted to cyberbullying, she canceled their sessions. McKendrick wrote emails to the girls and their parents explaining why she would not conduct business with them. In the emails, she included screen grabs of mean comments the girls posted. The girls’ Facebook page is reminiscent of the “burn book” in the movie “Mean Girls,” where girls write hurtful comments about their classmates in a scrapbook. On her blog, McKendrick wrote, “If you are ugly on the inside, I’m sorry but I won’t take your photos to make you look pretty on the outside!” Hundreds of comments applauding McKendrick have been posted to her blog and Facebook page. One person summed it up best by saying, “It’s refreshing to see professionals stand up for morality and not just money.”

———————–
Thought this was pretty amazing of her to forgo any profits she could have made on those girls to take her stand. The world needs more folks like her.

Now before you go jumping the gun and saying that I’m only promoting Pictage for my own personal gain…let me just add, I am actually NOT a current customer of theirs. I had signed up several months ago with the intentions of “giving it a try” but life got in the way and I never had the time to set it up so I called and cancelled before I would be charged several months before the bullying article hit the news. So I really have no vested interest in Pictage or will I benefit from you becoming a customer in anyway. I just wanted to give them a quick shout out and say THANK YOU for their kind words and encouragement. For those of us photographers that are so concerned with our branding and what image we put out, let me just say that customer or not, Pictage has given me the “warm and fuzzies”! 🙂 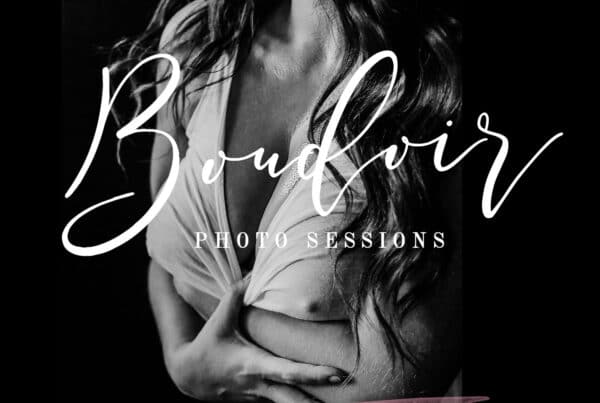 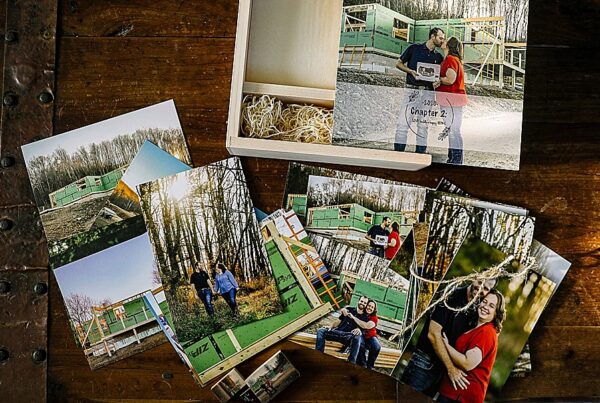