Her Mom got out of the car and immediately told me that she knew I’d be her daughter’s senior photographer since 7 years ago!

7 years ago was when the bullying article went viral. I am humbled every single time someone remembers that from so long ago! If you wandering what the heck I’m referring to, you can check out this article from 2011. It’s about how I returned money and cancelled the sessions for a group of “mean girls” after stumbling across some “not so nice things” they had to say about their peers online. I wrote a blog about it (without naming the girls) and it went VIRAL. It reached all around the world including all of the major news outlets in other counties. It was insane how far it went…but even more insane is how much support I received after reading that. Mom started following shortly after that and here we are 7 years later photographing her daughters senior photos…..who happened to ROCK that shoot!

They drove over an hour to get here from Charleroi High School and we played in the weeds, in her VW beetle and we played with fire! AND she loves being early and Gray’s Anatomy…that’s how I knew we’d get along! HAHAH!

What do you want to be when you “grow up”?

“I would like to be an optometrist.  Going to the eye doctor since a young age has always made me curious about the human eye, and I think that this profession will be a good fit  for me.”- Bre 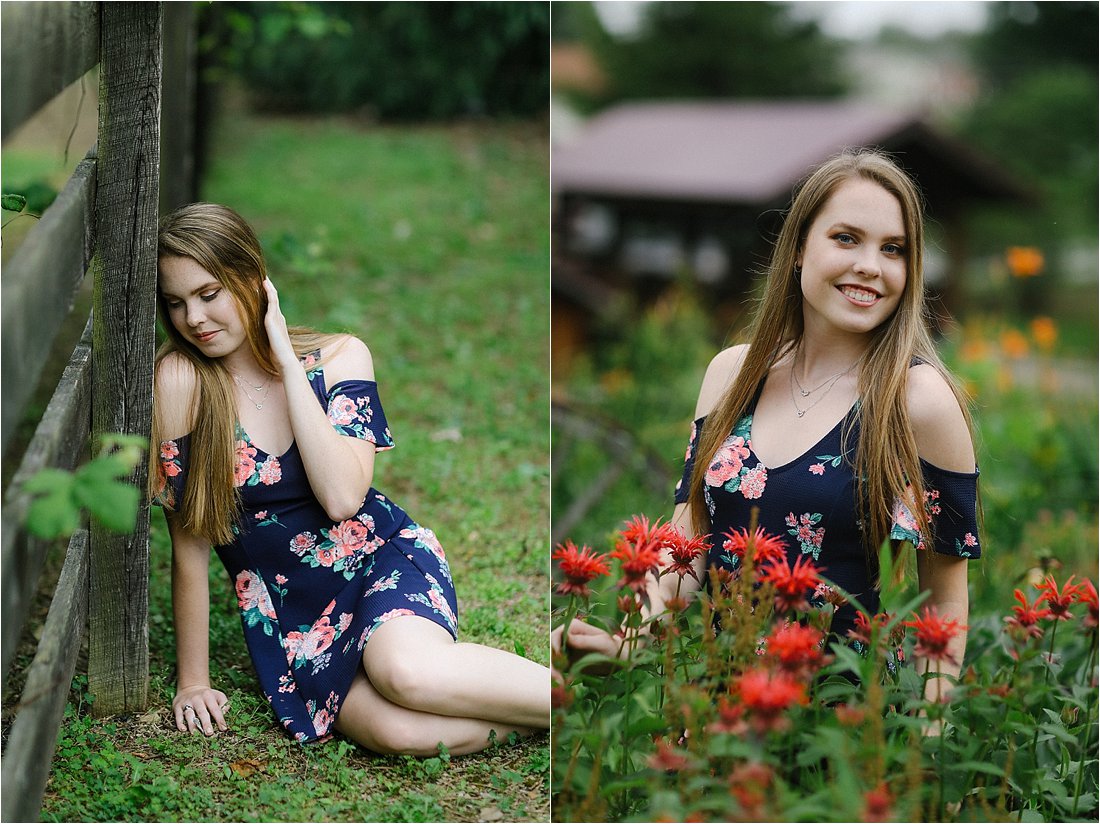 Using 3 words, how would other describe you? 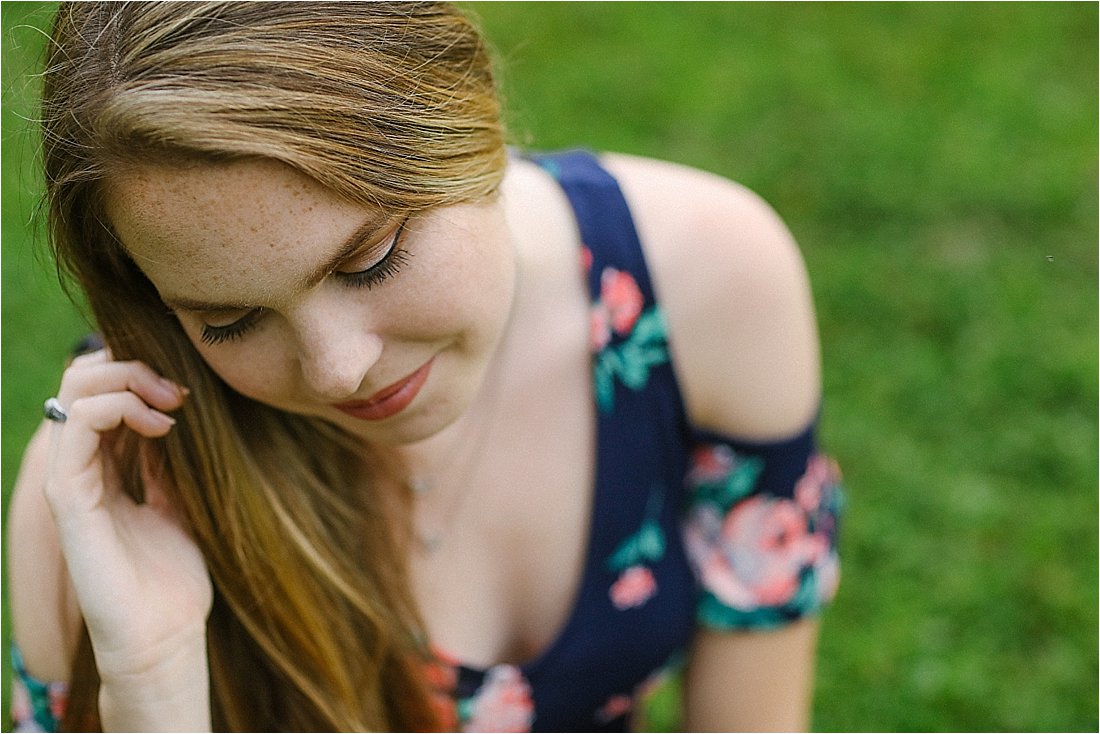 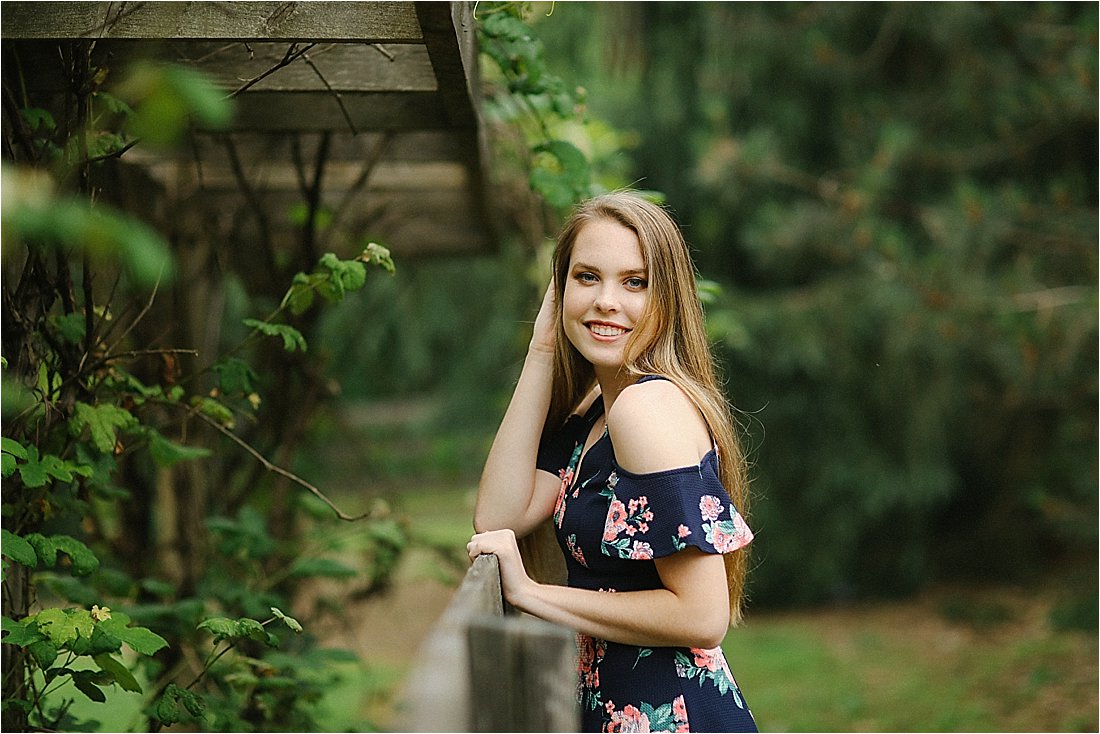 Tell us a funny story about yourself:

“I would say that I am a very organized person and I always like to have a plan- I also LOVE to be early to things.  It’s the morning of my SAT’s, and I decided to go defrost the car, and scrape away the ice, that way I would have ample time to get to school ( I live 5 minutes away from school so I thought an extra 30 minutes would be good).  I take my pencils, ID, registration stuff, and house keys all out to the car and start scraping the back of the car.  Next thing you know the car door locks- with ALL of the stuff in the car.  I run to the house and started pounding of the door because now I am just panicking because all of the stuff is in the car and I have to get to my test.  My mom tries to find the extra key but she couldn’t remember where it was.  She finally found it- after I called the police and told them to come a break the car window.  I had to call them back and tell them never mind.  At the time, I was panicked and this wasn’t funny.  But looking back, even after I took the test, it is so funny.  I even had 10 minutes to spare because I planned to leave the house SO early.  “- Bre 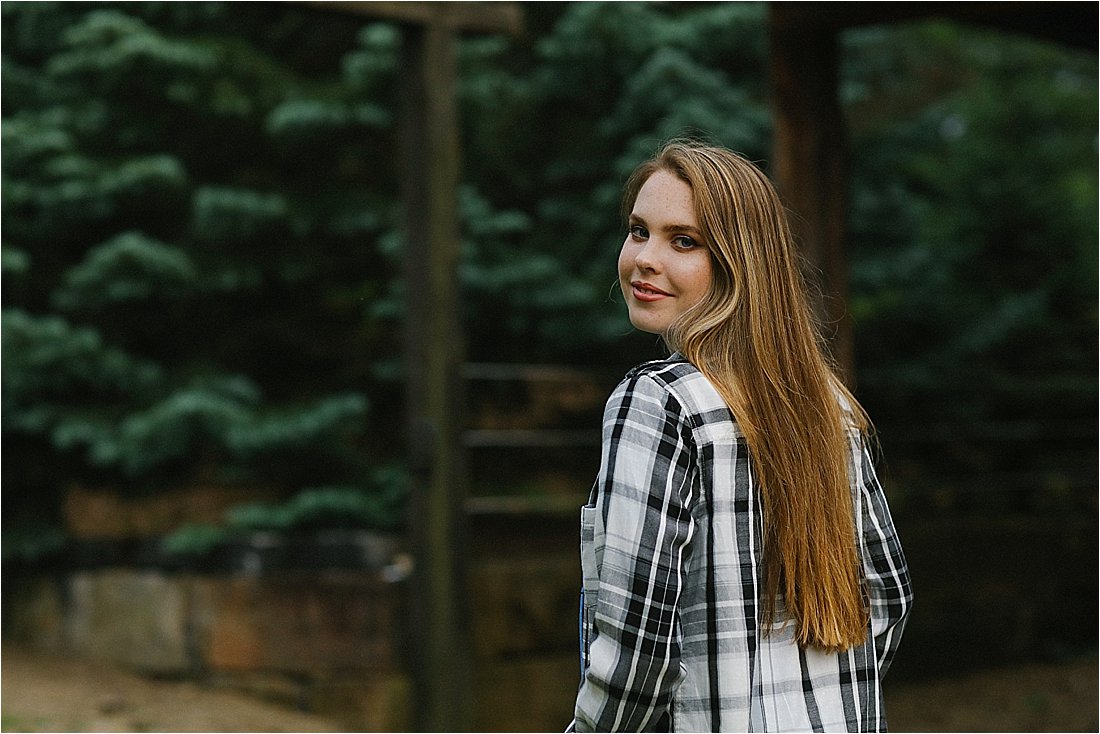 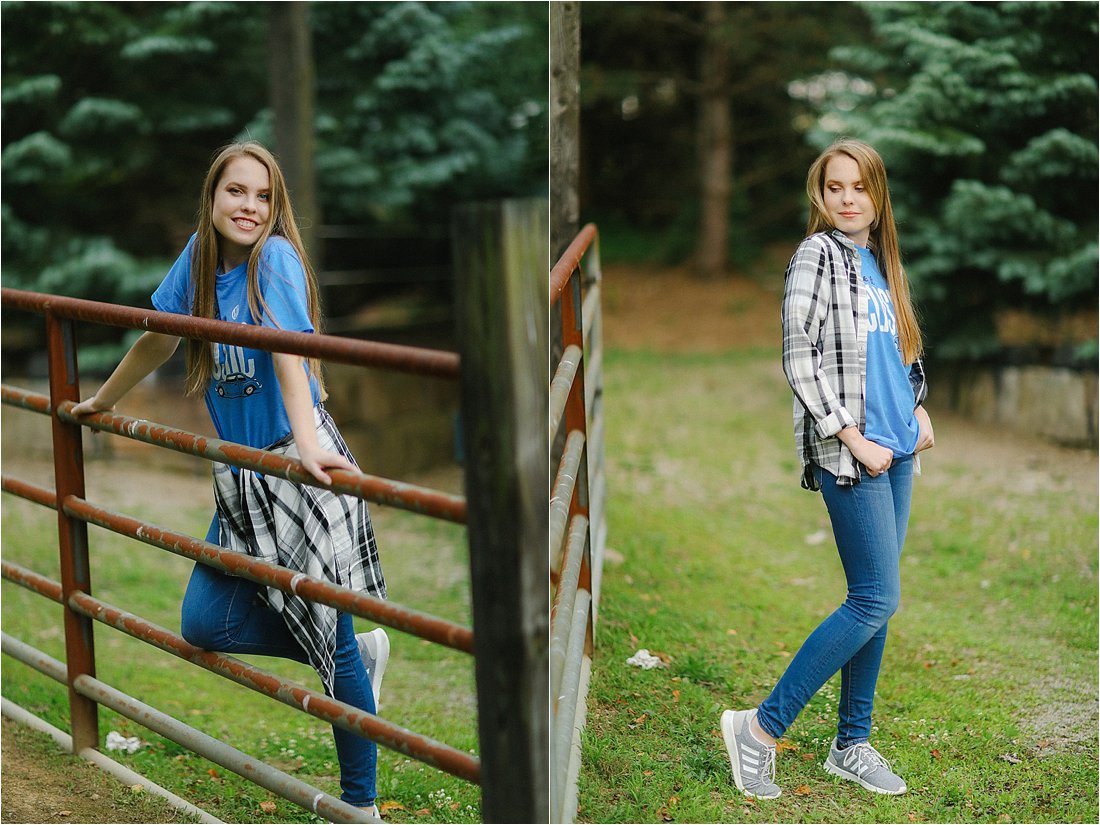 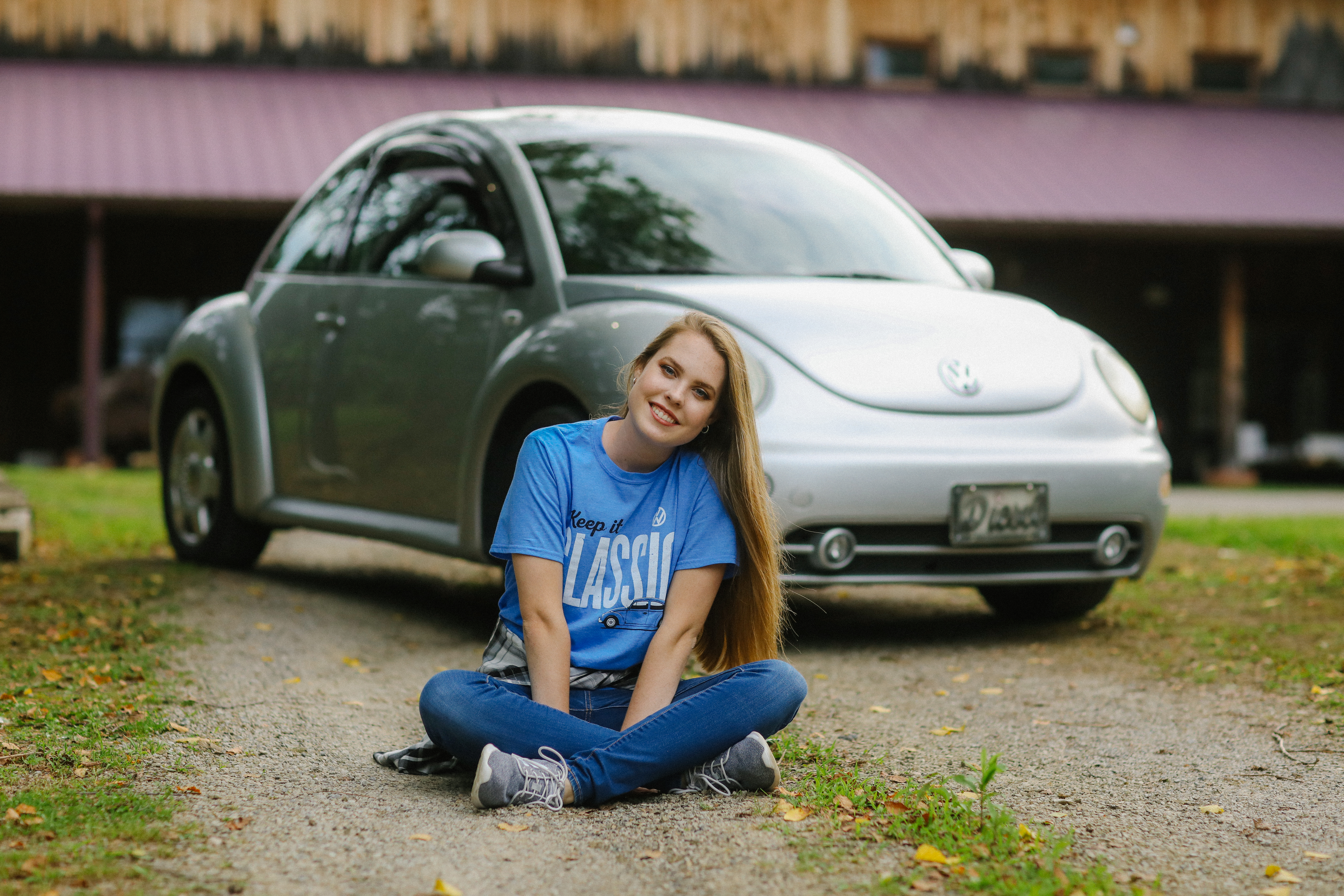 She learned how to drive with this car…..it’s name is “Diesel”! haha! I love that her shirt says “keep it classic!”

Tell us 5 random facts about yourself:

“I can twirl three batons.
I love to eat popcorn.
I drink a lot of Dr. Pepper.
I love doing makeup.
I love watching greys anatomy.” 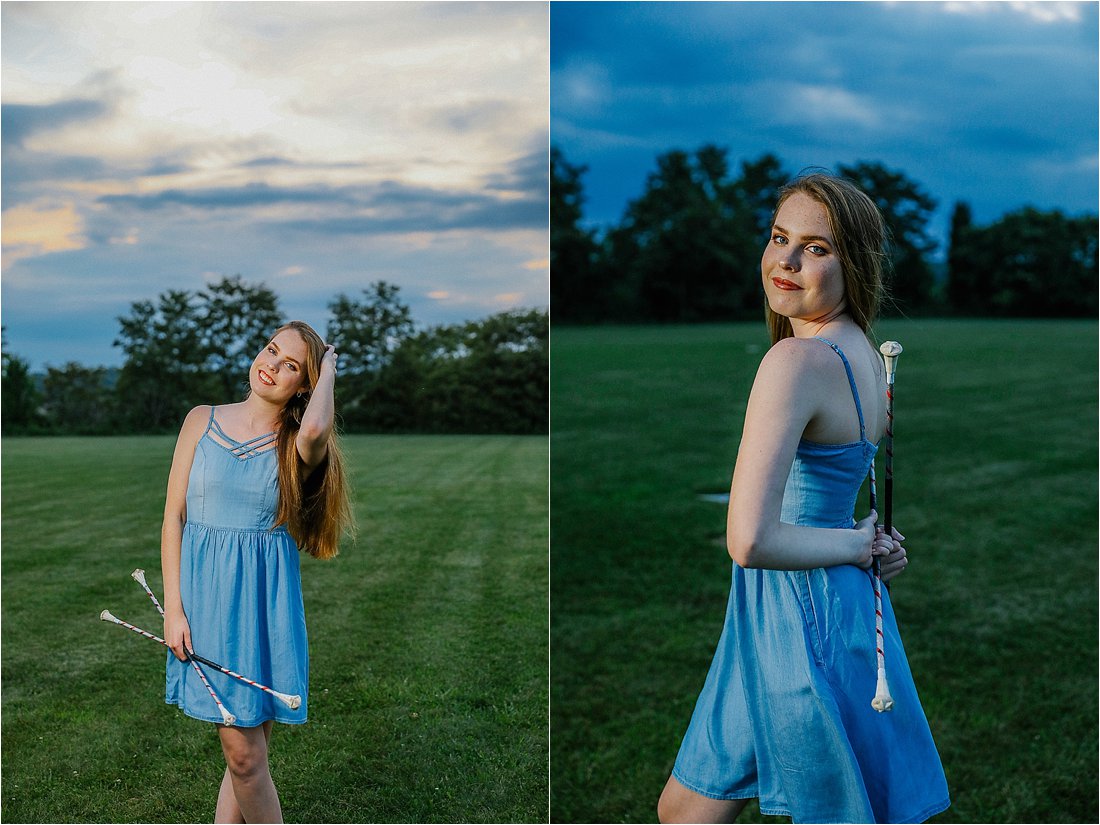 “A lot of people know that I do not like sloppy joes, but one time at camp I was really hungry so I just ate one, and i secretly liked it. “- Bre 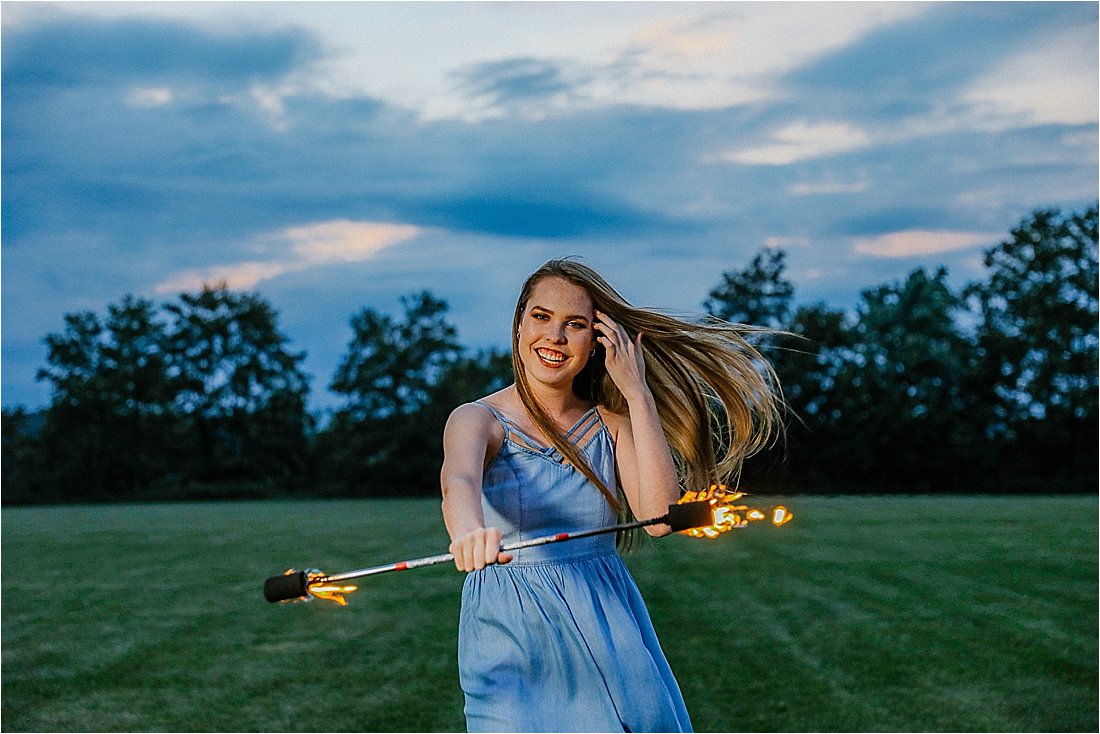 “I want to remember the feeling that I can do anything with my life because there are so many opportunities in this world. ” -Bre 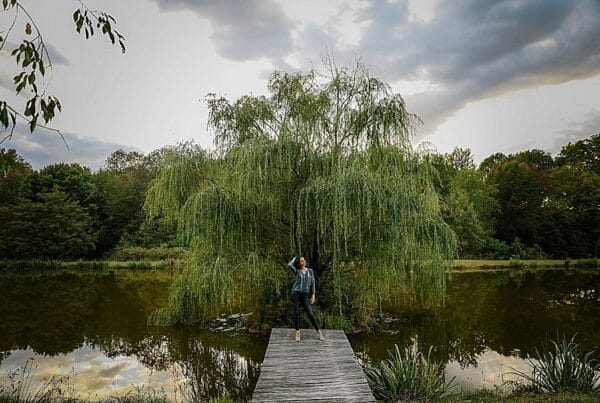 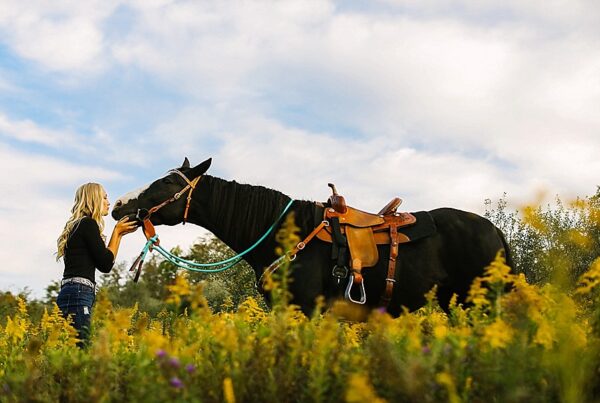 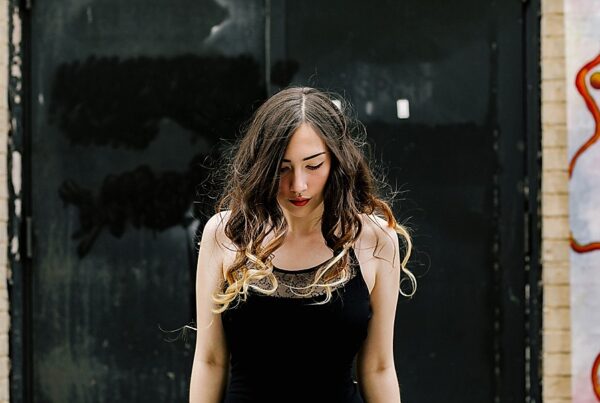