You know the kind of people you meet and after the first 5 minutes, it’s like you’ve known them forever. That’s the kind of guy Jake is. He got out of his car with the most welcoming attitude and despite being a guy (let’s face it, guys don’t always LOVE having their photos taken) he had a “let’s do this” kind of attitude. He starts college at Penn State this summer and I have no doubt he’ll be making friends in no time. It doesn’t hurt that his big sister goes there as well and I’m sure she will show him the ropes. I got the pleasure of shooting with Jessica a few years ago and she had an equally awesome personality.

Jake was super laid back and go with the flow…….just how I like them! 🙂 haha 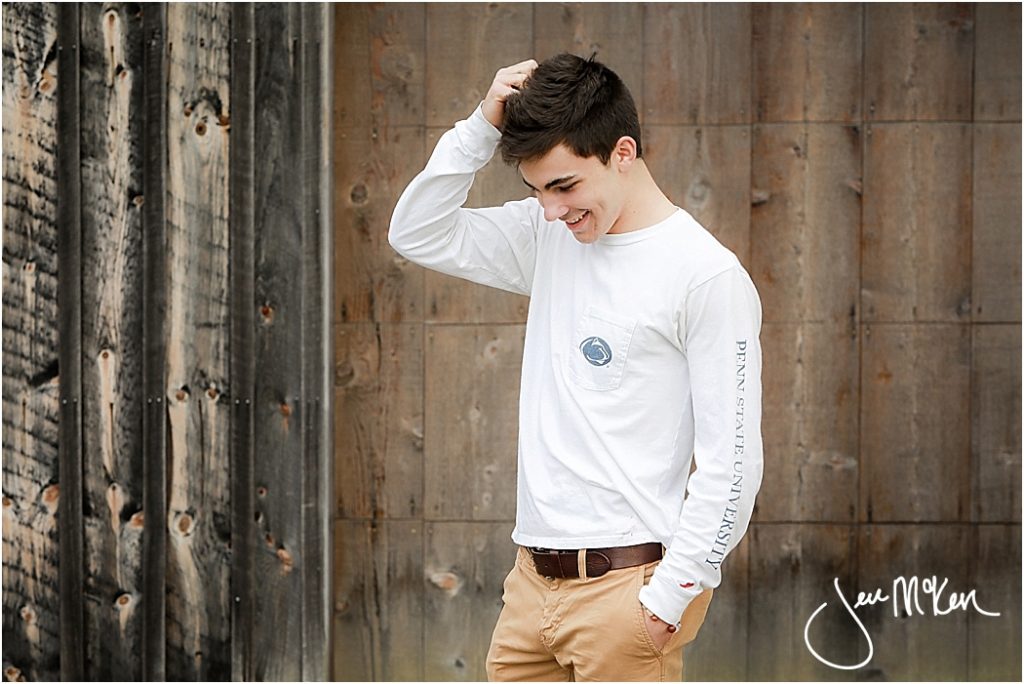 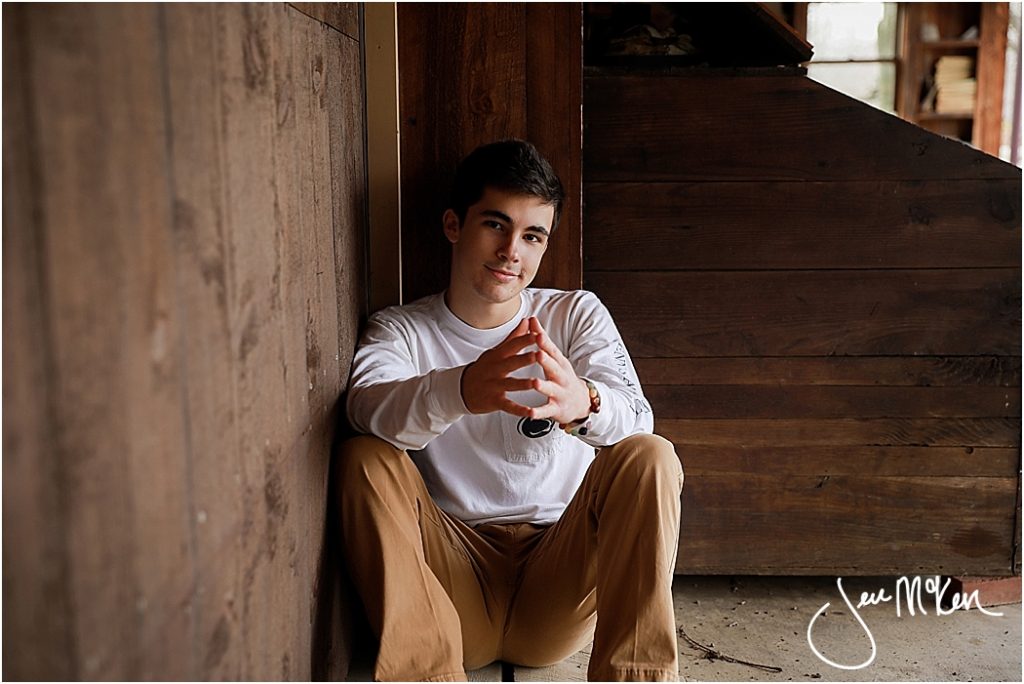 I love the lighting in this shot. 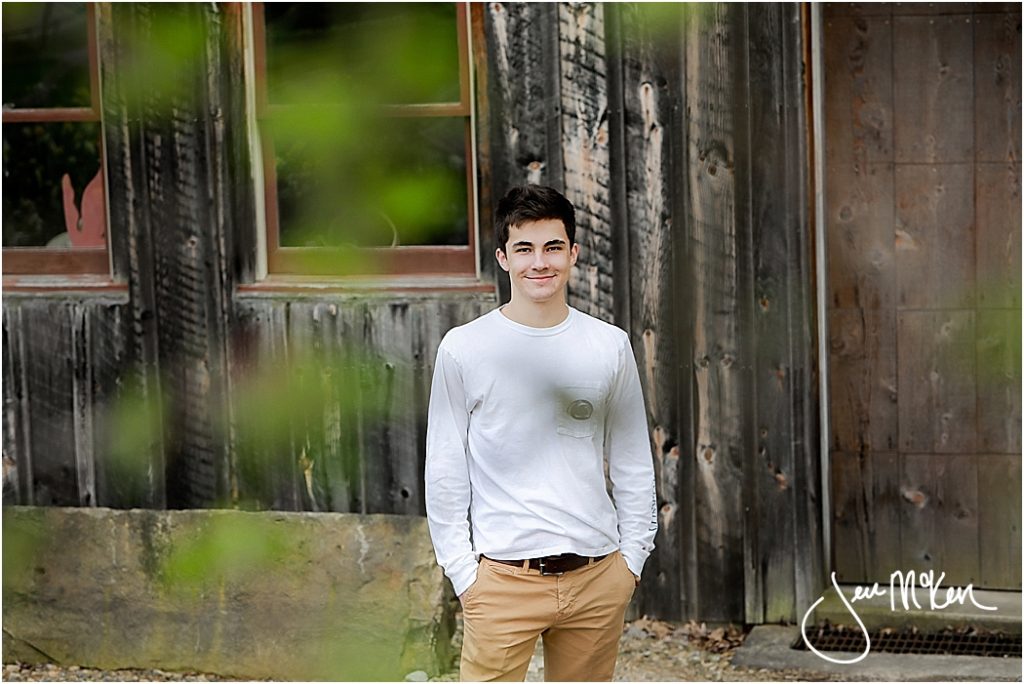 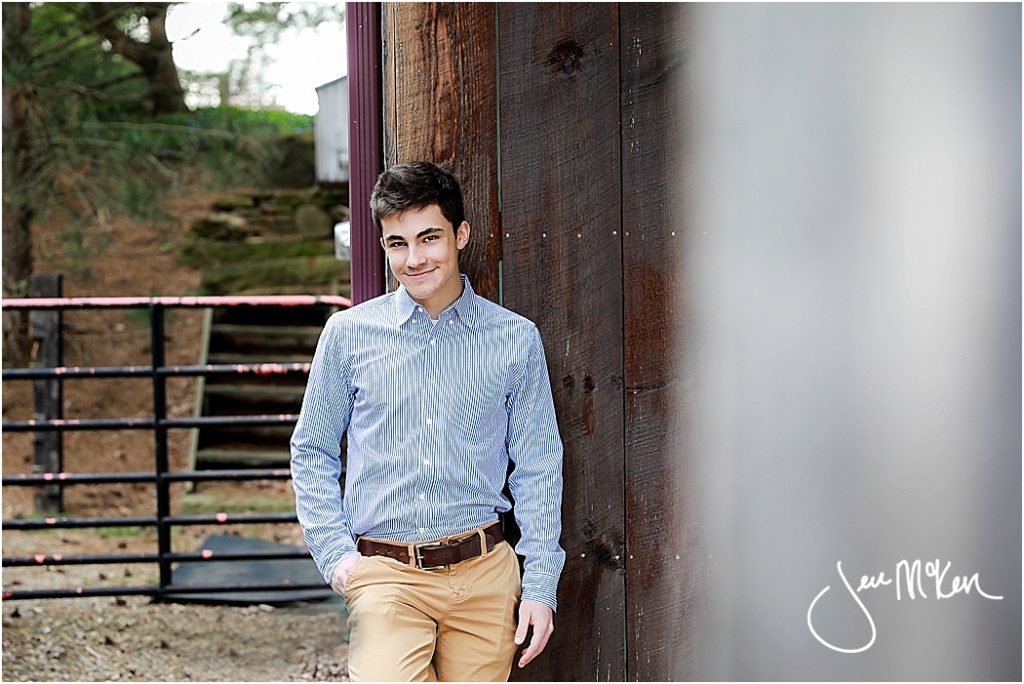 Jake, thanks for being so awesome to work with. <3 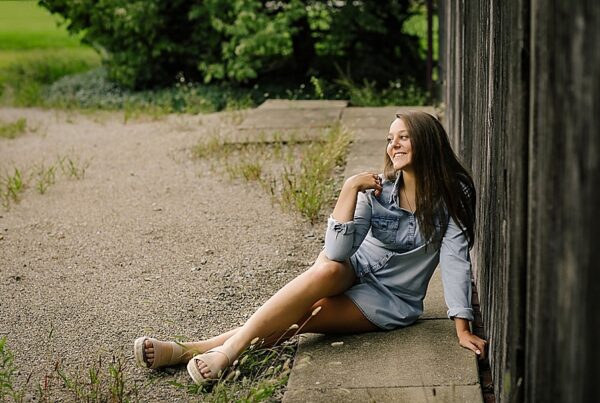 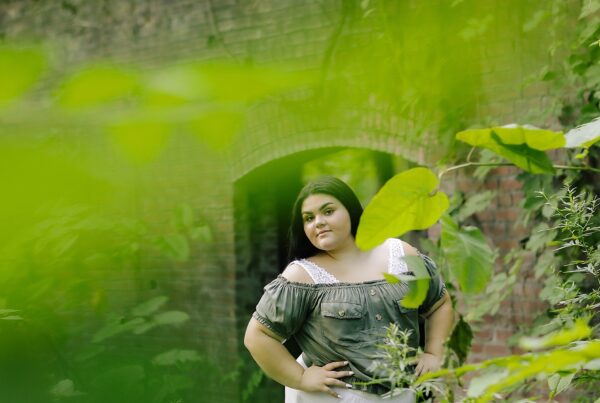 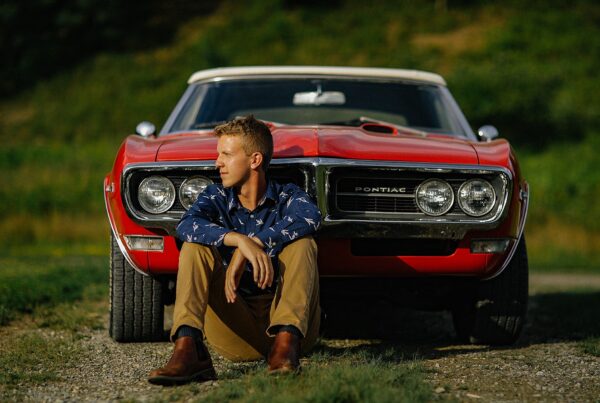