I remember sitting on the couch in our first home we had just purchased. We had put every last cent we could rub together as our downpayment and it left us drained. No money in the bank, it went for closing, no money in our pockets, it was spent on food and no change in the change jar, it went for gas.  I was driving a crappy car, a purple dodge stratus to be exact, and as timing would have it- my car burned down in my driveway. YES-burned down as in flames shooting out of the windows, smoke billowing out from under the hood, glass cracking, the hole nine yards. Looking back now, I can laugh, but at the time, I was watching Greg try to put out a huge vehicle fire using a dinky little 24 foot garden hose attached to our newly purchased house. He had pulled a little too hard and within a few minutes, we had a car fire AND a water leak as water spewed out from the side of the house. It was a complete shit show that day. We were young, broke, pregnant and just starting our lives together. It was just the beginning of many life lessons we’d learn from. We realized, we didn’t have a fall back. No one to call up that could lend us a hand. NO ONE.

We lived LESS THAN pay check to pay check, barely having the extra gas to get back and worth for work. In the days to come, the realization set in that no bank would give us a loan-and we tried every avenue we could think of!  Greg had the home loan in his name and I had no credit because I was a college student who had done everything prior in cash-because that’s what I had been taught. I grew up knowing credit cards were evil so if you didn’t have the cash in hand, you didn’t buy it. That would come back to bite me as I had absolutely no credit score which is what was required to actually get a loan. I felt like I was being punished. I sat on the couch hugging my legs, crying into my knees not knowing where we were going to get the money to buy another vehicle so that I could get to college everyday for classes or to my doctors appointments. There was no one there to help us and no one to turn to to bail us out.

I remember that feeling like it was yesterday. It was THAT feeling that made me start hoarding money and made me want to learn more about personal finance. Growing up poor, personal finance wasn’t even on my radar or my vocabulary. Hell, I remember going to the bank one time to deposit a few hundred dollars in order to buy college books and the teller asking me if I would be interested in putting it on a CD. I had NO IDEA what they were talking about.  She was talking about interest rates, term lengths and other words that had no meaning to me. I said no thank you, and walked away embarrassed because I felt so dumb. 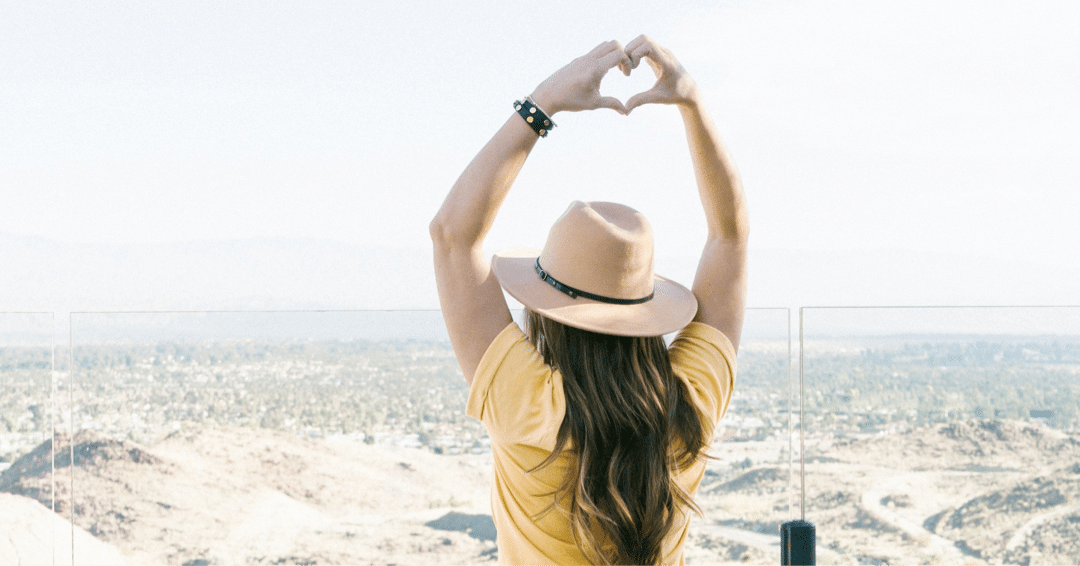 Want to hear the irony in the car fire whole situation. I didn’t have full coverage on the car at the time because it was an older car so as the burned car carcass sat in my driveway for weeks, we got tired of seeing it and decided to cut our losses and take the $300 from the man who flat bedded it away for scrap. 2 days later, we got a recall letter in the mail that one of the parts under the hood was known to cause spontaneous fires. How’s that for timing.

After the car fire incident, I started -for lack of a better term- hoarding money in the sock drawer…so cliche’, I know! Every time I got paid, Greg got paid or I found money in the washer/drier, birthday or holiday money, you name it…it went in the sock drawer. I think I was up to almost $4500 on the day that I whipped it out and shocked Greg. He had no idea I was saving it or stashing it in the top drawer of my dresser. The car we were eventually able to buy had a bad transmission-you know, as luck would have it. If you know just a little about vehicles, you know that sometimes it’s just cheaper to buy a new used car than to fix it-especially with transmissions. And there we were again, faced with how we were going to buy another car. Until I threw the wad of cash on his lap and said “with this”. The look on his face was shock and the feeling of not having to worry about money was unforgettable. And THAT was when I learned about an emergency fund AND about how if you don’t see it (the money), you don’t miss it (the money).

From that point forward, my love for personal finance began-although I didn’t know what it was actually called. I just knew never EVER wanted to feel like I did that day crying into my knees on the couch EVER again. That feeling of helplessness, the feeling of not being in control or that I NEEDED someone else to save me was horrible. YET….here we are again. Yes I have an emergency fund much larger than I had all those years ago and this is exactly it’s purpose but damnit, it hurts my soul to watch every single hard earned dollar I have go towards something that was no fault of your own hurts. Hurts bad. And to think, there are others who have no emergency fund to fall back on. We’ve been there before, I know that feeling.

Being told that you aren’t allowed to work, to earn money or support your family for reasons that are out of your control -sucks. The feeling of not having much faith or trust in your government who promises to make it right -sucks. Watching my fellow business owners not know if their businesses will survive- sucks. And all of this NOT because of a ‘bad business move” or a “bad business investment” or “bad business decisions” -sucks and is so disheartening. It’s not THEIR fault, it’s not MY fault, it’s not YOUR fault. The whole thing sucks.

I feel like my 20 year old self did on the couch all those years ago….and I hate it. It’s the worse feeling knowing that you did everything right and yet you feel like you’re being punished as you watch it all slip away because of something out of your control.

I think it needs to be said: I am so grateful that I live in a developed country. I’m grateful that we have great healthcare and I certainly don’t want to see anyone sick or die….I just want to not be made to feel selfish for “feeling” all the feelings and I pray that in the end, the cure isn’t more deadly than the disease. I pray for those who are suffering both with the disease, their loved ones and those effected by this shut down. It sure is causing havoc.

Stay healthy and wash your hands friends. I’m cheering for EVERYONE from the sidelines- essential works, non-essential workers, small and big business owners and everyone in between! I know that someday down the line, we’ll hopefully be able to look back at this and clearly see the lesson it is teaching us.