By jen mckenNovember 1, 2018 No Comments

It’s been one year since I became a married woman ya’all!! I realized that I never even shared “the story” because everything was such a whirlwind after my “surprise wedding”  so I thought I’d share since today is our official 1 year anniversary…… even though we’ve been together for 18 years!

We tend to do things a little backwards…you know, buy a house, have kids and THEN get married! It’s just how we roll.

He was never really good at surprises….but this time, he blew me away. I’m literally STILL impressed he was able to pull it off. He planned it for MONTHS and he had Mallory and some of my family even in on it. Thinking back, now things make more sense but even with the little clues here and there that I never quite put together. Like how he was going to Vegas for a conference, or how not to schedule any sessions during the week he’d be gone (I didn’t listen) because he inspector for his business might  come and he needed me to be available, how he would hint around about my ring size, or how when I was shopping for a prom dress for the Adult Prom I helped plan,  he said something along the lines of “That would look amazing in Vegas!”. I never put it all together but I am so so so impressed.

What am I talking about?! Well, Greg planned and surprised me using a scavenger hunt, that we were going to Vegas to get married! I woke up that morning and kissed him goodbye as he was leaving to get on his flight for his conference in Vegas. I thought I was going to be playing single mom while he was away, getting the kids here and there to their appointments. But right before he boarded his plane for Vegas, he called to tell me he had left a surprise for me under the keyboard in my office. His text read “Go get it now”.  That’s what started the scavenger hunt of little notes he had hid all throughout the house. One was under the keyboard, one was in my boot next to the door, another in the cupboard, one was under the stool in the kitchen and the last one was in the attic on top of my suitcase. The last note read: “You found all the clues, now go pack your bags and bring a dress. Meet me in Vegas to seal the rest”. And then I cried. 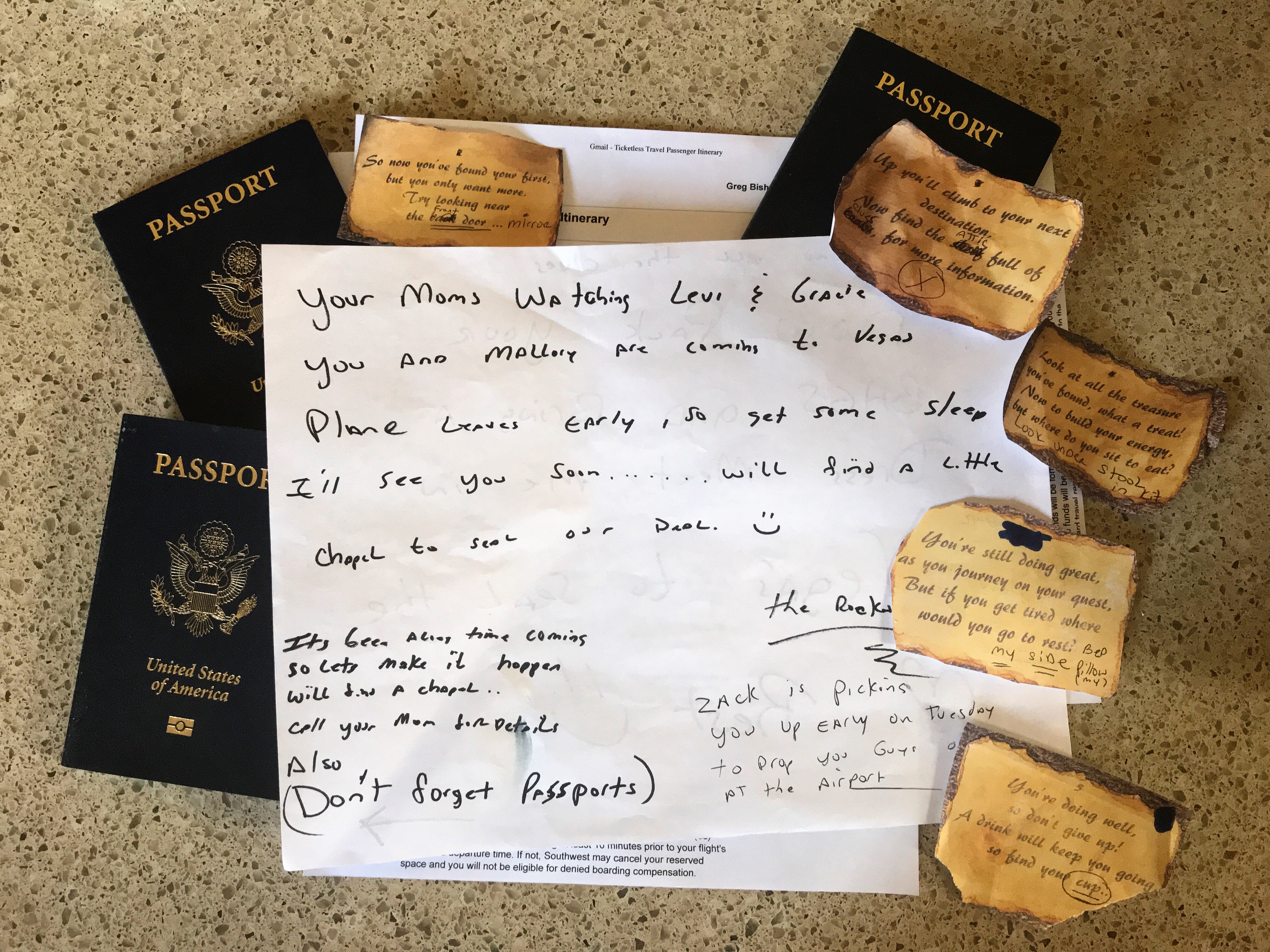 Greg’s clues that he left all thru the house…I’m not sure how I hadn’t noticed any of them the day before!

He had arranged for my Mom to keep Levi for the week, Mallory to take several days off of school so she could be there and everyone’s bags were already packed. I didn’t have to do a thing….expect find a dress……in less than 5 hours because the stores were closing.  He also arranged for a friend to pick us up in the morning and drive us to the airport to catch our flight. 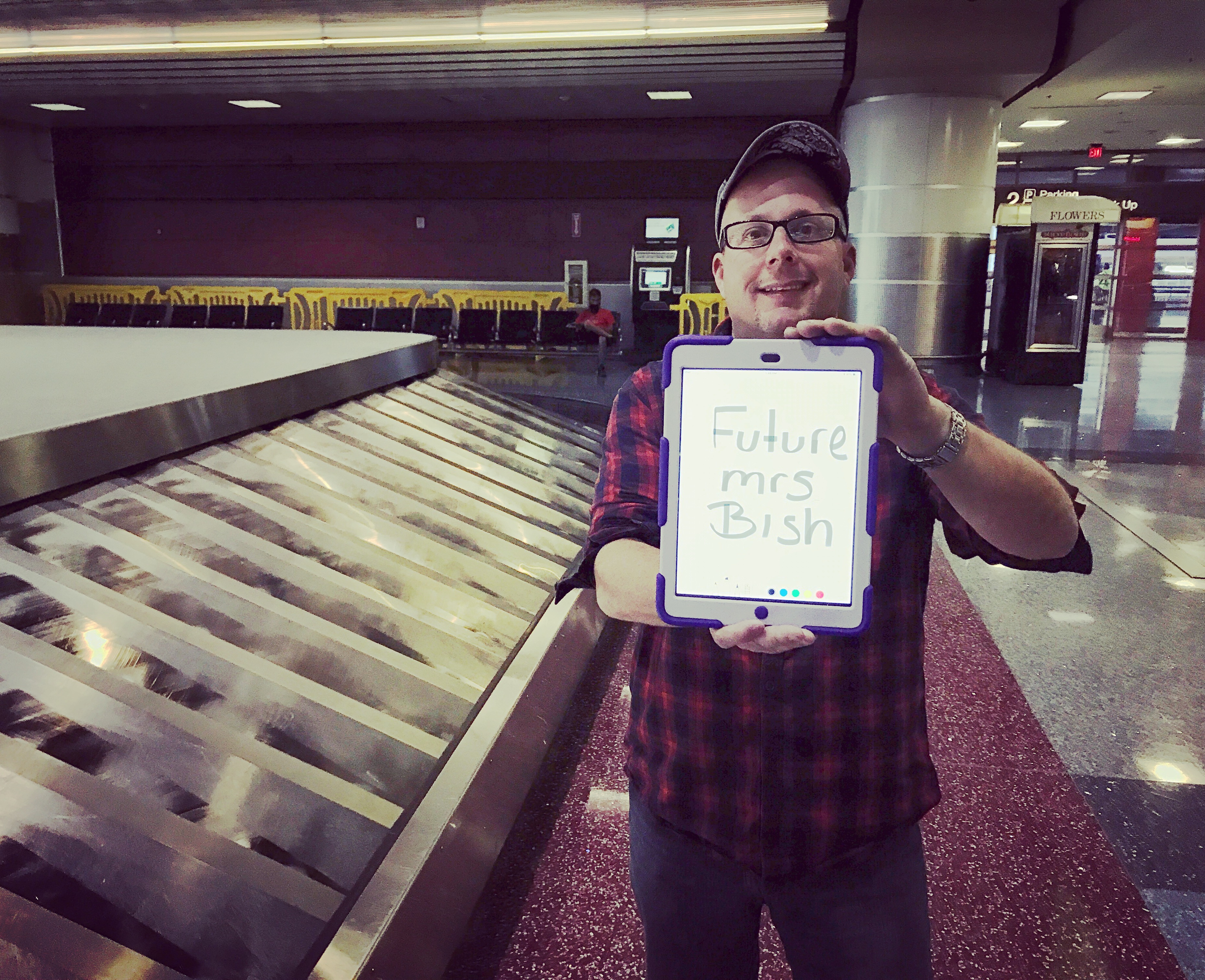 Did I mention that when we arrived at the airport,  he was holding this sign!?! haha

Now, let me give you a little back story: We met online back in 2001-you know, back before meeting online was acceptable. We’ve been dating a total of 16 years and engaged for 15 years. A year after we started dating we took a trip to Niagara Falls and he proposed. I was still in school and my goal was to graduate before I got married so we waited for a while until my classes were finished…..except, one month before graduation, I found out I was pregnant with Mallory. You see a trip to Italy with Greg resulted in the permanent souvenir know, the gift that keeps on giving (or taking depending on how you look at it!) After evaluating a few things, we decided that it was more responsible to take the money we had saved up to have a wedding and put it towards the downpayment of a house. We were renting up until then and the living circumstances were a little unpredictable as the owner was considering selling the place. So…..we buy a house, have a pretty traumatic pregnancy/delivery and then life got in the way. It wasn’t soon after that I started my business and recruited Greg to come and help. Before long, he was shooting right along side of me and we were attending weddings almost every single weekend. We stood in the back of the church photographing everyone else’s wedding and the big wedding I had had planned had sort of lost it’s luster. To be honest, I had some what of a dysfunctional family dynamic and the thought of rounding up everyone and putting them into one room….well it was exhausting.

We had plans several times to just go do a JP wedding and we had flown out to Vegas several times in between for business trips, etc and always joked about how we should just tie the knot in Vegas but it always felt weird that Mallory wasn’t there so we never did and it kept getting pushed to the back burner until Greg took the initiative to make it happen!  November 1st of this year we FINALLY made it official. I’m married ya’all. We figured, 2 houses, 2 kids, 2 businesses later, it was about damn time. 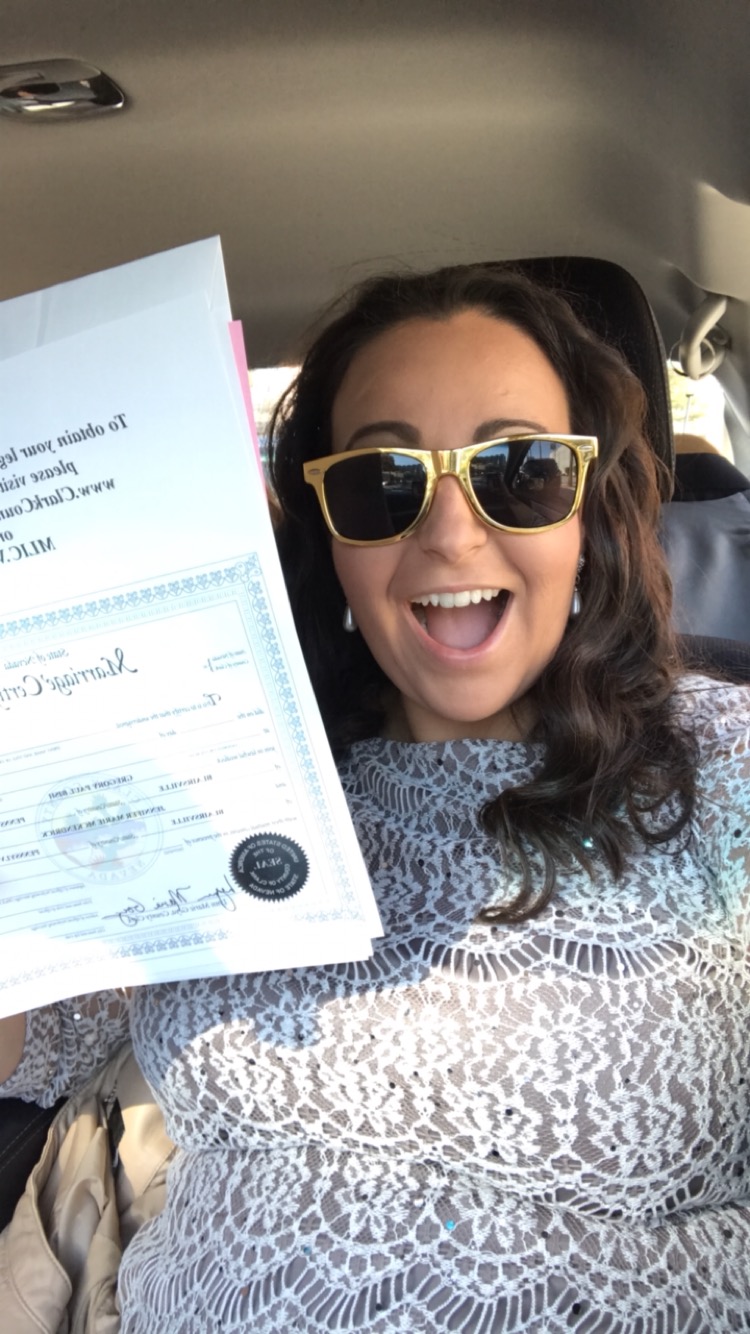 Picking up our marriage license!

During our ceremony at the Little Chapel of the West, the officiant said to think back to when you first met….and I kind of giggled. Sure, some of it was the nervous giggles but if you only knew how far we’ve come since we’ve met.

Since he proposed to me 15 years ago at Niagara Falls, we have been to and documented close to 300 weddings. I’ve stood in the back of churches, outdoor ceremonies and everything in between and whispered “I DO” to Greg from across the room almost every single ceremony we’ve been to. It all started as a joke, the same way we would joke about going up for communion if we were hungry/thirsty, and then it just became “our thing”. I’ve said “I DO” almost 300 times over the course of all those years……. and I’d say it 300 more.

Happy Anniversary to my Rock in PA! <3

Check out all the fun stuff we did after getting hitched!

A few candids from our “ceremony” courtesy of the chapel photographer. 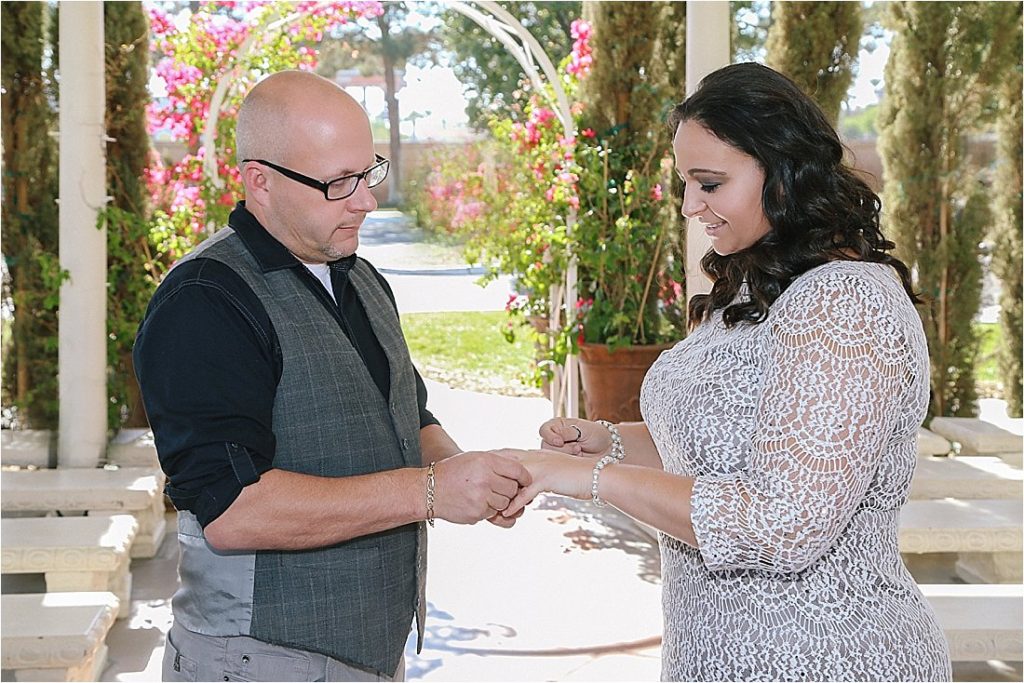 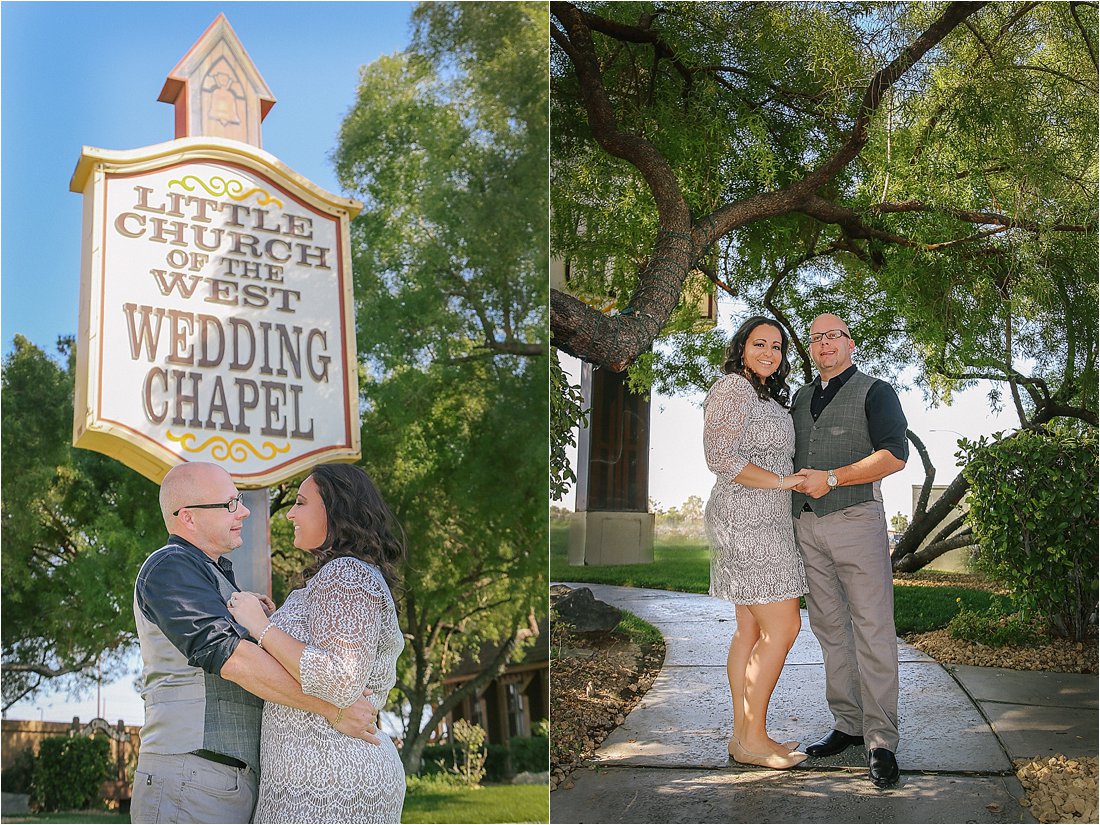 And then….some shots from our professional photographer out at Nelson Ghost Town. I knew this would be right up Greg’s alley! 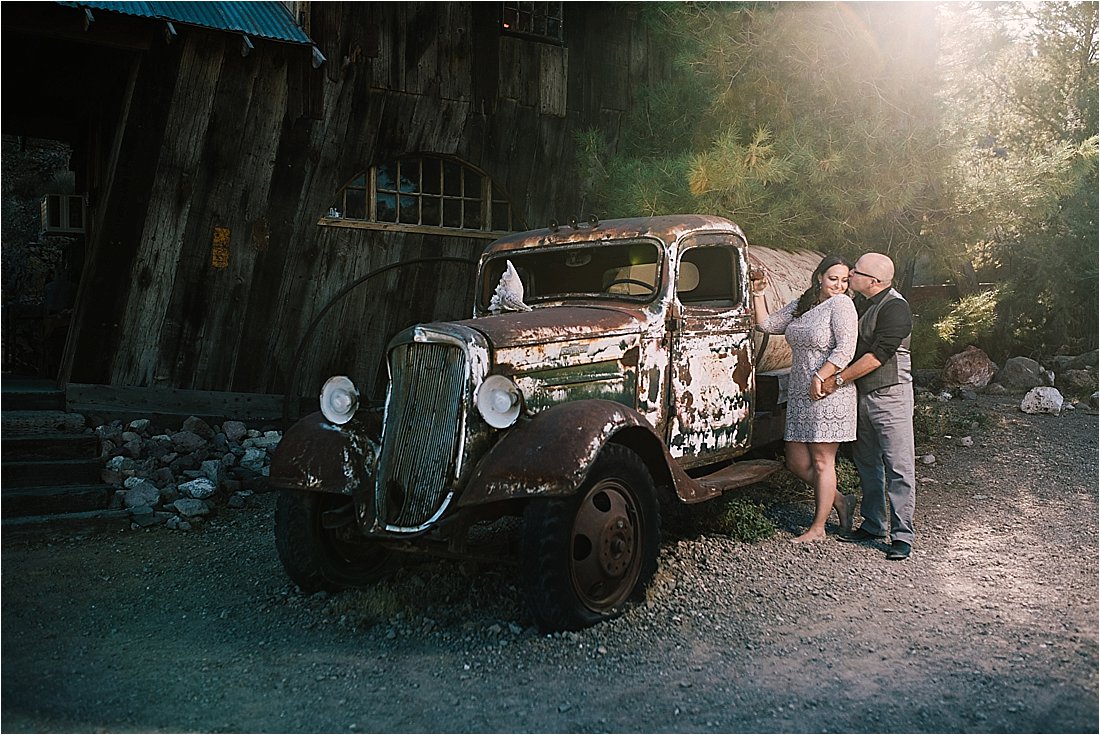 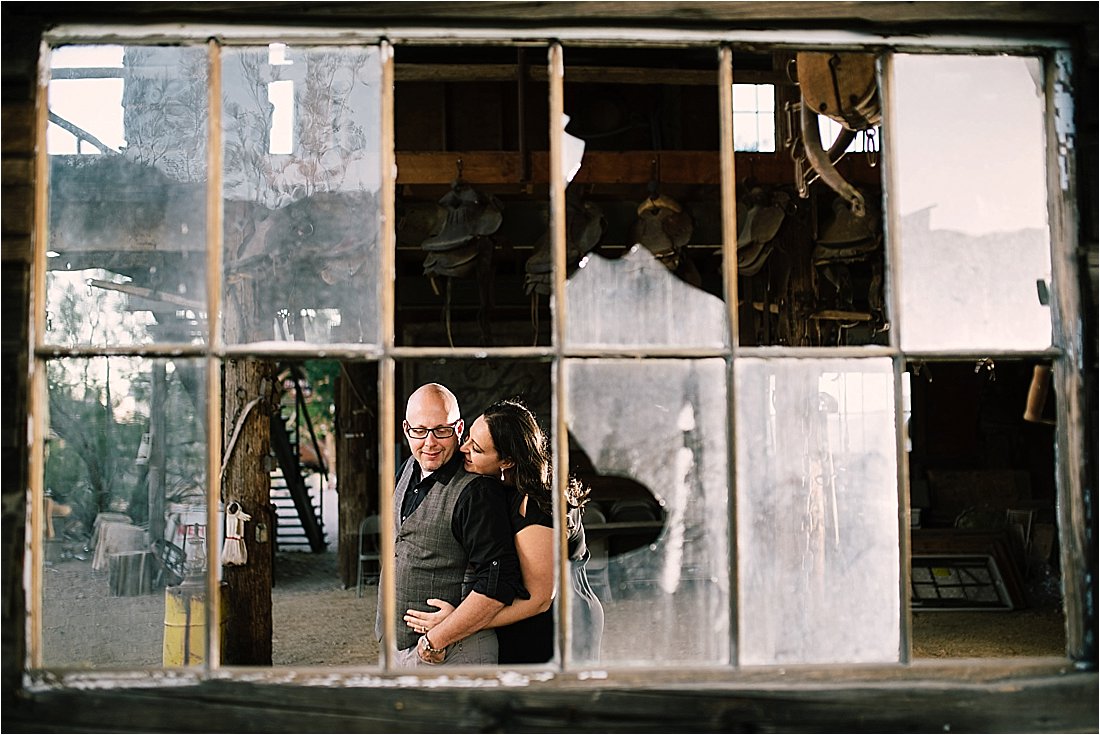 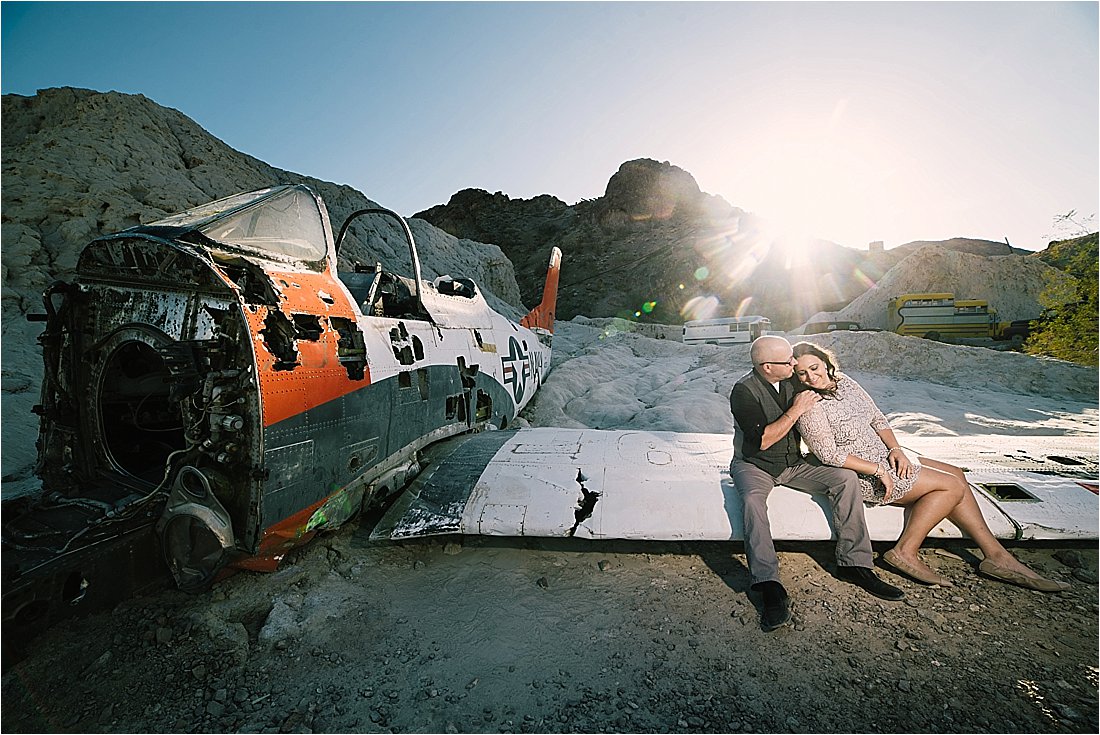 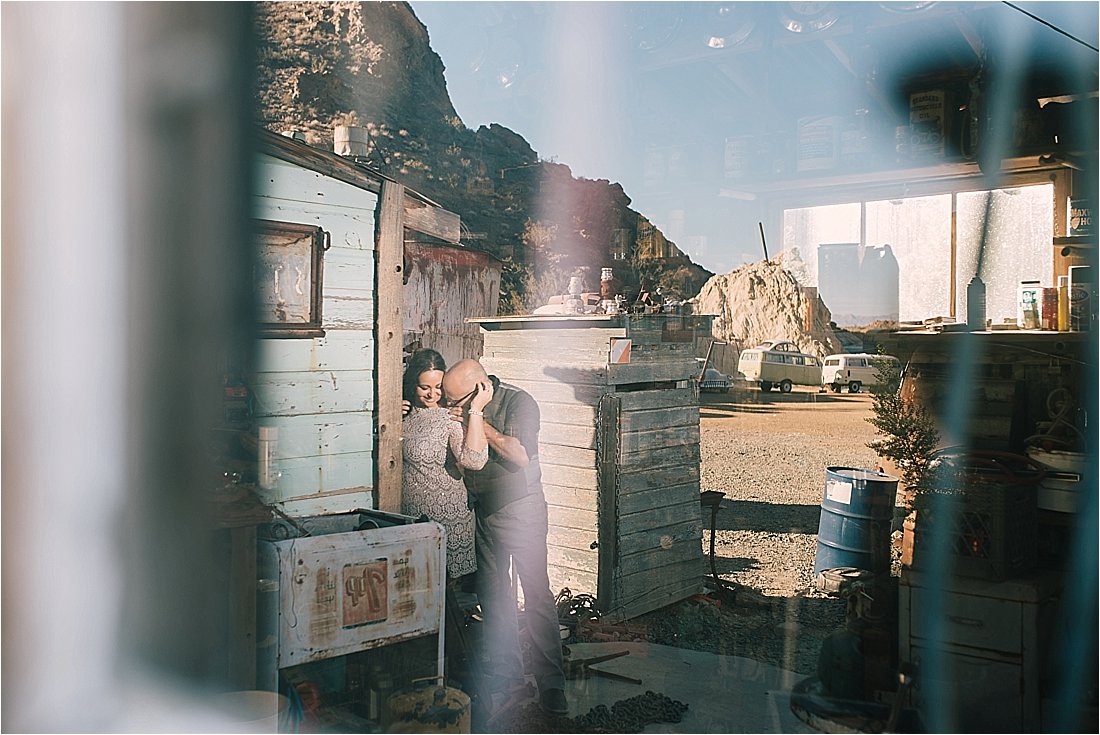 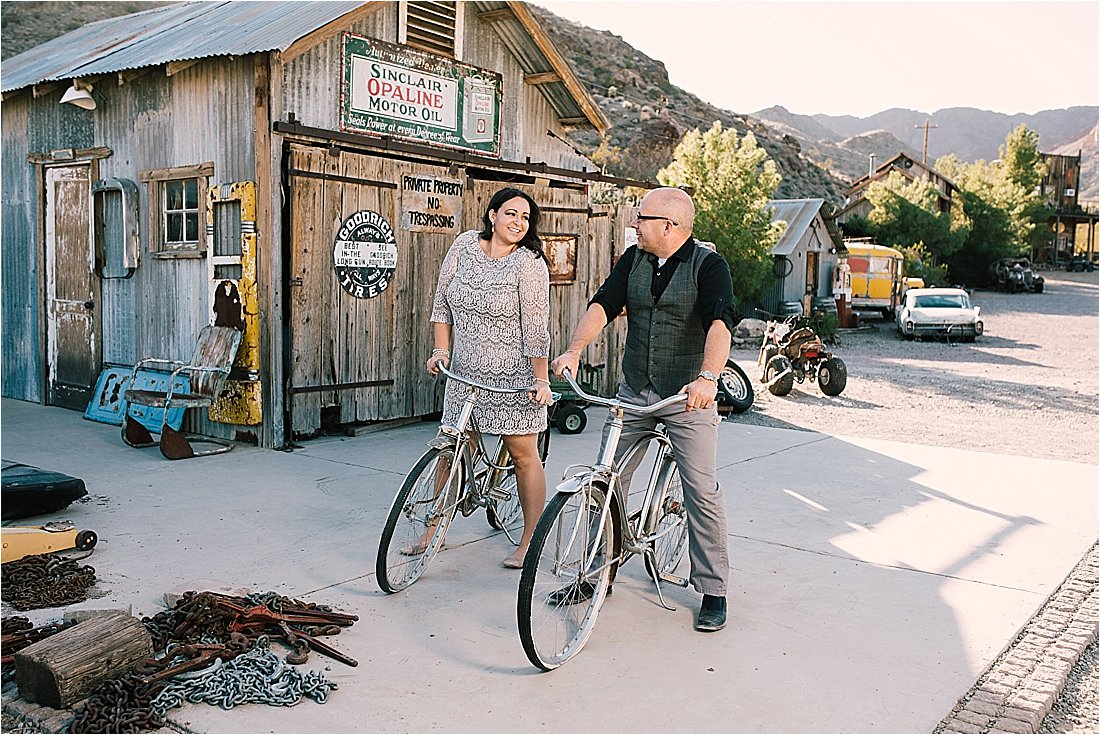 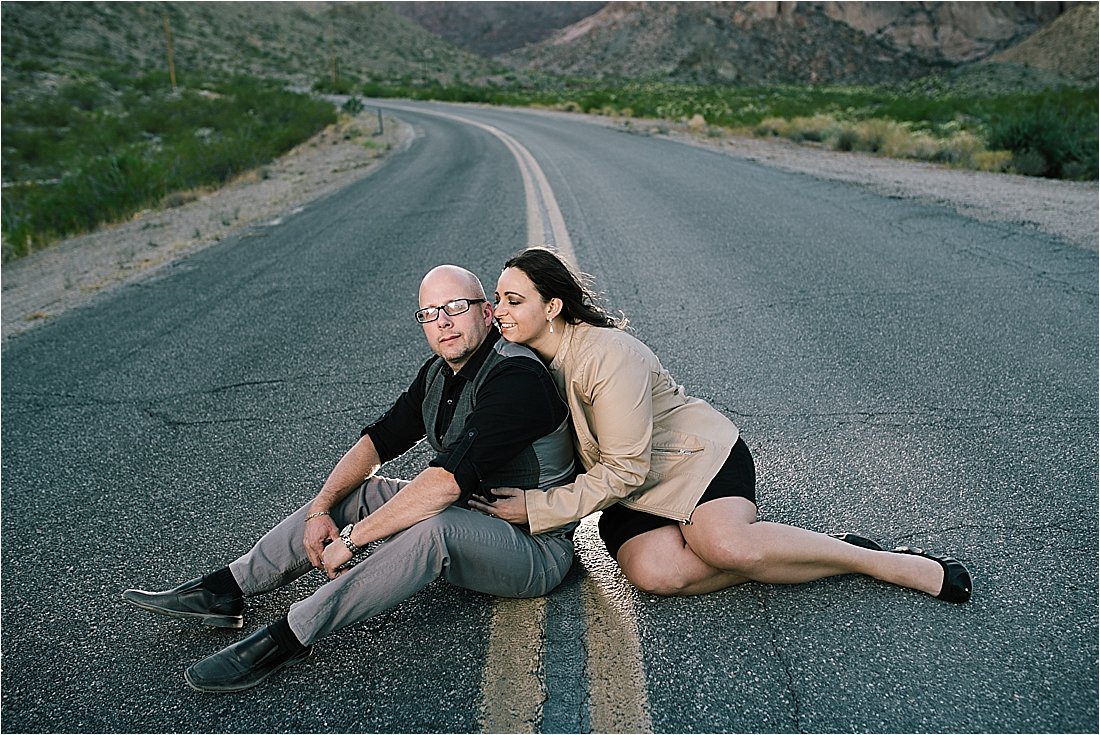 I can’t wait to experience other adventures with you! 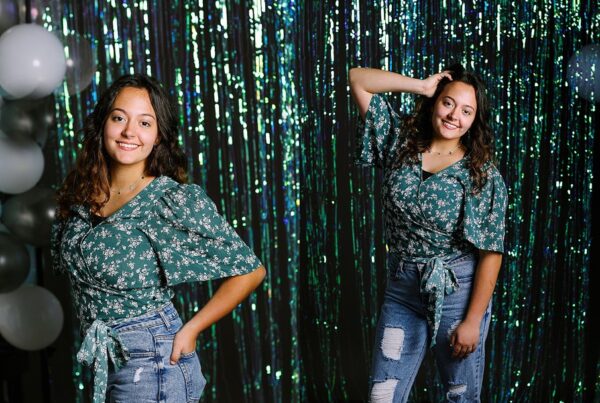